For Boccaccio, Montopoli, with its imposing strongholds, was worthy of being called an “illustrious castle”. Long fought over between Pisa and Florence, it didn’t see peace even during the historic Battle of San Romano in 1432, depicted by Paolo Uccello in three paintings that are today housed in the Uffizi, the Louvre and National Gallery in London.

The countryside around Montopoli was hit hard by the plague, but thanks to the Lorraine, the town flourished again and began to draw in important families who, over the centuries built their summer residences here to enjoy the quiet and the free-flowing mineral water spring.

Once in the town, have a look at the buildings meant to protect the castle, such as the Tower and the Arch of Castruccio Castracani and the San Matteo Tower, built in the 1400s by the Florentine Republic and offering great views of the stunning surrounding countryside. On a particularly clear day even the sea is visible.

In the historic centre, a visit to the Palazzo Guicciardini Civic Museum is utterly unmissable. The archeological part of the Museum includes the Baldovinetti-Mainoni and Falchi collections, which boast Etruscan and Roman relics coming from all over Tuscany.

In piazza della Pieve is the Santi Giovanni Evangelista and Stefano Parish Church, an incredible gothic church which dates back to the beginning of the 14th century.

Other historic marvels include the San Sebastiano oratory, founded in the 16th century in the hope of saving the people from the plague, and the Church of Madonna del Soccorso, whose history is also closely linked to the same disease. Tradition dictates that a poor widower, whose wife died of the plague, heard the voice of the Virgin Mary here as she tried to console him; in her honour, he wanted to build a sanctuary. The Conservatory of Santa Maria is also lovely, home to impressive paintings.

Moving to the hamlet of San Romano, the Sanctuary of the Madonna boasts a striking cloister connected to the convent, and also has its fair share of miraculous tales. It’s in this church that the famous San Romano nativity scene has been staged every year at Christmastime since the beginning of the 1900s, attracting a vast number of visitors.

In the Pisa Area, visit Castelfranco di Sotto and San Miniato, a medieval gem well-known for its Fortress nestled on the top of the hill.

In a document from 1412, the Podestà Jacopo degli Albizzi, a young man from a powerful Florentine family, established that Montopoli should be divided into two parts: Santo Stefano and San Giovanni. The decision was sanctioned by a Challenge with the Bow between the best archers of the two factions. Every year, on the second Sunday of September, the challenge between the two takes place to celebrate this historic event. It’s preceded by a costume parade with dressed-up figures and flag-wavers in full medieval style.

A historic tradition, which is now almost non-existent, is ceramic production. By the 16th century, the town was home to many kiln operators and potters. Since the 1800s, Montopoli has been home to the ceramic company Dante Milani, which has trained generations of skilled craftsmen in making terracotta decorations. 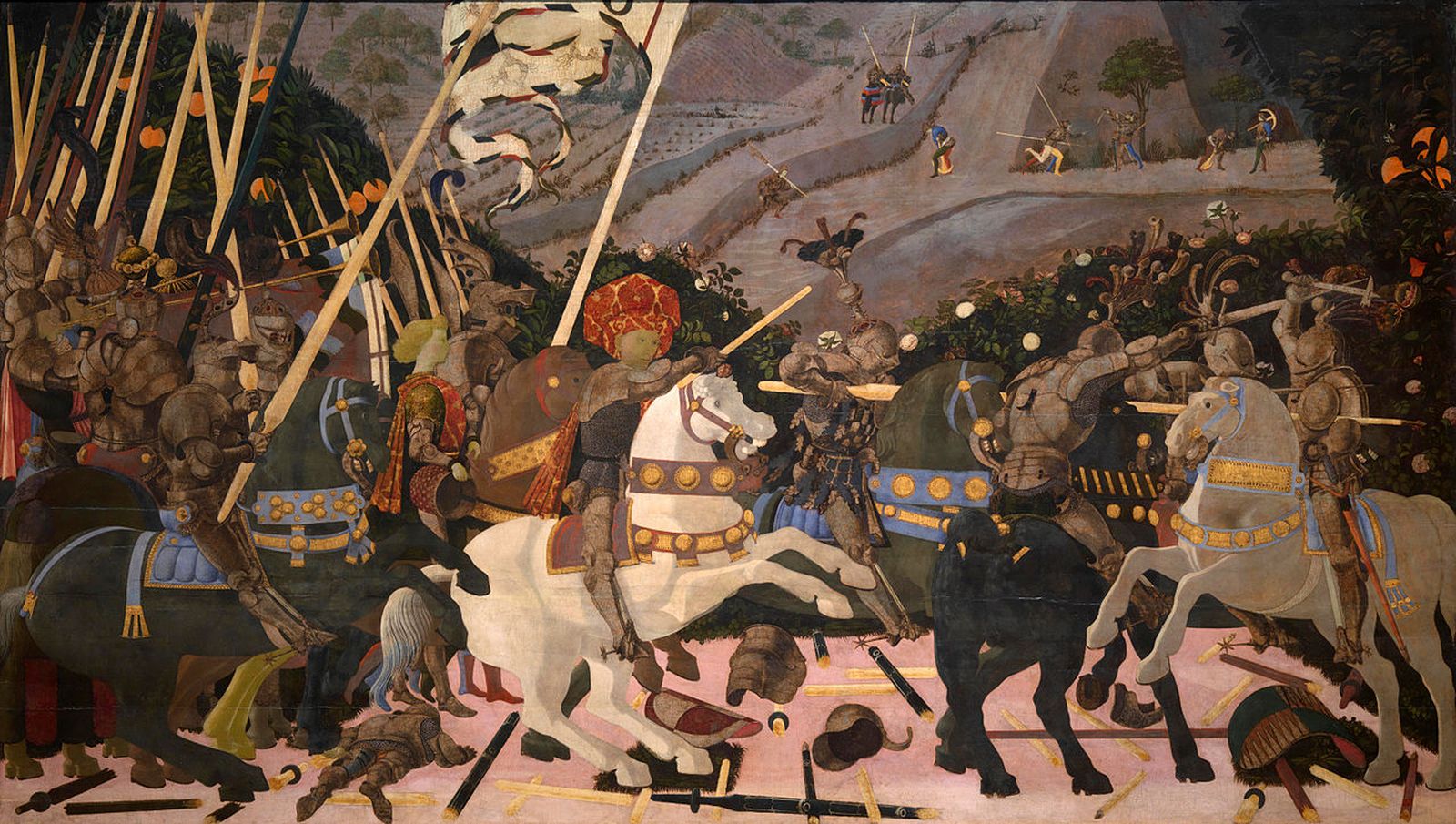 Read the story of Montopoli in Val d'Arno on