Before setting off
flight How to get here
directions Getting around
wb_sunny Weather
wb_sunny Useful numbers
get_app Download Area Downloadable maps and guides
mail_outline Contact us Drop us a line for more info
Follow us!
Italiano English Español Deutsch
Tuscany official tourism website ©2021
Search
close
Scroll down to choose language
Italiano English Español Deutsch
TuscanySafe - Information for a vacation in complete safety. Find out more
highlight_off
arrow_back Destinations
directions share
Photo ©APT Massa Carrara
Filattiera
A village in the upper LUNIGIANA, where every trace of this historic region can be found

The Filattiera that we know today is the result of the many layers of customs and traditions of the various communities that have lived in the Valle del Magra over thousands of years, allowing us to discover traces of the Ligures, Romans, Byzantines, Lombards, and, finally, the Malaspina family.

The municipality, extending between mountains and hills, can be found in the upper-most part of the Lunigiana and is part of the Appennino Tosco-Emiliano National Park, making it the ideal starting point for those looking to explore the area’s natural beauty. Filattiera’s name comes from the term Fulacterion, which the Byzantines used to indicate the fortifications that guarded the territory in strategic points. The origins and characteristics of the village can be easily spotted: the earliest settlement, dating to the 1300s, is still intact today, with the military church of San Giorgio, the watchtower and, perfectly legible, the centuries-long development that came with the Malaspina Castle, the church and the Hospital of San Giacomo.

Filattiera’s landscape boasts a classic panorama of the countryside: at the base of the valley are ancient flood terraces, which are still cultivated for fodder and corn. On the hills, you can see cultivations of grain and barley, vineyards and olive groves, and a series of splendid villas and ruins.

Amongst the many churches in the area, the Parish Church in Sorano, a wonderful example of Romanesque architecture, is without a doubt worth a visit. The earliest mention of this building dates to a papal bull from 1148. The church is found at the bottom of the valley, where as far back as the prehistoric age, an important settlement was located. It’s not a coincidence that stele statues were discovered around this place of worship, which attest to the presence of permanent settlements in this area as early as the Bronze Age. Recent archeological digs also brought to light the ruins of a Roman-era village, which served as a mansio on an important communication road leading to the Passo della Cisa.

You might also be interested in Discover events, experiences, accommodation and restaurants nearby
Attractions
See allchevron_right
Naturalistic attractions Appennino Tosco-Emiliano National Park
Hamlets, districts and squares The town of Filetto
Historical Buildings Castiglione del Terziere Castle
Museums Museum of the Lungiana Stele Statues
Hamlets, districts and squares Ponticello village
Places of worship Parish Church of Santo Stefano a Sorano
What to do
Ideas Itineraries Time-based tours Deals
View allkeyboard_arrow_right
24 hours in Lunigiana
Lunigiana by bike: the best itineraries
The tradition of pork in Lunigiana: origins and typical products
Journey to Lunigiana tracing the Malaspina
Lunigiana, a land rich in history
4 parish churches along the Via Francigena in Lunigiana
View allkeyboard_arrow_right
2 Legs 37 km Mountain biking in the Parco dell’Appennino Tosco-Emiliano
4 Legs 230 km Lunigiana Trail: by bike in the land of a hundred castles
5 Legs 91 km Colli di Candia and Lunigiana Wine Trail
View allkeyboard_arrow_right
From 3 to 5 days 5 days in the western Lunigiana
View allkeyboard_arrow_right
35€ River trekking: a unique adventure in the Straits of Giaredo From 01 Apr to 30 Sep 2021
in Pontremoli
12€ Trekking for families: the via Francigena From 01 Apr to 31 Oct 2021
in Pontremoli
35€ Cycling and tasting tour in Lunigiana, immersed in beauty From 01 Apr to 31 Oct 2021
in Filattiera 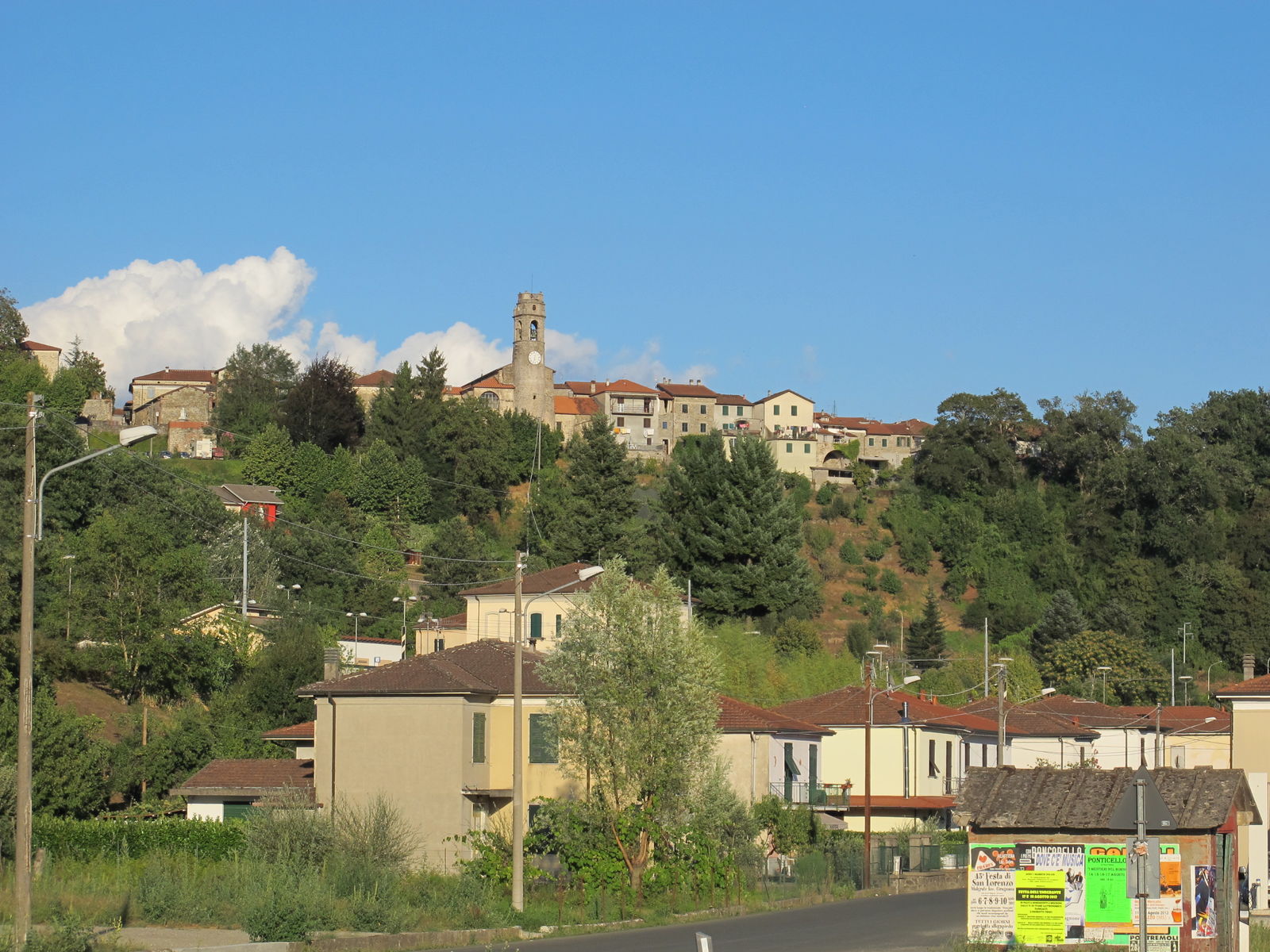 Read the story of Filattiera on