Castelnuovo Val di Cecina is a small, hilltop town unique for its grape-bunch shape. Dotted with small towns, the area’s countryside ranges from mountainous terrain to Mediterranean scrub, not to mention the golden hills overrun by vineyards and olive groves.

Castelnuovo is the place to be for nature enthusiasts: from the historic medieval town, you can follow a variety of different nature trails that take you through enchanting historic sites, such as the bridge crossing the Pavone stream or scenic panoramic points offering views of the Val di Cornia and the Gulf of Piombino. In the hamlet of Sasso Pisano, you’ll be able to see the characteristic putizze, natural geothermal occurrences that identify the entire area.

Neighboring the fortified town of Montecastelli, not far from the beautiful Romanesque Parish Church of Saint Filippo and Saint Giacomo, is an Etruscan hypogeum dating to the 6th century BCE and showing traces of an old copper mine that’s been closed since 1941.

Near the old town of Sasso Pisano, you’ll be able to get a good look at some geothermic phenomena; fumaroles and steaming vents endow the landscape with a mysterious and infernal air, releasing vapors that give the land an acidic, sulfurous odor.

Also nearby is the Biolago, a pond filled by the surrounding hot springs and by cold waters warmed with the geothermal district heating system, making it perfect to relax in an environment of well-being.

Don’t miss the thermal baths of Bagnone, a Hellenistic structure that dates to the 3rd century BCE, reopened to the public after undergoing archeological digs. Here, you’ll find thermal waters flowing between 40 and 70° Celsius.

Last but not least, head to the enchanting medieval town of Leccia, where you’ll find the beautiful Madonna del Latte Chapel, a figure celebrated on June 14, worshipped for protection from hailstorms.

Castelnuovo Val di Cecina’s surrounding area is also known as the Devil’s Valley for its widespread geysers. The area was already famous in Dante Alighieri’s time, and probably inspired his description of Inferno in the Divine Comedy.

The hamlet of Pomarance in Larderello is the first place in the world that has begun to harness geothermal energy (in other words, the heat that escapes from the earth) to produce electricity. It’s well worth visiting the Geothermal Museum that offers a wonderful learning experience about the phenomenon in its many forms: history, chemical sector activities, the electrical industry and the uses of heat.

The nearby Montecatini Val di Cecina is intrinsically linked to Camporciano’s copper mines, believed to be the largest in Europe in the 19th century and active until the early 20th century. The Mining Museum recounts the story of the workers who worked there; you’ll also be able to see the famous Alfredo Well, the church of Santa Barbara (patroness of miners) as well as admiring the various phases of the local mining history.

Take a romantic and fairytale-like stroll in Querceto, a village which has always belonged to noble and wealthy families. The Romanesque church dedicated to San Giovanni Battista is a must-see, just outside the historic fortress.

Throughout the year, many festivals are organised in which local products and flavours are celebrated. In Autumn, Castelnuovo Val di Cecina hosts Castagnalandia, an authentic festival dedicated to chestnuts and all their derivatives. Themed parades, tastings, children’s shows and craft markets are held through the streets of the town.

At the same time, the hamlet of Sasso Pisano holds the traditional “Sasserino” Oil Festival; in Montecastelli Pisano there’s also the Festival of Wine IGT.

Authenticity, excellence, and passion. These are the ingredients poured into a glass of Montecastelli wine IGT, locally produced in Castelnuovo Val di Cecina. The winemakers take extraordinary care of the processing phases that take place between the vineyard and the cellar, ending with the perfect accompaniment to typical Tuscan dishes.

Thanks to Sasso Pisano’s ideal location, it’s home to an excellent extra virgin olive oil, distinctive for its unique aroma and high percentage of antioxidants. A craft beer –the first of its kind in Italy - is also produced here, its primary source of energy being geothermal.

You might also be interested in Discover events, experiences, accommodation and restaurants nearby
Attractions
See allchevron_right
Naturalistic attractions Monte Castellare protected nature area
Museums Cecina Archaeological Museum
Museums Mining Museum in Montecatini Val di Cecina
Hamlets, districts and squares The Village of La Leccia
Places of worship Church of Saint Filippo and Saint Giacomo
What to do
Ideas Itineraries Time-based tours
View allkeyboard_arrow_right
Discover craft beer in Tuscany
View allkeyboard_arrow_right
2 Legs 9 km Sasso Pisano to Monterotondo Marittimo: a trip through the fuming fields
5 Legs 70 km Valdera for Bikers
5 Legs 123 Follow in the footsteps of the Etruscans - from Volterra to Populonia by bike
9 Legs 143 km The Via Etrusca from Volterra to Piombino
View allkeyboard_arrow_right
From 3 to 5 days 5 days in the Metalliferous Hills 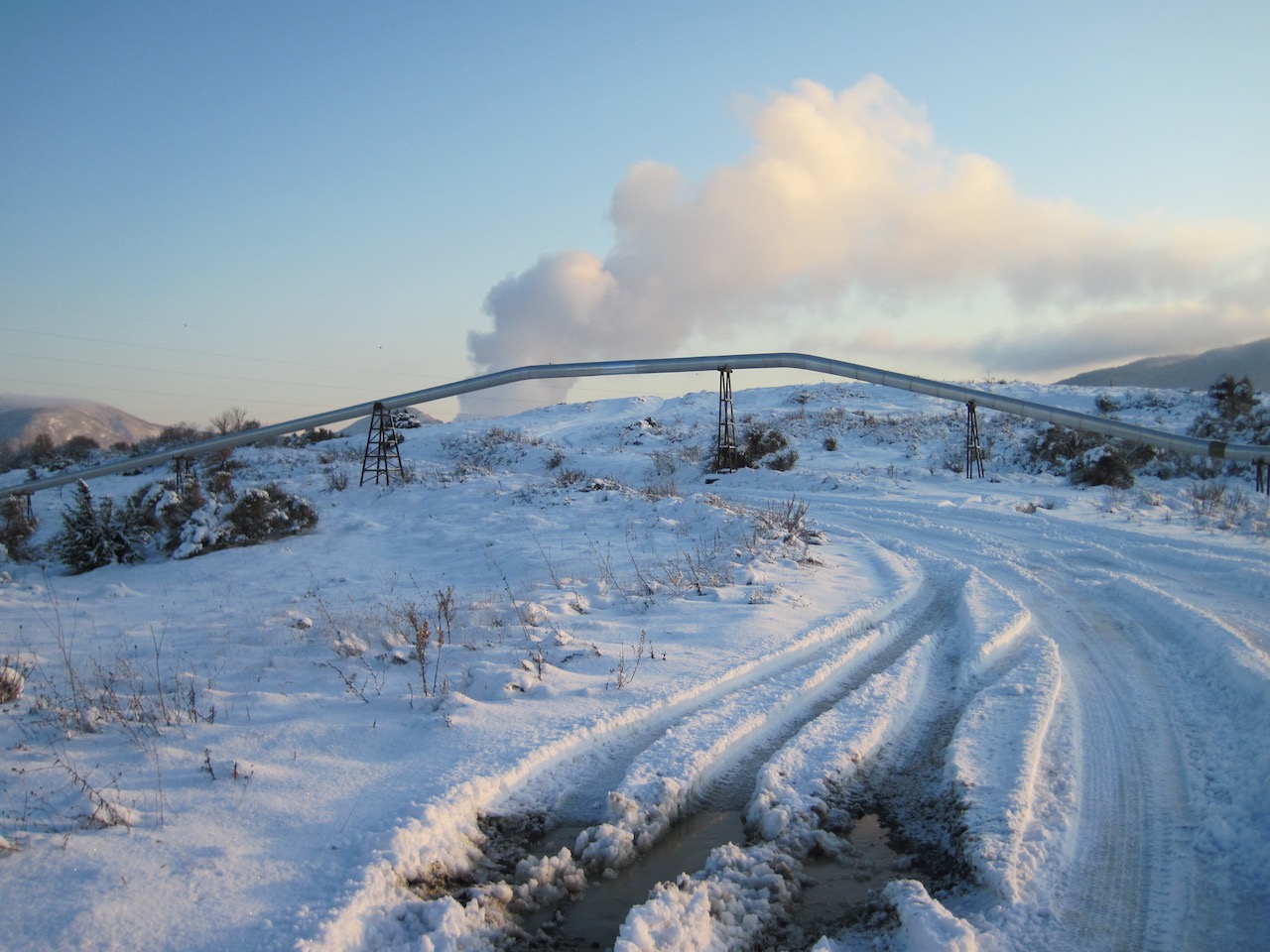 Read the story of Castelnuovo di Val di Cecina on