The village of Villafranca in Lunigiana is a perfect model of small-town life in this historic area of Tuscany. The landscape is characterized by its rich vegetation alongside chestnut and oak woods. Ash trees, downy oaks and holm oaks alternate with cereal crops and pastures, while the vineyards cover the sunniest terraces.

Villafranca is located along the Via Francigena. In both the heart of the town and in its many hamlets, visitors can admire the many traces of the important medieval past of this area.

What to see in Villafranca in Lunigiana

Boasting a strategic and picturesque position close to the ford of the River Magra, the historic centre of Villafranca is home to the remnants of the Malnido Castle, built by the Malaspina family in 1100. The fortress, a stronghold on the Francigena for the Ghibelline branch of the Malaspina, was almost fully intact before the Second World War, when bombings reduced it to ruins. What remains is nonetheless fascinating and has the potential to be well-restored. Other notable medieval traces are the defense walls and the fortifications seen on the opposite side of the town, next to the Church of San Giovanni.

The Ethnographic Museum of Lunigiana is intriguing. Inside, it houses agricultural and pastoral tools, craft tools, and other common objects, both personal and domestic, as well as magical-protective and devotional ones from all over Lunigiana. The museum is housed in Villafranca’s fourteenth-century mills.

The territory around Villafranca in Lunigiana, in the Massa Carrara province, is dotted with several hamlets, all with their own distinct character. The most well-known is probably Filetto, a walled village with a unique quadrilateral urban plan at the base of the valley, a characteristic of planned communities. Probably of Byzantine origin, the original centre is made up of an enclosure with four corner towers. The hamlet underwent important transformations in the 15th and 16th centuries, like the expansion of the village to the east and the introduction of a road axis inside the new city walls, which included two new monumental gates.

The territory surrounding Villafranca is particularly suitable for nature and hiking enthusiasts. The hamlet of Malgrate, for example, is one of the oldest villages in this area of Tuscany, dominating the entrance to the valley of the Bagnone stream, which is dotted with a number of watermills, some of which are open to visitors and still in operation. The trails and mule tracks – which criss-cross the entire landscape – were historically used for seasonal livestock rearing and by lumberjacks, coalmen and traders of all kinds of goods. The trails were also used by pilgrims and all the wayfarers travelling along the via Francigena.

The village of Filetto has experienced popularity thanks to its summer festivals, medieval celebrations and antiques markets, as well as exhibitions and conferences on contemporary art held inside the historic Palazzo Cavalli.

Something worth exploring, just as in the rest of the Lunigiana, is the local cuisine. In addition to all the typical foods found in this area of Tuscany, this is where visitors can find dishes made from chestnut flour, like the pattona, a cake cooked over a testo – a portable cast iron or terracotta surface – and served with soft cheese made from cow’s milk, or lasagne bastarde, made up of puff pastry made with chestnut and wheat flour that is cut into fours, cooked in water and seasoned with oil and cheese or a leek sauce. 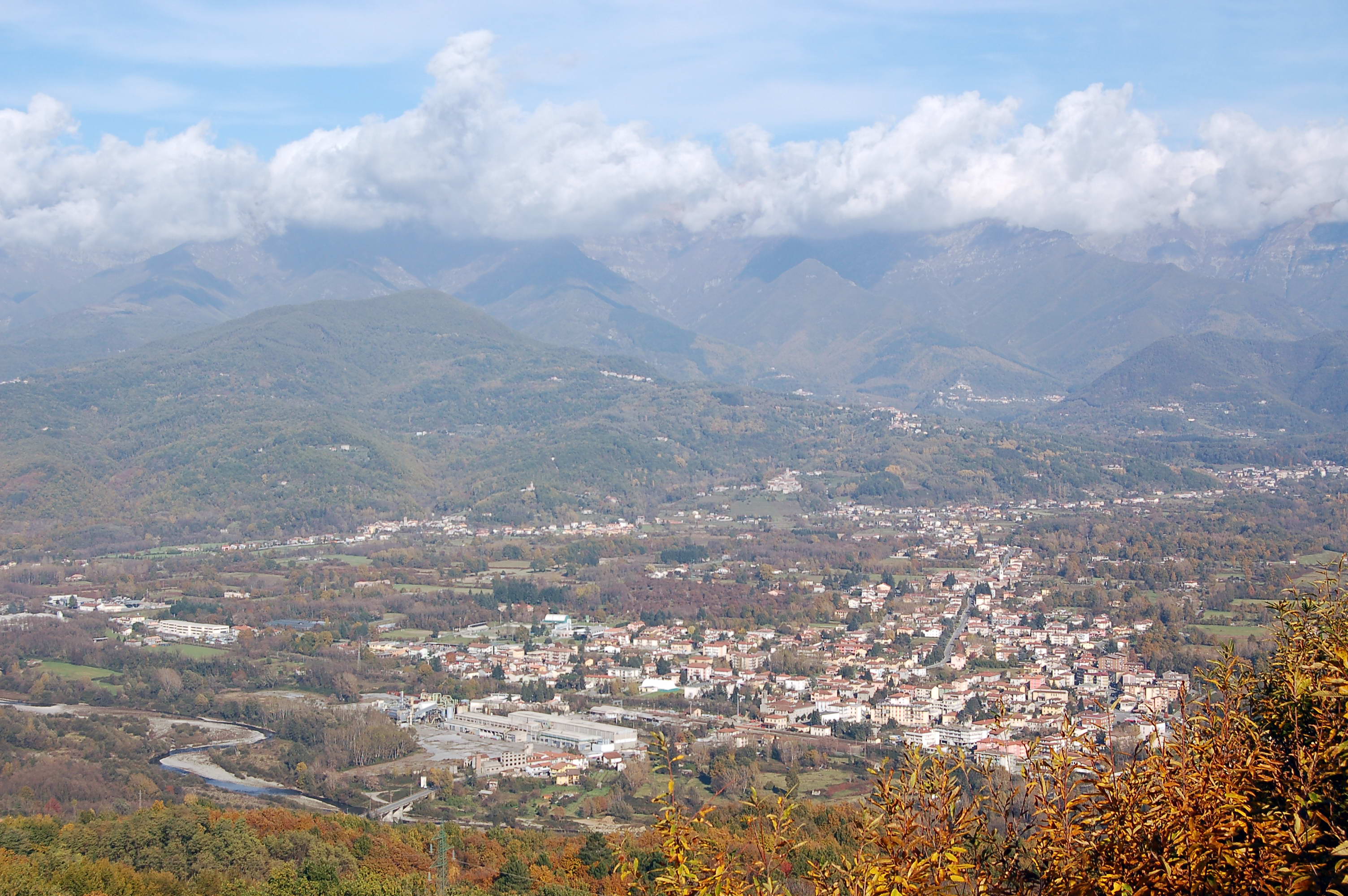 Read the story of Villafranca in Lunigiana on