Trequanda is a quaint village in the characteristic Sienese countryside, nestled on one of the bewitching hills of the Val di Chiana. Once protected by imposing defense walls, the authentic atmosphere oozing out of this part of Tuscany now envelops the town. The first inhabitants of these hills were the Etruscans, and traces of their historic settlements still remain, as do archeological relics and the towns’ very names: Cennano, Petroio and Sicille all owe their names to Etruscan origins.

There is still uncertainty surrounding Trequanda’s etymology. There are those who trace the town’s name back to the legendary Etruscan hero Tarkonte; and there are those, instead, who gesture to the three doors in the village’s walls, resulting in the term ‘tre-guarda’ (three looks) and therefore Trequanda.

Due to the excellent touristic offerings and its welcoming environment, the village has been awarded the Orange Flag of the Touring Club.

To explore the historic centre, head through one of the doors that’s still standing: either Porta al Sole, facing the endless fields outside the village, or Porta al Leccio, looking out at the Lecceto forests. The town is home to the Cacciaconti family’s majestic castle, with a tall tower in white stone and crenelated walls. Inside the fortress, there’s a magical Italian-style garden and an airy courtyard.

In Piazza Garibaldi – right in the heart of the town – you’ll find the Romanesque Church of Santi Pietro ed Andrea, boasting a unique façade and home to an illustrated urn from the 1500s by the Sienese school, made to conserve the remains of the Blessed Bonizzella Cacciaconti.

Not far from the historic centre is the fascinating Molino a Vento Tower, a dovecote dating back to the 18th century with about 500 terracotta nests made for doves to live in.

Trequanda’s charm continues in two of its hamlets, Castelmuzio and Petroio, separated from the town only by lush olive groves.

Castelmuzio, with its Etruscan origins, comprises a single street around which are nestled stone houses that become drenched in a beautiful honey colour at sunset. The Confraternity of the Santissima Trinità e di San Bernardino, once a rest stop for pilgrims travelling along the Via Francigena, is an absolute must-visit. Today, the church is home to a Museum of Sacred Art, with artworks by Giovanni di Paolo and Giuliano Traballesi, as well as a reliquary with fragments of Saint Bernardino’s clothing.

There’s also the village of Petroio, where the ruggedness of the brick façades recalls the barren Crete Senesi. The Church of San Giorgio, with its beautiful panoramic position, and the Terracotta Museum are both found here. Historically, terracotta production brought work to the entire town, and today visitors can learn about its techniques and history through an extensive display that also touches upon traditional Sienese craftsmanship. Inside, the museum conserves the Small Tuscany by Rodolfo, a master potter from Petroio who wanted to use terracotta to represent the area’s many towns including Montepulciano, Pienza, Sinalunga, San Gimignano and, of course, Petroio.

Extra-virgin olive oil – dating back to Etruscan times – is the absolute pinnacle of local cuisine. The landscape, altitude and rigid winter climate combine to create the ideal conditions for olive groves which are grown in abundance. The whole area is actually part of the Cities of Oil network.

Celebrations in honour of the Blessed Bonizzella Cacciaconti take place in Trequanda during March. Various marvels have been attributed to her, both during her lifetime and following her death. Her body was discovered on the 6th March 1500, in perfect condition 200 years after her death. The festivities include the opening of the urn, pilgrimages, fireworks displays, concerts and exhibitions. 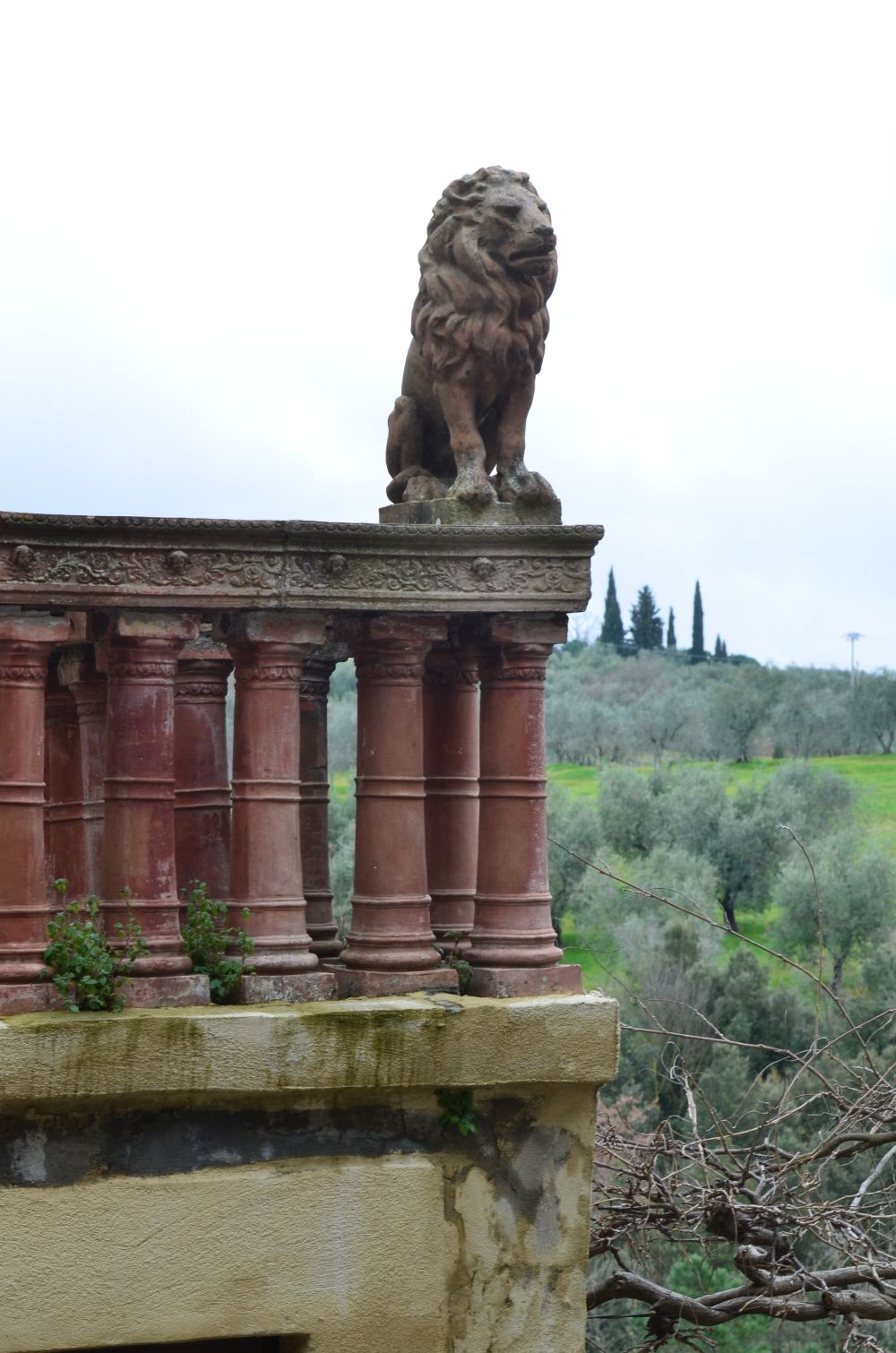 Read the story of Trequanda on