The characteristic village of Torrita is located in the Valdichiana and its origins date back centuries. The town’s appearance alludes to its fortified history, built to serve as a stronghold for the Republic of Siena. The battles fought here are depicted in a fresco by Lippo Vanni in the Sala del Mappamondo in Siena’s town hall, in which a battle is portrayed with Torrita’s castle in the background.

Torrita di Siena was fortified by high city walls composed of square towers, whose remains can be seen by heading towards the village centre. These walls (which were rebuilt in 1528) enclose the historic centre, which is accessible through four gates: Gavina, Pago, Sole and Nuova.

The Romanesque church of Sante Flora and Lucilla is utterly unmissable. Inside is the marble bezel of the Blood of Christ, credited to Donatello and probably dating back to the first half of the 15th century.

There’s one church in particular, however, that contains a truly impressive work of art: it’s the Romanesque Church of Sante Flore e Lucilla, home to a low-relief lunette known as the Blood of Christ, attributed to Donatello and likely dating to the first half of the 1400s.

To fully immerse yourself in the very much alive soul of the Sienese Valdichiana, you have to wander through its streets and country paths, as well as visit the churches, stop in its squares and try traditional products.

The nearby village of Montefollonico is a must-see, with its characteristic houses. This sheltered town is still surrounded by its historic city walls, acting as a reminder of its past impregnability but today marking a destination for passionate travelers.

A few kilometres from Torrita di Siena is Montepulciano, a destination known for its medieval and Renaissance beauty and for its wine, which can be tasted in various cellars in the historic cellar.

The local artisanal and gastronomical produce are often at the forefront of the area’s events and festivals, but the event which most brings the village of Torrita di Siena to life is the Palio dei Somari. Taking place every year at the end of March, each of the eight of the town’s districts is represented by a donkey (“somaro”) chosen by drawing lots.

Riding on the donkey’s back, the jockey must lead him to the finish before the others but, due to the animal’s unpredictable nature, it’s incredibly difficult to guess a winner. After 4 laps the race ends and the coveted banner goes to the winning district, which triumphantly carries it to its headquarters.

The hills surrounding this geographic area were simply made for wandering. The Vin Santo Path is an absolute highlight that allows you to discover the liqueur produced here. This journey through nature, which winds through the cultivated countryside, explores various novelties of Torrita and its legends, ending in the nearby village of Montefollonico. The trail offers the opportunity to discover the tradition of vinsanto, a fortified liqueur wine symbolizing Tuscan hospitality. 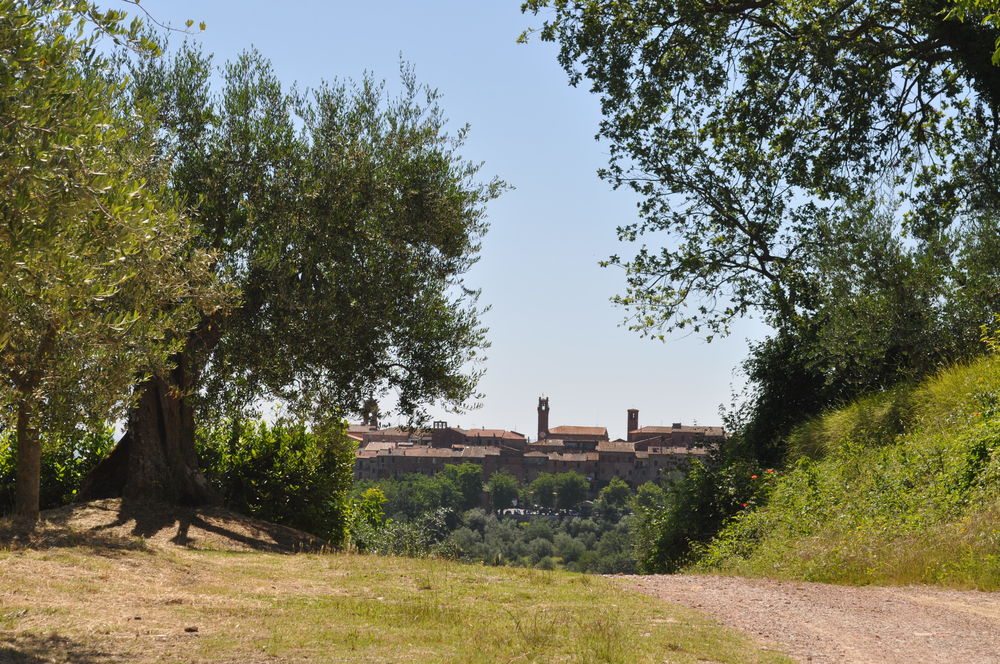 Read the story of Torrita di Siena on