Suvereto, considered one of the most beautiful medieval villages in Italy, appears between the hills and the Etruscan Coast’s glistening sea. It was awarded the Touring Club's Orange Flag.

Nestled in Val di Cornia’s natural environment, the village truly is a treasure chest; its walls protect the characteristic medieval streets, stone houses, historical buildings and charming churches. Everywhere you look you see endless woods of chestnut trees, oak trees and, of course, cork trees, which is how the area got its name.

Not only is Suvereto full of art and history but, surrounded by the scent of Mediterannean shrub, it also stands out for its gorgeous views and peaceful and restful soul.

At the top of the hill, the impressive Rocca Aldobrandesca offers a beautiful view of the town from outside its walls, and serves as a powerful reminder of the historic medieval settlement.

Inside the protective walls are many fascinating historical sites, such as the Romanesque church of San Giusto and the Museum of Sacred Art which is home to paintings, vestments and statues by local artists.

Yet another notable painting can be found in the Church of the Madonna di Sopra la Porta, an eighteenth century building that is still standing thanks to the devoted care of locals. Having survived a dangerous storm, they wanted to dedicate a building to the divine to show their gratitude.

The hilly convent of San Francesco and its cloisters is also an unmissable religious monument. It was built in the thirteenth century but now hosts concerts and shows.

The intriguing Doll Museum, which guides you through the toy’s history, is home to a vast collection spanning years and displaying various costumes.

Nature also dominates the region, as the Montioni Natural Park suggests. Here you’ll find a natural area of about 7000 hectares between Grosseto and Livorno, where wild boars, roe deer, fallow deer and porcupines roam among the Mediterranean scrub and thick oaks.

The alum quarries have also left lasting evidence that Elisa Bonaparte, Napoleon's sister, understood the potential of this rich region.

Just outside Suvereto, along the provincial road through forests and chestnut woods, are a plethora of trails to explore by foot or bicycle leading towards Monte Calvi. Along the spelt crops and Cinta Senese pigs on top of a hill is the small and delightful historical village of Sassetta.

Suvereto’s Boar Festival takes place every year between the end of November and the beginning of December; it is the most important event that the village holds and represents the uniting of local flavours, culture and folklore. Food-wise, the festival offers the best quality local products, including olive oil and wine from local farms, and multiple tasters based on wild boar, the area’s typical game.

Thanks to the flourishing countryside that surrounds Survereto, its farms produce wonderful oil and such a distinctive wine that it has obtained the DOCG denomination. The Wine Trail actually passes through these hills, allowing you to familiarize yourself, at each stop off, the places where the wine acquires its unique flavours.

Suvereto, once tightly tied to the land and tradition, was the a centre of unique craftsmanship: blacksmiths, cork workers, carpenters, charcoal burners and straw workers were all based here. Some skilled craftsmen do fortunately survive and are scattered through the village.

You might also be interested in Discover events, experiences, accommodation and restaurants nearby
Attractions
See allchevron_right
Naturalistic attractions Montioni Interprovincial Park
Museums San Giusto Museum of Sacred Art in Suvereto
Museums Doll Museum in Suvereto
What to do
Ideas Itineraries Time-based tours
View allkeyboard_arrow_right
Historic villages, from Suvereto to Sassetta
Follow the road: 3 wine tours you must take in Tuscany
Medieval villages along the Etruscan Coast
5 design-led wineries in Tuscany
Along the Tuscan Coast
An interview with Valentina Dainelli
View allkeyboard_arrow_right
Legs 65 km From the sea to the hills: a cycling route along Costa degli Etruschi
Legs 73.7 Km Discovering the colours of Val di Cornia by bike
5 Legs 123 Follow in the footsteps of the Etruscans - from Volterra to Populonia by bike
9 Legs 143 km The Via Etrusca from Volterra to Piombino
Legs 143 km The Etruscan Coast: from top to bottom
Legs 300 km Travel the Tuscan coast by motorcycle
View allkeyboard_arrow_right
From 1 to 3 days Tuscany for two: a romantic weekend in the Etruscan coast
One week 6 days in the parks of the Val di Cornia
From 1 to 3 days A Long Weekend on the Etruscan Coast 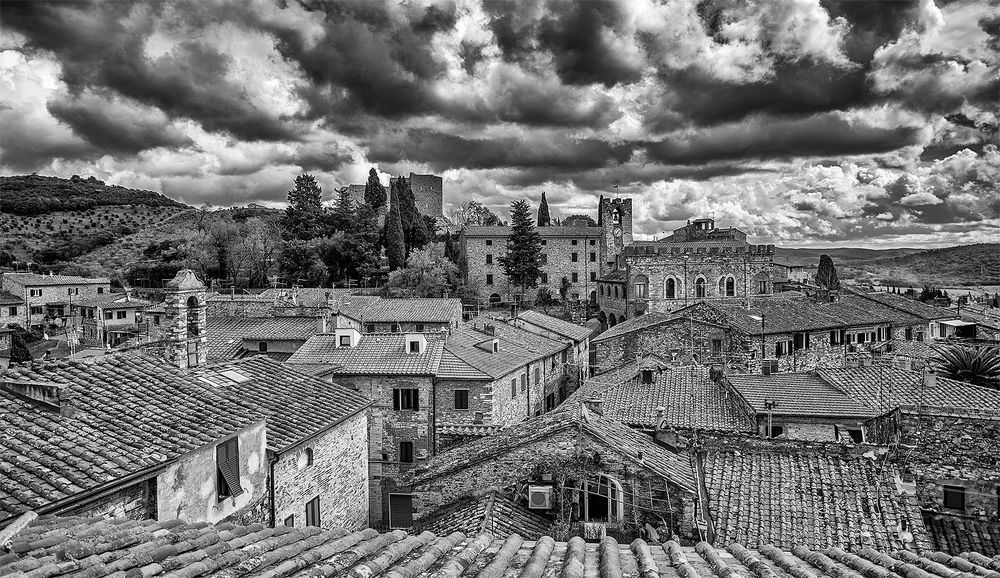 Read the story of Suvereto on