Scansano is a town in the hilly inland of Maremma located halfway between the coast and the slopes of Monte Amiata in a landscape offering some vast and astonishing panoramas. Scansano has been inhabited since antiquity, first by the Etruscans and then by the Romans, as the archaeological site of Ghiaccioforte demonstrates.

Later the area was ruled by the Aldobrandeschi, who built a castle – which later became a monastery - there. Having passed under the control of the Santa Fiora counts in the 16th century, Scansano developed into the urban layout that it has today. Subsequently the town experienced another phase of development under the Grand Duke of Lorraine, who inaugurated the so-called estatatura, which meant that the Grosseto’s public offices were transferred to Scansano during the summer months. For many families, however, this became a permanent move.

Wandering through the historic centre’s streets, you’ll come across numerous medieval buildings and incredible panoramas over the surrounding countryside. Accompanied by local nature guides, on foot or horse, you’ll be able to appreciate to the full the area’s beautiful natural environment.

A visit to the Church of San Giovanni Battista is unmissable, with its medieval origins and transformation into a collegiate church in 1630.

The town is also home to two museums that can’t go unmentions: the Museum of Vine and Wine and the Archeological Museum.

Maremma, which surrounds Scansano, is no longer the wild, unkempt and uninhabited land it once was. Instead, the landscape is characterised by lusciously grassy green hills lined with rows of vineyards and olive trees, making it the ideal destination to connect with nature while walking along paths full of Mediterranean scrub, broom, cistus and strawberry trees.

One of the area’s most distinctive points lies on top of a hill overlooking the town, where you’ll find the Petreto Convent. The religious complex still has traces of aldobrandeschi walls and a church with Romanesque foundations; but perhaps most importantly, all this is nestled in a beautiful setting, isolated among oak, holm oak, cypress and pine woods.

A visit to the Sanctuary of San Giorgio in Montorgiali (in the commune of Scansano) is also unmissable. Today the Sanctuary is the final stop on a breathtaking journey that occurs on the day of the saint’s celebration.

Only a few kilometres from Scansano - in the very heart of the Tuscan Maremma - are the Saturnia Hot Springs, a genuine paradise where you can submerge yourself in the well-being atmosphere and revitalise your body and mind.

The ideal time to discover this area is at the beginning of autumn, when the event September in Scansano Morellino and DOC flavours. The real pull of this event is the hostess, who’ll invite you to try all their typical products such as the Morellino.

The town of Scansano is famous for producing a particular kind of red wine: the Morellino di Scansano.

In the town and its surroundings, wineries and wine cellars are always open to try this lively wine with its intense flavour and sophisticated aroma. The Morellino di Scansano is one of the best-known red wines in Tuscany and definitely the signature wine of Maremma; born in the hills where the Etruscans had already begun to cultivate it, scents of the sea linger, making it particularly special.

You might also be interested in Discover events, experiences, accommodation and restaurants nearby
Attractions
See allchevron_right
Museums Archeological Museum in Scansano
Relax and wellness Cascate del Mulino hot springs in Saturnia
Museums Wine and Vine Museum in Scansano
What to do
Ideas Itineraries
View allkeyboard_arrow_right
Enjoy Etruscan civilisation and fine wine in Scansano
Scansano, charming village in Maremma
Morellino harvest in the Maremma
Top 10 must-sees in the Maremma
Top Tuscan Wines
Discovering Monte Amiata
View allkeyboard_arrow_right
Legs 96 km A ride through the heart of the Maremma
6 Legs 65 km From Sovana to Roselle in the footsteps of the Etruscans
Legs 130 km Etruscans in Maremma: A journey into the tuff civilisation
4 Legs 84 km Colli di Maremma Wine and Taste Trail
Legs 366 km The Grand Tour in the Maremma 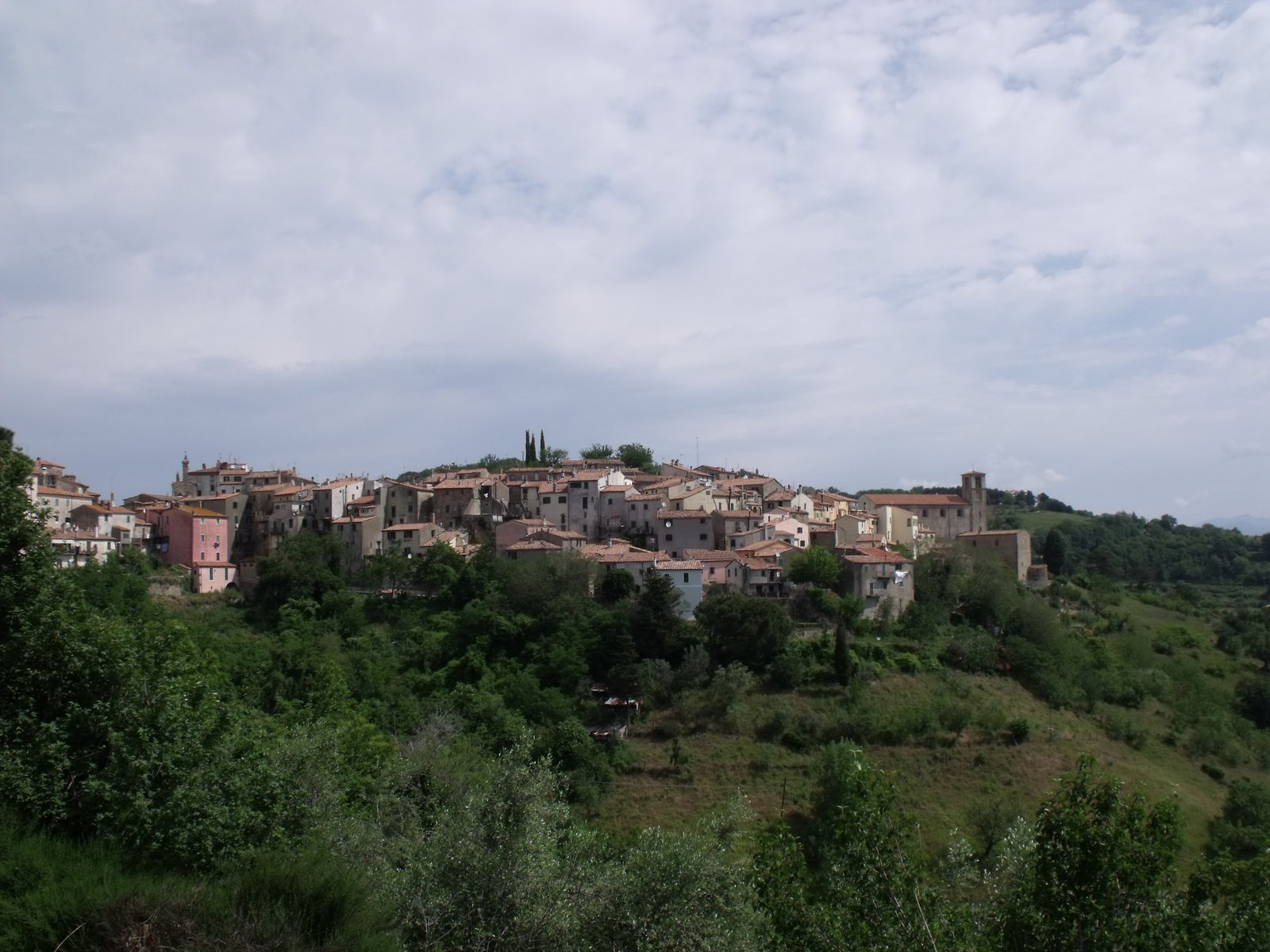 Read the story of Scansano on