The city of Scandicci is located a few kilometers from the historic center of Florence surrounded by parks, woods and green hills. The municipal area extends from the banks of the Arno in the north to the Pesa river valley in the southwest. Scandicci’s distant origins are visible in the Latin toponym, on which various hypotheses of derivation have been formulated: from scandix, the name of a plant that once grew on the hills, or more likely from scandere, that is, to climb the hill.

In the town, the most remarkable element is the Castello dell’Acciaiolo, a small crenellated fortress lined with a stunning garden and used as a venue for events and concerts, especially in the summer. Built in the beginning of the 14th century by the Rucellai family, the castle is named after the Florentine Acciaioli family, who later became its owners. In the historic centre, the churches of Santa Maria a Greve and San Bartolo in Tuto stand out, which preserve valuable artistic works such as the 14th-century panel of the Madonna with Child by Giovanni da Milano.

On the hills of upper Scandicci, where a castle used to stand during the Middle Ages, are the Church of San Martino and the structure of Villa Passerini, with the annexed former Agrarian Institute.

There's no shortage of sites to discover in every hamlet or village of the surrounding area. Near Bagnese, the Church of San Giusto a Signano is worth a trip, with its typically 17th-century facade, a double segmental arch, and preserving several artworks such as the 13th-century frescoes attributed to Bernardo Daddi. Higher up stands the pretty village of Mosciano, at whose centre we find the church of Sant’Andrea, which holds works like the 13th-century frescoes attributed to Corso di Buono and the 13th-century panel of the Madonna and Child by the Pistoia-born painter Manfredino d’Alberto. San Martino alla Palma is one of the most beautiful hamlets in the Scandicci region. Its principal sites are the 16th-century Villa Torrigiani and the 16th century parish church of the same name with its panoramic loggia.

In the nearby village of Rinaldi stands Villa Antinori, which was converted in its entirety at the beginning of the 20th century. In Viottolone, preceded by a long avenue of trees, Villa di Castelpulci rises on the hilltop, a magnificent country residence belonging to the Riccardi family that still preserves its spectacular 18th-century appearance. In Settimo, it’s worth stoppiing at the historic Romanesque Parish Church of San Giuliano. The church, which was restructured in the 17th century, is home to the venerated Madonna of the Flowers, a terracotta piece painted by Donatello’s workshop. However, the most significant site in the whole Scandicci district is the Badia di San Salvatore e San Lorenzo: the church (a Romanesque structure) and the adjoining museum are enriched by many works of art, starting from the Chapel of St Jacob, decorated with frescoes in 1315 by Buffalmacco, where several frescoes by Domenico Ghirlandaio can be seen.

Last but not least are the Museum of Palaeontology and Minerology of Scandicci, the imposing ruins of Mulinaccio, near San Vincenzo a Torri, and the opportunity to immerse yourself in nature by visiting the Park at Poggio Valicaia, with its five kilometres of trails.

The Scandicci Fair is the most popular event of the year. Considered the city’s best festival for 150 years, it attracts visitors from all over the Florentine area and the metropolitan city itself. It’s held every October and offers, in addition to the commercial exhibition component, cultural events, shows and performances.

In Scandicci’s hills, wine, olive oil, fruit and vegetables are produced alongside Cinta Sinese DOP farms. Scandicci is part of the Chianti Colli Fiorentino production area, a source of excellent wine. It was produced by noble Florentine families who had country residences in the area.

You might also be interested in Discover events, experiences, accommodation and restaurants nearby
Attractions
See allchevron_right
Places of worship Abbey of San Salvatore e San Lorenzo in Settimo
Museums Museum of Paleontology and Mineralogy (GAMPS) in Scandicci
Historical Buildings Acciaiolo Castle in Scandicci
Art Parks Poggio Valicaia Park and Museum in Scandicci
What to do
Ideas
View allkeyboard_arrow_right
Discovering Tuscany's mills
Travel through Tuscany with 8 Tales
Florence and its wines 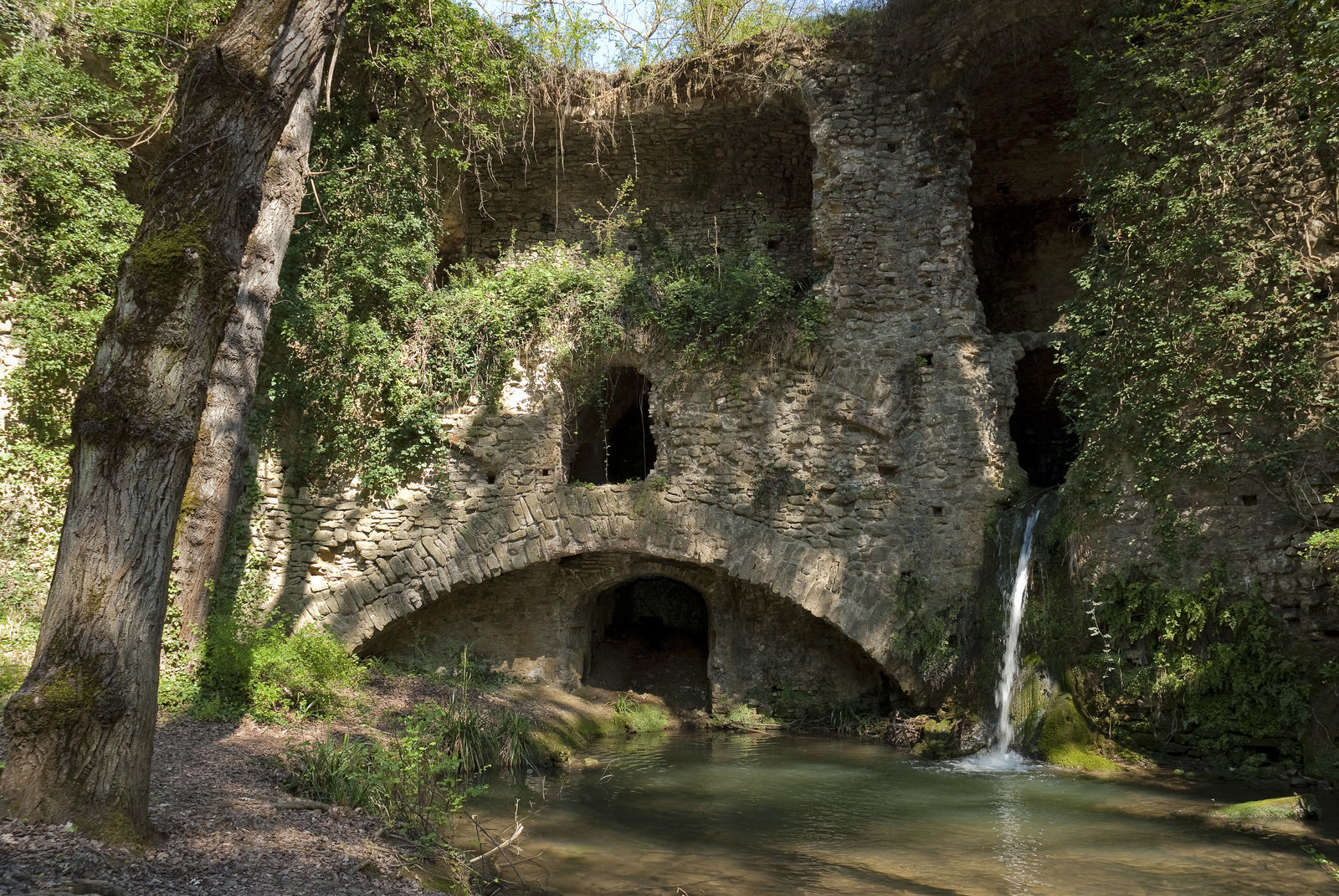 Read the story of Scandicci on