Sassetta is a village in the Val di Cornia, a village of houses perched on a hill in the hinterland of the Etruscan Coast, made up of narrow streets, small squares and endless views. The area is famous for its red marble, found nowhere else in the world, which stonemasons and creative sculptors  have skillfully shaped for centuries.

The beneficial thermal waters gush out from the inland, flowing to the surface at almost 50°C, offering a chance to relax and boost well-being whilst immersed in unspoiled nature just a few kilometres from the village.

Wandering through the historic centre’s streets, you’ll come across the Church of Sant’Andrea Apostolo which is home to several 17th century paintings, one such example being a beautiful painting on wood from the first half of the 16th century which depicts the Madonna with Child between Santi Girolamo and Antonio Abate. The baptismal font dates back to the fifteenth century, while the crystal rock cross-reliquary was designed during the Renaissance.

Behind the church and along the historic centre’s fortifications is the Montalvo Castle. The Castle dates back to the 16th century when the Ramirez de Montalvo family controlled the village – at the time a fiefdom. The Montalvos were originally from Spain and had moved to the Florentine court following Eleonora da Toledo, where they received a large Florentine palace and the fiefdom of Sassetta.

A few kilometres from the village is the Poggio Neri Natural Forest Park, offering a range of trails with various points of interest and places to sit and have a picnic. The Botanical Trail is easily accessible for most of the trail (500m) even for people with motor disabilities, and is equipped with educational boards to help visitors learn about the forest. The total circuit winds for almost 2 kilometres, wrapping around Monte Bufalaio in a ring-shape.

The Park is also home to the Forest Museum which displays the daily life and trades of chestnut gatherers; the Via del Carbone also testifies to the traditional charcoal burner craft.

Surrounded by chestnut and oak woods, the Sassetta thermal spa offers the perfect place for a relaxing break. The spring is housed in a complex in the Pian delle Vigne valley built entirely of river stones collected in the fields and chestnut wood from the Val di Cornia woods.

Situated a few kilometres from the San Vincenzo and Castagneto Carducci beaches, the village of Sassetta is an excellent base for travelling around the Etruscan Coast.

The life and activities of Sassetta’s locals have always been closely interlinked with the forest. It’s because of this that the community’s culture is tied to typical dishes based on wild boar and chestnut.

Definitely try delicacies such as roasted or jugged wild boar, chestnuts in verzata or ricotta and chestnut tortellini in one of the osterie or local restaurants.

You might also be interested in Discover events, experiences, accommodation and restaurants nearby
Attractions
See allchevron_right
Museums Giosuè Carducci Archival Museum
Relax and wellness Sassetta thermal spa
Museums “Casa Carducci” Valorisation Centre in Castagneto
Naturalistic attractions Poggio Neri Park
What to do
Ideas Itineraries Time-based tours
View allkeyboard_arrow_right
Historic villages, from Suvereto to Sassetta
Natural parks in Val di Cornia
Relax on the Etruscan Coast: villages, vineyards and spas
Retro bike rides in Tuscany
Bucket list destinations in Tuscany
View allkeyboard_arrow_right
Legs 13 km Through nature in Sassetta
Legs 65 km From the sea to the hills: a cycling route along Costa degli Etruschi
5 Legs 123 Follow in the footsteps of the Etruscans - from Volterra to Populonia by bike
9 Legs 143 km The Via Etrusca from Volterra to Piombino
Legs 143 km The Etruscan Coast: from top to bottom
View allkeyboard_arrow_right
From 1 to 3 days Tuscany for two: a romantic weekend in the Etruscan coast
One week 6 days in the parks of the Val di Cornia 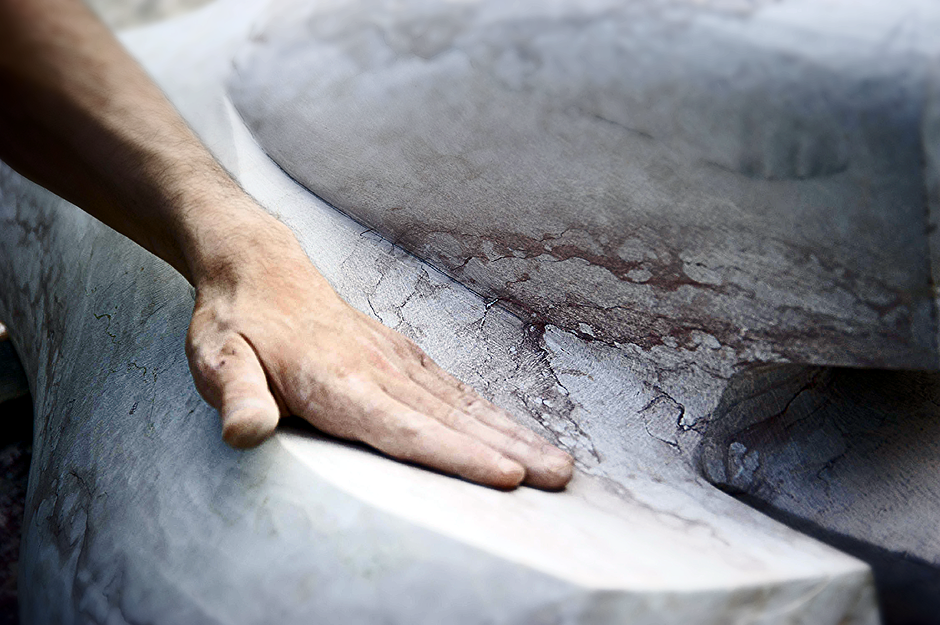 Read the story of Sassetta on