We find ourselves in the Pisan Hills, in an area inhabited since Etruscan times. It feels as if you can almost hear the sound of the sea in the distance, waves breaking on the shore, whilst right in front of us are fields of wheat and olive trees that extend as far as the eye can see.

Running your eyes over Santa Luce’s lands means filling yourself with the brightness of this fairytale countryside. Breath in the air and you’ll find yourself intoxicated by its seasonal scents, such as that which flows from the blooming lavender fields in June and July.

From one hill to the next, you’ll find the town of Santa Luce and its villages, with centuries-old parish churches and houses few and far between.

The area of Santa Luce has been known of and inhabited since Etruscan times and there remain many traces of its long history. The main centre is clearly medieval and seems to have all the characteristics of one of the Knights Templar’s favourite places; there’s a possibility that they hid the Holy Grail in one of the walls here.

The town has retained its historic feudal village structure, tightly circling around its castle; traces of the historic structure are still visible, including a tower and a section of the centuries-old defensive walls.

The Church of Santa Luce owes its current three-nave structure to a 19th century reconstruction, most likely following an earthquake.

The Alabaster Ecomuseum follows the history and work of alabaster quarrymen, who worked tirelessly in this area to extract the extraordinary stone. The museum is one of three within a network, together with those of Castellina Marittima and Volterra, and is dedicated to the story of this widespread supply chain and the operations linked to the stone.

Santa Luce is located in the inland of the Etruscan Coast, a landscape that inspired the Macchiaioli painters and whose strength and vitality can still be felt today.

The Oasis of Santa Luce, for example, is proof that nature, fortunately, will always top mankind. This immense lake was artificially created from a dam, but then the vegetation made it a hospitable place for all migratory birds that stop there during their long journey to Africa. Today it’s a nature reserve and an unmissable stop for all visitors, who are free to wonder at the nature and take advantage of the visitor center and educational workshops. For some years now, the beautiful lavender fields have been added to the original cultivated fields and woods; the area is perfect for family walks thanks to a project aiming to reconvert the wheat fields that shone a purple light over this area of Tuscany.

It also happens to be the perfect setting for contemplation amidst silence. It’s no coincidence that the Lama Tzong Khapa Institute, one of the most important Buddhist centres in Europe, has been running for many years in the town of Pomaia. People gather here for meditation retreats, seminars or simply a mug of tea.

The Romanesque Parish church of Santa Luce is one of the most unmissable monuments, being one of the oldest in the area and home to a terracotta by Della Robbia.

The final stop on this mystical journey should be the uninhabited village of Monteforti. Legend has it Madonna was miraculously seen carrying water in a perforated wicker basket.

In short, Santa Luce is a place where whispering feels more respectful than speaking.

The area’s economy is still mainly tied to agriculture, such as the quality production of olive oil, wine, honey, cheese and grains.

Several traditional activities still remain, such as those regarding alabaster.

You might also be interested in Discover events, experiences, accommodation and restaurants nearby
Attractions
See allchevron_right
Places of worship Lama Tzong Khapa Institute in Pomaia
Museums Alabaster EcoMuseum in Santa Luce
Naturalistic attractions Lipu Oasis of Santa Luce
What to do
Ideas Itineraries
View allkeyboard_arrow_right
Relax and well-being on the lakes in the province of Pisa
Discover Tuscany through its Ecomuseums
View allkeyboard_arrow_right
Legs 300 km Travel the Tuscan coast by motorcycle 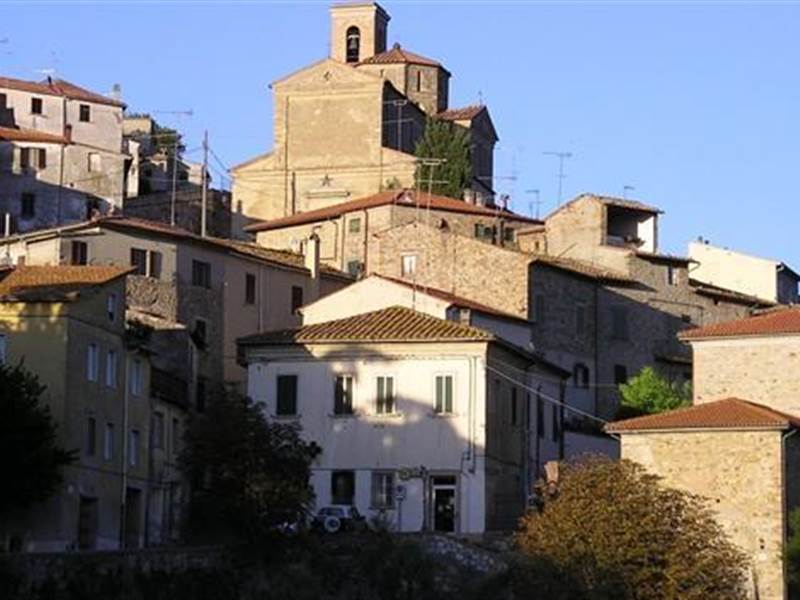 Read the story of Santa Luce on