Santa Croce sull’Arno is found on the right bank of the Arno, just beyond the where the river merges with the Egola stream. The land in this village is completely flat and surrounded by hills. It is worth visiting the Cerbaie Park and the Adorno hill, the perfect place for lovely walks among the greenery.

The origins of Santa Croce roughly date back to the year 1000, when some families from Lucca founded a small community in this area which was surrounded by an oratory in which an ancient wooden crucifix was discovered – giving it the name Santa Croce.

In the village, you can visit the Collegiate Church of San Lorenzo, with its bell tower and oratory, in which there is a remarkable Christ on the cross which presents the iconographic model of the Holy Face of Lucca, an important example of the wooden sculptures of the late 13th century. The Church of San Rocco is also very beautiful, built around 1650 on the ruins of the historic Chapel of Madonna delle Grazie.

Santa Croce sull’Arno has a noteworthy historical tradition of leather tanning, which they do with ease. Even today it is one of the avant-garde centres for the technique of natural tanning. A good time to visit the area is February when the popular and spectacular Carnevale is celebrated. 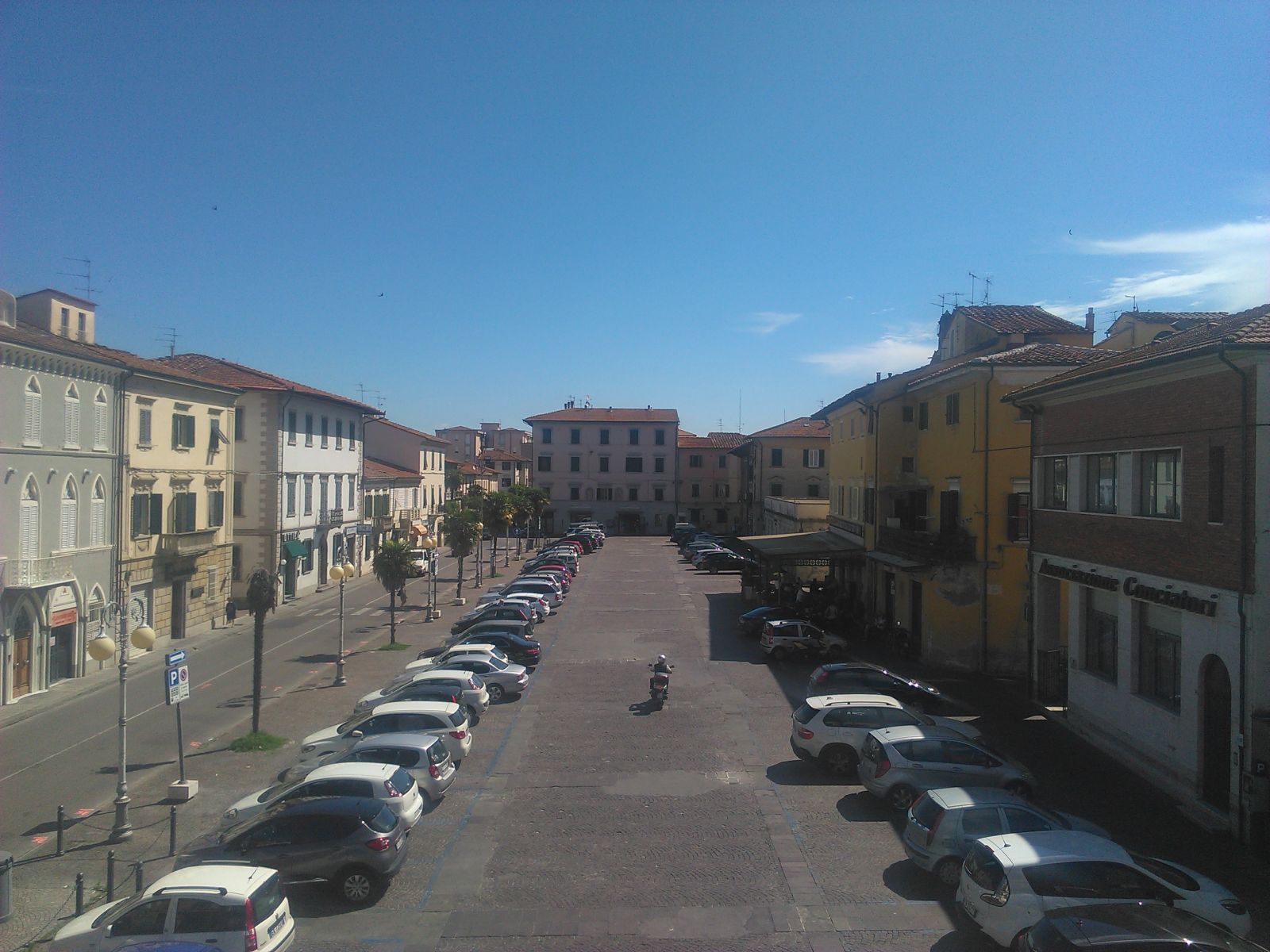 Read the story of Santa Croce sull'Arno on