Where to go
Areas
All the areas >
Main attractions
Basilica of Santa Maria del Fiore, the Duomo of Florence
Pisa's Medieval Walls
Mascagni Terrace
The Guinigi Tower
Massa Cathedral
The Medici Villa in Poggio a Caiano
San Francesco Basilica in Arezzo
Santa Maria della Scala
Cascate del Mulino hot springs in Saturnia
Piazza Duomo in Pistoia
All the attractions >
Destinations
All the destinations >
Settings
Coast The best of land and sea
Mountains The peak of excitement
Countryside Hills to explore
Towns & cities Art and history in places beyond time
What to do
What do you feel like?
Art and Culture
Food and Wine
nature_people Outdoors
Francigena and Historical Hikes
child_friendly Family
spa Spa and Wellness
Romantic and Wedding
accessible Accessible Tourism
LGBTQ+ friendly
All types >
Ideas Suggested trips, lists and curiosities
Itineraries Our routes with downloadable gps tracks
Time-based tours Tours made to fit with your schedule
Events The calendar of events in Tuscany
A plan for all seasons
Spring When nature in Tuscany reawakens
Summer All the colours of the warmest season
Autumn The harvest, leaves, and food festivals
Winter From cities of art to snow-capped summits
Get planning
Deals

The village of San Miniato is perched on a hill, a short distance from the Arno and halfway between Florence and Pisa, both of which have fought over it for centuries. The origins of the center, famous for the region’s typical, delicious white truffle, date back to the Etruscan-Roman era. Many important figures such as Frederick Barbarossa and Pope Gregory V. have stayed in the castle over the centuries.

In the Middle Ages, the village, then known as San Miniato al Tedesco, experienced a period of strong popularity: in 962, Otto I of Saxony made it one of the centers of the imperial administration, while in 1218 Frederick II of Swabia made it a point of tax collection for central Italy.

San Miniato is also one of the stops marked by Sigeric on his return journey to Canterbury, and has thus become one of the historic stages of the Via Francigena.

What to see in San Miniato

The Rocca di Federico II stands on the top of the hill on which the village sits, marking the completion of the castle’s defensive complex. It was here, between 1217 and 1221, that the Emperor built the tower of San Miniato, now a symbol of the town.

The Cathedral, which dates back to 1200, has a strikingly unique exterior decoration: a series of ceramic discs replicate the arrangement of the stars in the Orsa Maggiore and Minore constellations.The Convent of San Francesco is also worth seeing; according to tradition, it was dedicated by the nobles of San Miniato to the Saint of Assisi while he was staying in the nearby Abbey of Santa Gonda.

Among the diverse religious architecture that is characteristic of the town, the Church of Santo Stefano and San Michele are particularly notable. It was built in the 12th century over the Mangiatori family’s private chapel; inside there’s a wooden crucifix by Pietro Cavallini (XV century), and frescoes depicting the four Evangelists by Domenico Brogi, as well as beautiful mosaic windows and frescoes by Dilvo Lotti.

At the foot of the Rocca di San Miniato is a genuine artisinal district. This is similarly found in cities known for ceramics, such as Montopoli and Calcinaia, for woven baskets such as Buti and for the Leather District of ​​Santa Croce and nearby areas, which have emerged for processing leather.

If you’d rather take a break from the countryside, you can always head to the coast and relax in Pisa’s seaside resorts. In Marina di Vecchiano, near the Migliarino, San Rossore and Massaciuccoli Natural Park, you can walk along the sandy beach that runs from the mouth of the Serchio to Torre del Lago Puccini.

A good time to visit San Miniato is during the National White Truffle Exhibition of in San Miniato which takes place every year on the second, third and fourth weekends of November.

Each first Sunday of the month, the Antiques and Arts and crafts market takes place in San Miniato’s historic centre.

The Palio del Cuoio is held during the summer in the hamlet of Ponte a Egola. The event culminates with the traditional Corsa dei Caratelli (wooden barrels of about 80 kg that were once used by tanneries to preserve tannin).

In autumn, the white truffle takes San Miniato’s centre stage. It’s unlike other truffles in that it can be eaten not only raw, but also with hot dishes, such as tagliatelle, escalopes, eggs or risotto.

In addition to the excellent wines and the wonderfully fragrant extra virgin olive oils, numerous types of cured meats are also made in the area. For example, malnex is a product that originates from the Middle Ages, and was consumed by peasants in San Miniato.

A final must-try is pork cheek mousse, a kind of soft, unique pink paté, which is usually spread on croutons as an appetizer. 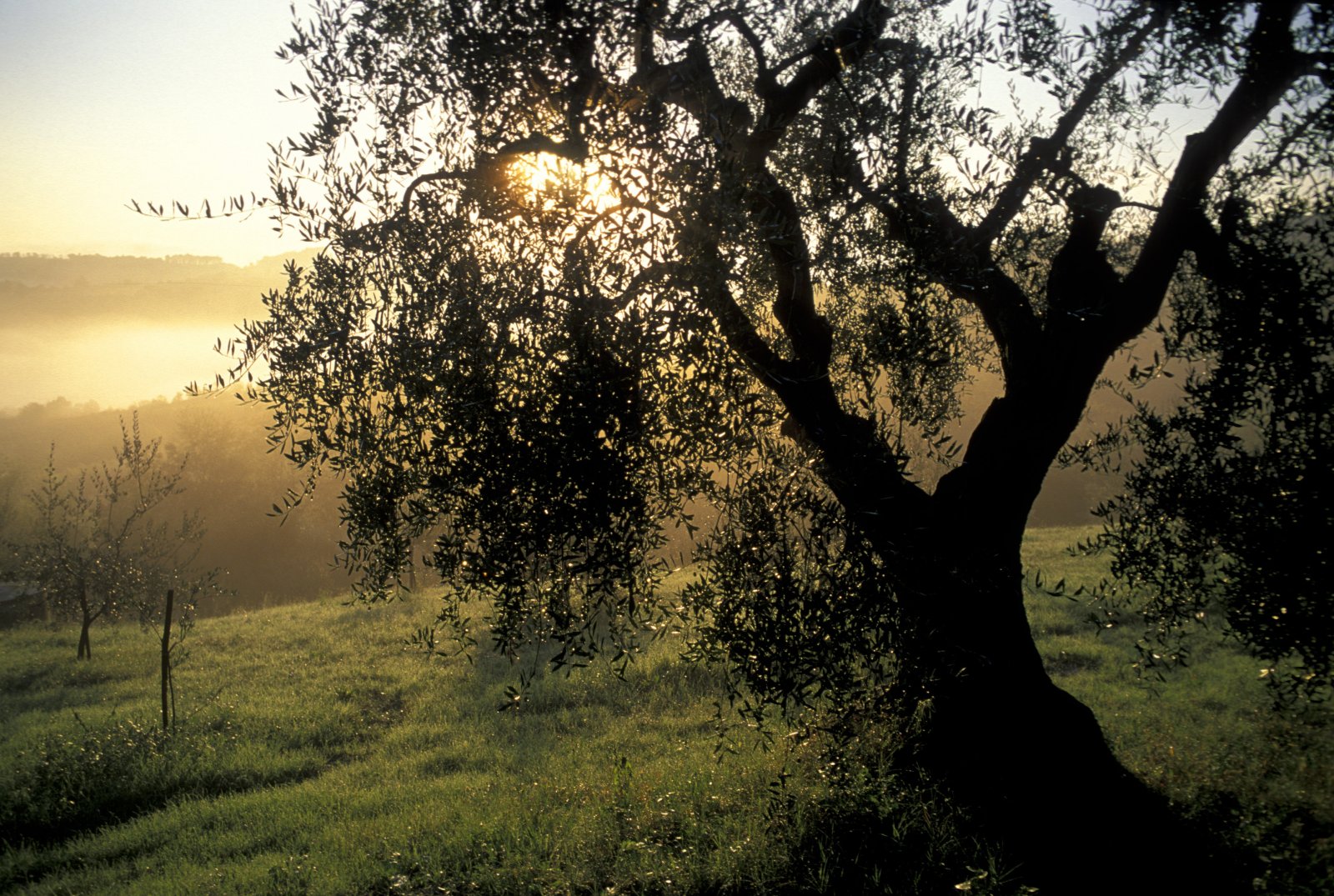 Read the story of San Miniato on