Rosignano Marittimo is a picturesque medieval village perched on top of a hill overlooking the Tyrrhenian coast. Although its name has Roman origins, the gens Rasinia family was part of the Pisan aristocracy that must have owned land in the area, whose oldest centre (called the Castle) was probably built during the 10th century AD.

The town still has an interesting mix of industry, tourism and history with its famous white beaches of Rosignano Solvay.

The Castle is home to palaces that were the property of the area’s main landowners; the Fattoria Arcivescovile (Archbishop's Farm) is particularly impressive as the historic building that was once the Town Hall headquarters and overlooks the sea and the surrounding hills. In the village, take a moment to appreciate the stunningly well-preserved towers, the splendid cistern and the Church of Sant'Ilario.

The parish church houses a beautiful 14th century wooden crucifix and a remarkable painting dedicated to the Madonna delle Grazie, dating back to the 15th century. The Civic Archaeological Museum is found inside Palazzo Bombardieri, displaying important evidence of the settlements that have lived here from prehistoric times to the Middle Ages.

The Poggetti Park is also well worth a visit; under the shade of maritime pines and Mediterranean scrub, you’ll be able to see the most incredible panoramic view ranging from Castiglioncello to the Gulf of Baratti.

Rosignano Marittimo is the perfect terrain to explore on foot, thanks to a network of routes and paths in the area’s nature that will lead you to uncover breathtaking traces of history, such as the wash-houses at Fonte dei Poggetti and the windmill.

The real pride of Rosignano Marittimo is probably the historic Etruscan village of Castiglioncello which overlooks the small headland, the last offshoot of the Livorno mountains. The village is an internationally renowned tourist destination (also known as the pearl of the Tyrrhenian Sea) with its unique charm of its famous Pasquini Castle.

Seawatching, diving and fishing enthusiasts have headed to this coast for decades,  as have lovers of sailing and windsurfing.  Red cliffs overlooking the sea, sheltered bays, beaches and coves with crystal clear water lapping at their shores - with the characteristic bathing establishments - all make this resort an ideal holiday destination. There are also some lovely long walks from the picturesque Punta Righini to the Tourist Port of Rosignano, crossing the splendid Pineta Marradi.

The fish festival, which takes place in June, is an important early summer event for all seafood cuisine lovers.

In August, the historical village transforms into something reminiscent of the imaginary world created by the writer Carlo Collodi in Pinocchio. During the festival Tre civette sul comò fabie e magie the magic in the air that floods your lungs is indescribable; acrobats, jugglers and street artists enchant and amaze the crowds, providing entertainment for both adults and children. And, of course, there are street food and flea market stalls dotted all over.

A traditional event of village life takes place just before Christmas, when a reimagining of the Nativity Scene is put on, making the village even more breathtaking. Many of the village’s citizens perform in the new Bethlehem, representing old customs and crafts. 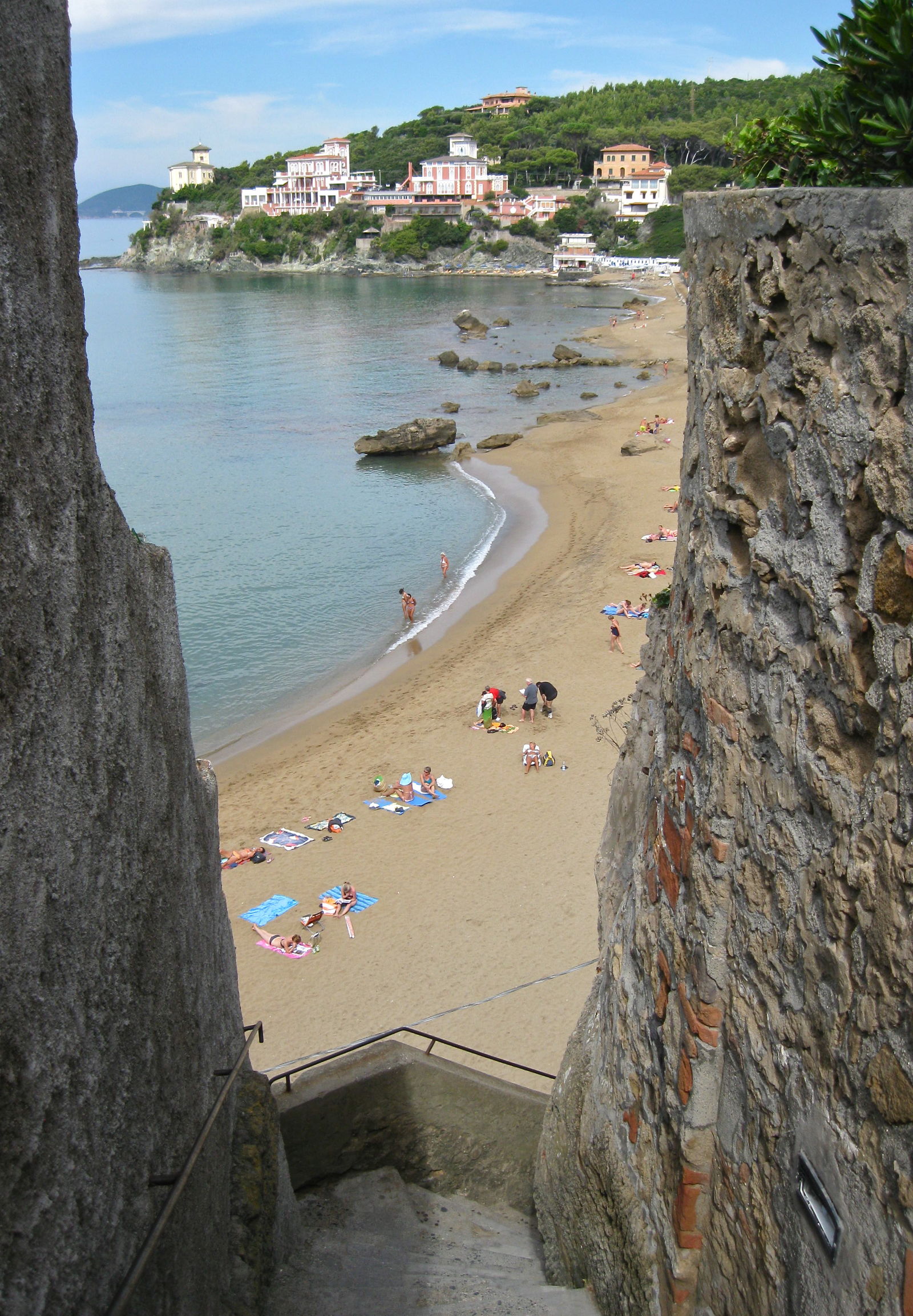 Read the story of Rosignano Marittimo on