On a hill at the southern border of the Val d’Orcia sits Radicofani, one of the most spectacular fortresses in Tuscany which has been a hugely important stronghold in Italy for centuries.

The Fortress can be seen from dozens of miles away and seems to loom over the village with the grandeur of those who have controlled the border between the Grand Duchy of Tuscany and the Papal State for centuries.

Radicofani, a true village-road, is a jewel just waiting to be discovered and has received the Orange Flag from the Touring Club.

The most interesting monument in the medieval village is the Romanesque Church of San Pietro, built in the 13th century, damaged during WWII and restored in 1946. Inside, with its low Gothic arches, you’ll find a splendid collection of Della Robbia terracottas and wooden statues, including the Madonna and Child by Francesco di Valdambrino.

Just behind the church is a piazza boasting a magnificent panoramic view of the south. On the main road is the Church of Sant’Agata, whose altar holds a large terracotta dossal by the Della Robbia workshop.

In the Maccione Gardens is a statue dedicated to Ghino di Tacco, a figure remembered as the Robin Hood of Val d’Orcia who used to live in the impregnable Fortress of Radicofani.

The Fortress is today home to the Cassero Museum, where it keeps archeological treasures found in this area. We strongly recommend you climb right to the top of the fortress, where you’ll be able to admire an incredible view that stretches across the whole Val d’Orcia.

On the historic Via Cassia is the Palazzo della Posta, a beautiful Medici villa which has long been transformed into a customs house and has hosted many illustrious travelers.

Follow a winding road through the ravines and you’ll arrive at the medieval village of Contignano. Before arriving, take a second to stop for a walk in the Isabella Woods, a fascinating garden built by the Luchini family at the end of the 19th century. Odoardo Luchini, a great connoisseur of botanical sciences, personally oversaw the planting of plants from various parts of the world and dedicated the garden to his wife.

Via Francigena passes through the village, both in Leg 36 going from San Quirico d’Orcia to Radicofani and in Leg 37 going to Acquapendente, the final leg in Tuscany before Lazio.

Val d’Orcia’s culinary traditions revolve around the home, which is why the Raviolo Festival is celebrated in Contignano during August.

In September, the Palio del Bigonzo takes place, a medieval festival held in the village of Radicofani. The four districts compete with the ‘bigonzi’ (historic containers for carrying eggs) and run through the village streets to reach the Piazza San Pietro, where the winner is declared.

Val d’Orcia has always treasured its land, its agricultural excellence testifying to the inhabitants’ passion and care for the area. The numerous certifications are proof of how its values ​​have made this valley famous all over the world for the way its products are protected.

The star of the show is the area’s wine production, with Brunello DOCG and DOC Orcia. Excellent extra virgin olive oil is also produced, as are cereal crops, honey, saffron and much more, all with unforgettable colours, aromas and flavours.

You might also be interested in Discover events, experiences, accommodation and restaurants nearby
Attractions
See allchevron_right
Naturalistic attractions Mount Cetona
Naturalistic attractions Val d’Orcia Artistic, Natural and Cultural Park
Places of worship San Pietro Apostolo Church in Radicofani
Naturalistic attractions Bosco Isabella
Museums Radicofani Fortress and Museum
Historical Buildings Posta Medicea
What to do
Ideas Itineraries Time-based tours
View allkeyboard_arrow_right
The Fortress of Radicofani and the Robin Hood of Italy
4 itineraries to experience Mount Amiata and surroundings by bike
Must see and taste in Val d'Orcia
Via Francigena: how to prepare for a pilgrimage
Relax on Monte Amiata in the thermal baths of a volcano
Discover the most beautiful towns in the Val d’Orcia
View allkeyboard_arrow_right
2 Legs 21 km Itinerary on Mount Amiata among art and chestnuts
Legs 29 km Traveling through the Val d’Orcia along a stretch of the Francigena
Legs 49 km Via Francigena: the Montalcino alternative route
6 Legs 60 km Discovering the Val d'Orcia via the Via Cassia
15 Legs 151 km Motorcycle trip through the Siena countryside and Val d'Orcia
16 Legs 380 Via Francigena in Tuscany
View allkeyboard_arrow_right
From 3 to 5 days 5 days in the shadow of the Monte Amiata volcano
From 3 to 5 days Well-being south of Siena
From 3 to 5 days Four-day walk along the Via Francigena in South Tuscany
One week Tuscany on the road: a six- day tour from north to south 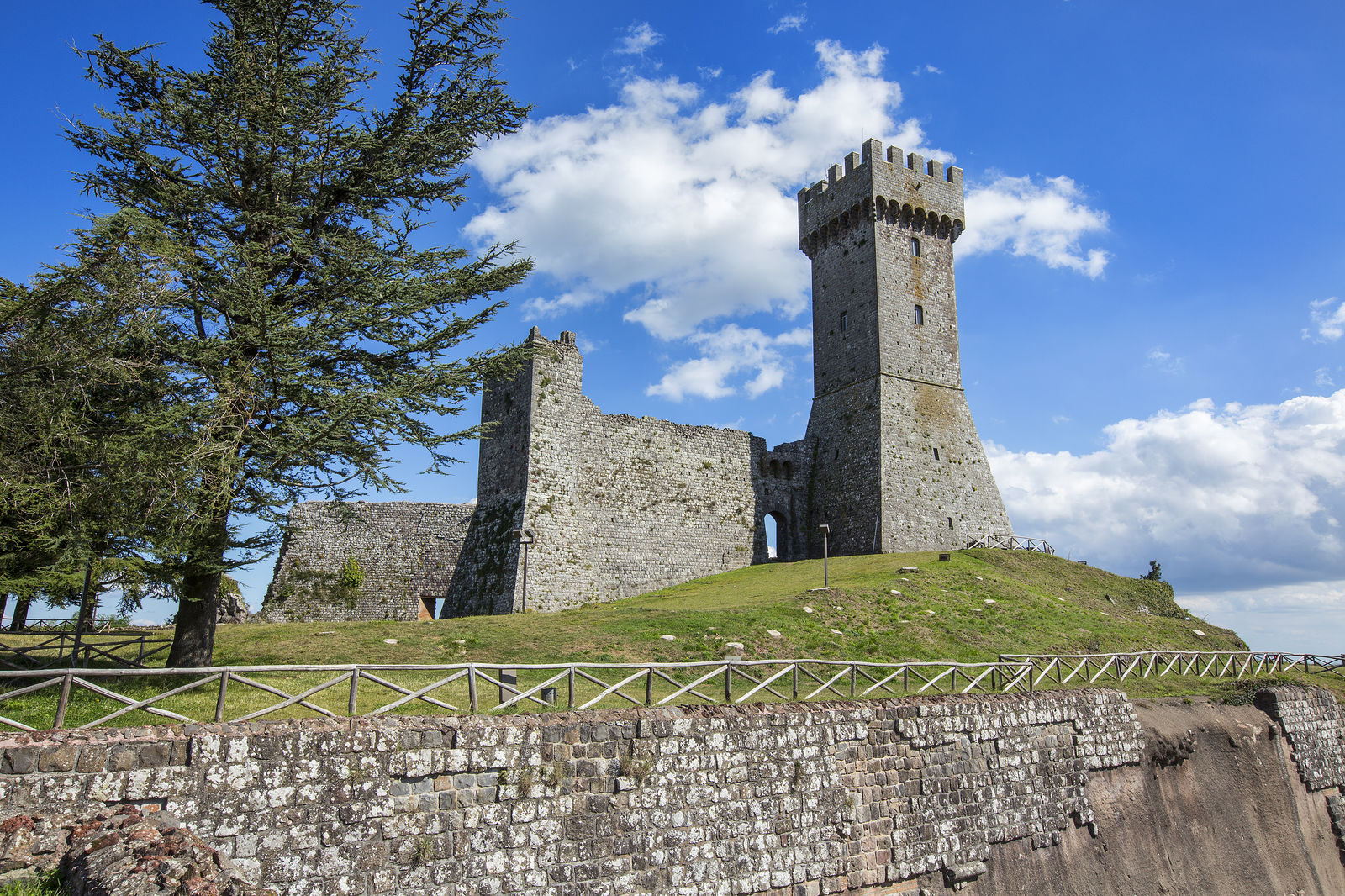 Read the story of Radicofani on