Prato is a city that never ceases to amaze and is perfect for those in search of less touristy destinations.

The capital of the provincial territory of the Prato area is also the third largest city in central Italy.

The city combines the ancient charm of its historic centre with the modern business and contemporary art district, in an itinerary that ranges from the Middle Ages to Avant-garde.

Tradition and innovation unite to form a strong combination that has, in recent years, made Prato a modern multicultural metropolis. Like every evolving city, knowledge also passes through that of its communities: here the Chinese community holds particularly deep roots in the city.

It’s also a textile city that has consistently inspired fabric collections, paving the way for the fashion and choices of major brands with the its excellence in production.

What to see in Prato

Prato’s historic centre is elegant and well preserved, and is at the very least equal in beauty to the medieval centres of many other Tuscan cities.

One of the first things that will attract your attention within the city walls is the Emperor's Castle, which is the last remaining trace of Suevian architecture in central-northern Italy.

Let your gaze peruse the stunning Piazza Duomo, which houses the Santo Stefano Cathedral, and is only a short distance away. On the right hand side of the exterior façade is the extraordinary pulpit by Donatello and Michelozzo, while inside you’ll have free range to admire the splendid frescoes by Filippo Lippi.

The pulpit is still used 5 times a year, most notably on September 8th while displaying the Holy Girdle of the Madonna, a relic to which Prato is particularly attached.

While wandering around the centre it’s definitely worth visiting Palazzo Datini, the Palazzo Pretorio, the Basilica of Santa Maria delle Carceri by Giuliano da Sangallo, and the Churches of San Francesco, San Domenico, Sant'Agostino and Santo Spirito.

Finish your stroll in the centre with a visit to the Museo dell'Opera del Duomo, where works by renowned artists such as Filippo Lippi, Donatello, Michelozzo and many others are displayed.

Stopping at the Fountain of Young Bacchus, the symbol of the city, is well worth your time. The original is kept inside the Town Hall’s courtyard, whilst the one you can see in Piazza del Comune is a twentieth century copy.

Piazza Mercatale is also in the heart of the city and is one of the largest medieval squares in Europe; late nineteenth century and early twentieth century buildings overlook the square.

Prato has successfully combined history and contemporary culture; indeed, the "Luigi Pecci" Centre for Contemporary Art - designed by the rationalist architect Italo Gamberini and founded in 1988 - has been completely renovated by the Chinese-Dutch architect Maurice Nio, now taking a futuristic form.

The centre holds a heavy international presence, with a wide variety of exhibitions in addition to the central permanent collection, which includes major contemporary artists of the last 30 years.

We recommend finishing your trip in the centre with the Textile Museum, a unique and didactic expression of the city's textile history. The Museum holds samples ranging from the fifth century to the present day, while the building that houses it is a monument of industrial archaeology, being the sole large nineteenth-century production complex that remains within the medieval walls.

The Prato area is situated between the Calvana Mountains’ ridge and the hills of Monteferrato.

The area has deeply historic culture and traditions, populated by centuries-old villages founded upon Roman settlements.

For Renaissance lovers, we recommend visiting the Medici Villa in Poggio a Caiano, resting on the hills a few kilometres from the centre.

Nordic walking is a relaxing way to get in some light exercise; follow the Cascine di Tavola and the Bisenzio river paths, the perfect activity to explore the whole area.

Even foodies won’t be disappointed by all that Prato has to offer: its bread is unbeatable, and is beautifully complemented by Mortadella IGP from Prato, a cooked salami with a particularly distinctive taste. Exceptional wines like the Carmignano DOCG are also a memorable experience.

What’s more, the area considers pastrymaking an art and pastry chefs genuine artists. They have received international awards with products such as the peaches of Prato and the famous Cantuccini di Prato (a type of biscuit) with almonds.

Places of worship Parish Church of San Pietro in Figline

The future is present at Pecci Centre of Prato

A visit to the historic "biscotti" factory of Prato

Pratomusei Card: 4 museums with one ticket

Prato, an art walk around the historic centre

Via Roma in Prato
View allkeyboard_arrow_right

4 Legs 10 km approx. Along the cycle path into the history of Prato

6 Legs 130 km Walking along the Wool and Silk Road

From 1 to 3 days The delights of Prato and Pistoia

From 1 to 3 days A weekend in Prato: city and countryside 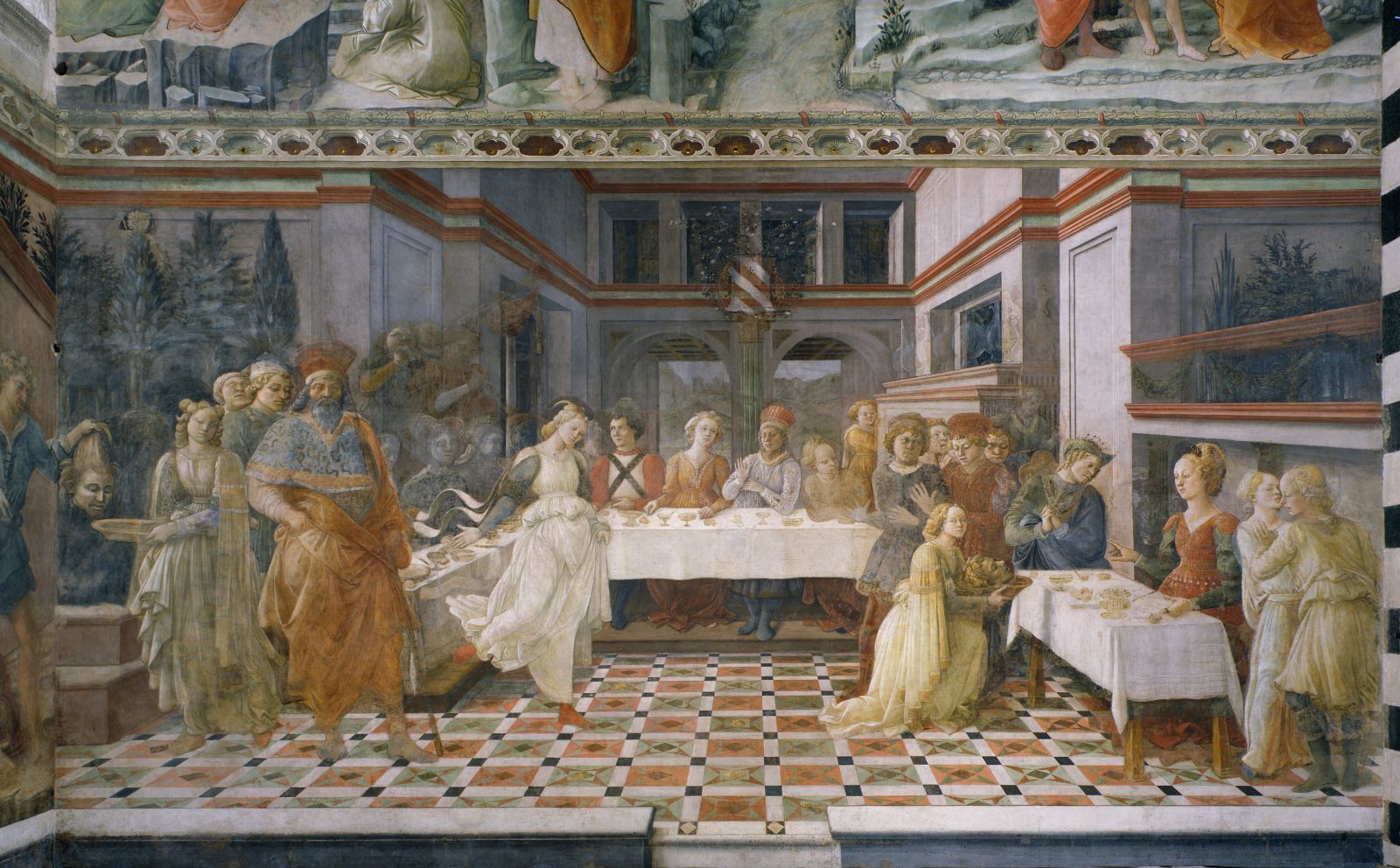 Read the story of Prato on