The fascinating medieval city of Pietrasanta is considered the historic capital of Versilia and the capital of marble processing.

Attracting artists from all over the world, in recent decades the city has turned into a veritable open-air museum where you can admire among the many galleries and squares of the town, a constant and continuously renewed display of top tier contemporary artworks and sculpture.

The city has earned the nickname of Little Athens thanks to the concentration of artists who have decided to settle here. Among the best known in decades are Igor Mitoraj and Fernando Botero. Some of the many permanent sculptures that can be admired while walking through the city include the Warrior of Botero and the Centaur and the Annunciation of Mitoraj.

The artistic vocation that is expertly cultivated here, has ancient roots and is closely connected to the processing of marble, which boasts a centuries-old tradition here. Reminders of this lie in the imposing and nearby peaks of the Apuan Alps, in the refined decorations of the many churches that embellish the streets and squares of the center, as well as the charming presence of the workshops, including the historic Cervietti Studio in via Sant'Agostino.

Strolling through the elegant historic center, you are pleasantly surrounded by art galleries, boutiques, wine bars and enticing restaurants. Take the time to visit at least some of the many beautiful churches of Pietrasanta. Among these is the remarkable Cathedral of San Martino that overlooks the beautiful Piazza Duomo and preserves valuable works inside as well as the Bell Tower with an amazing helical staircase.

In the same square, we find the Municipal Theater and the Church of Sant'Agostino which today houses the Museum of Pierluigi Gherardi models. Inside, we find a collection of 700 plaster models of sculptures by Italian and international artists.

Not far from Piazza Duomo is the church of San Francesco with an adjoining convent. The sacred building was built in the 16th century by Franciscans. The convent still preserves its cloister and brick bell tower.

The city has a maritime district, Marina di Pietrasanta that is just a few km from the historic center. The views stretch across the Versilia coast, a stone's throw from Forte dei Marmi.

Don't miss Valdicastello, a small village in the municipality of Pietrasanta and the birthplace of the poet Giosuè Carducci. Today, it's a house-museum dedicated to the memory of the poet with furnishings, memorabilia and illustrated panels detailing his life. Furthermore, Pietrasanta is crossed by Stage 26 of the Via Francigena from Massa to Camaiore.

A particularly good time to visit Pietrasanta is in the summer when exhibitions fill the city, as well as entertainment and performances in the Villa Versiliana Park in Marina di Pietrasanta.

In November, the patron is celebrated with the San Martino fair and a food market-exhibition takes place in the splendid setting of the historic center with exhibitors and producers from all over Italy.

A typical homemade Versilian pasta is Tordelli, served with a meat sauce. This specialty is eaten on family holidays and at village festivals throughout Versilia.

You might also be interested in Discover events, experiences, accommodation and restaurants nearby
Attractions
See allchevron_right
Places of worship Cathedral of San Martino in Pietrasanta
Museums Pietrasanta's Models Museum
Museums Family home of Giosuè Carducci
Naturalistic attractions Versiliana Park
Museums MuSA, The Virtual Museum of Sculpture and Architecture
Places of worship Church and Convent of Sant’Agostino in Pietrasanta
Places of worship Parish Church of Santi Giovanni e Felicita in Pietrasanta
Hamlets, districts and squares Piazza Duomo in Pietrasanta
Naturalistic attractions Monte Pasquilio
Places of worship Parish Church of Santo Stefano in Vallecchia
Museums "Bruno Antonucci" Archeological Museum of Versilia
What to do
Ideas Itineraries Time-based tours
View allkeyboard_arrow_right
Pietrasanta, a Tuscan treasure between the Apuan Alps and the sea
Botero and the Versilia: a love story
5 beaches for a perfect September in Tuscany
Land of white gold: from Carrara to the Apuan Alps
10 things to do in Versilia in autumn
Surf schools in Versilia
View allkeyboard_arrow_right
Legs 43km Late medieval parish churches of Versilia
3 Legs 18 km Versilia in the footsteps of the Medici
Legs 24 km Exploring churches and monasteries from Camaiore to Massarosa
View allkeyboard_arrow_right
From 1 to 3 days One Day in Pietrasanta
From 1 to 3 days A three-day walk along the Via Francigena in northern Tuscany
From 1 to 3 days Three days in the footsteps of great artists
From 3 to 5 days A Versilia itinerary for you and your Valentine
From 3 to 5 days Versilia, off the beaten path
One week Seven days in Versilia: sea, nature and villages 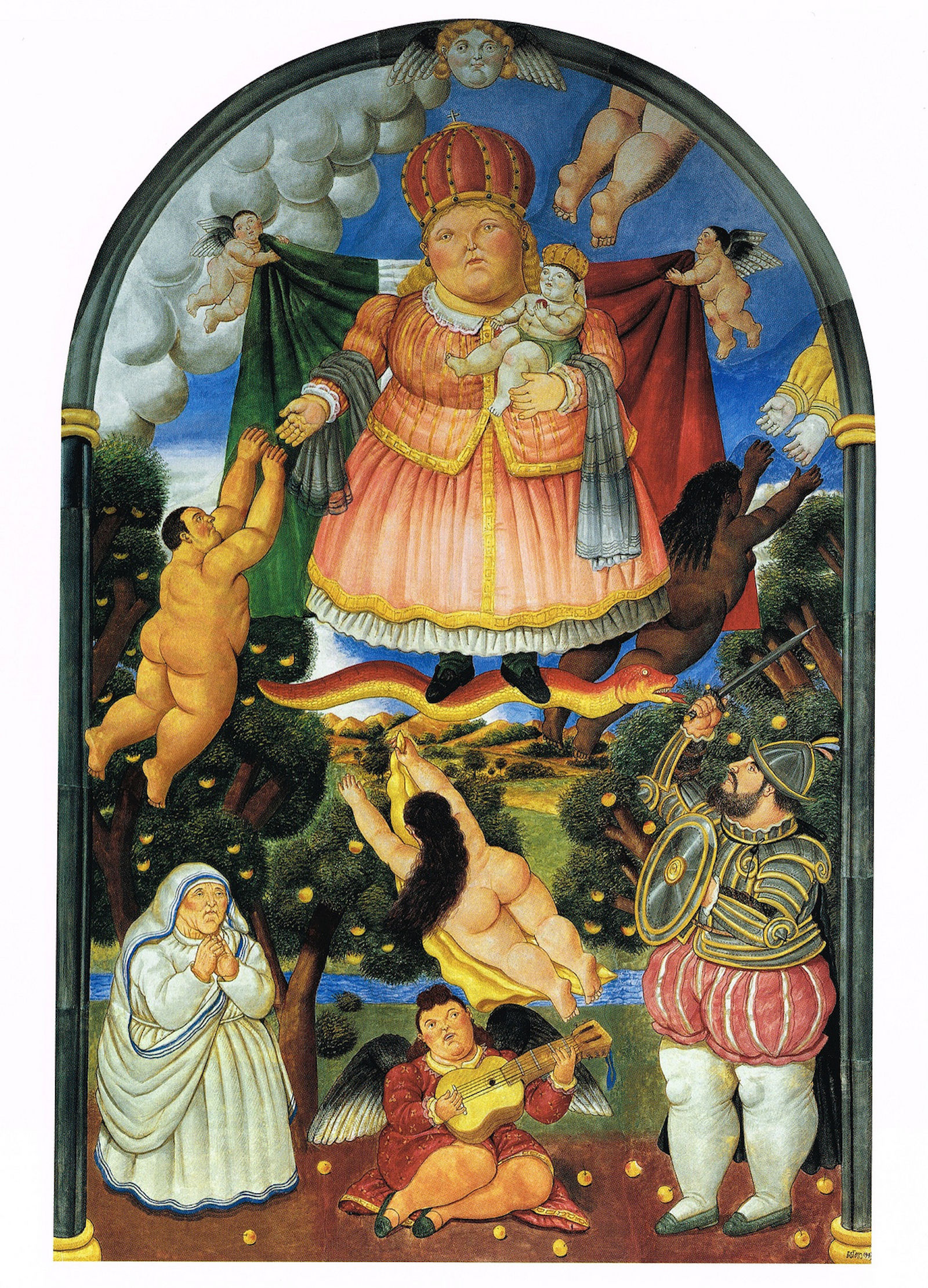 Read the story of Pietrasanta on