Piancastagnaio is a historic village sheltered on a ledge that overlooks the valley of Paglia and Cassia, right on the slopes of Monte Amiata.

The village of Piancastagnaio was probably founded in the 10th century by inhabitants of Abbadia San Salvatore. Over the course of the 13th and 14th centuries, the town’s history began to merge with that of Siena and Pitigliano, alternating under the ownership of various contenders until it was eventually acquired by the Republic of Siena between 1415 and 1430. In 1465 the Fortress and new city walls were built.

Among the first monuments inside the village that command attention is the small Church of San Bartolomeo (previously part of the Convent of San Francesco). The small, sacred building’s façade, preceded by a simple loggia, overlooks a lawn featuring a centuries-old chestnut tree. Inside, there are fresco fragments by the Sienese school from the 14th century, and behind the altar is a beautiful wooden choir. The Parish Church of Santa Maria Assunta is also worth a visit, reachable via a stairway. The door features an architrave dating back to 1617, and opens up into a uniquely evocative interior with its simple and impressive forms. Not far from the church is Piazza Matteotti, the historic piazza del Comune, the 14th-century Podestà and Municipal palaces, and the Colonna di Giustizia that still stands proud, displaying the emblem of the Republic of Siena.

Piancastagnaio’s most impressive monument is undoubtedly the Aldobrandesca Fortress with its unmistakeable igneous rock walls. Its merlons and brackets were partially rebuilt in the 1970s, but the rest of the building is medieval. Today, the fortress is open to visitors as a museum. Just a few steps away from the outskirts of the town is a park rich with centennial chestnut trees. The oldest part of the town is reachable through the park, fading into the slope of the hill divided into the historic districts of Borgo, Castello and Voltaia.

Another of Piancastagnaio’s important buildings is Palazzo Bourbon del Monte, located on the edge of the residential area and once home to the town’s feudal lords from 1601 to the end of the 18th century.

Immediately outside Piancastagnaio’s walls is the village of Piatto delle Streghe, with its fountain in the Palazzo Bourbon del Monte’s historic gardens. All that remains is a stone, smoothed over time to the extent that is resembles a plate. They say that witches used to come here to celebrate their mysterious sabbaths.

All around Amiata, villages have defined their character as strongly linked to nature and an ancient extinct volcano, whose eruptions once gave rise to tuff rock. Once in this area, it’s definitely worth a visit to the village of Abbadia San Salvatore, easiy reachable via a panoramic road full of picturesque, rolling hills.

When leaving the village by following the road to Santa Fiora, the Sanctuary of the Madonna di San Pietro deserves a pit stop. Its exterior displays a 17th-century appearance and, like its interior, has been enriched by the works of Francesco Nasini.

Borgo, Castello, Coro and Voltatia: these are the four districts that, every August 18th (the day of the Madonna di San Pietro), come alive with the Palio delle Contrade di Piancastagnaio race. Throughout the day, representatives of each district parade in typical medieval costumes in a breathtaking procession alongside ladies, drummers and flag-wavers. The district that comes first wins the prize and the cencio, the well-known hand-painted silk cloth.

Since 1967, the Crastatone, the famous festival of the "crastata" or roast chestnut, has been held in the historic center every year during the week of the Feast of Saints. During the festival, you can try typical dishes based on chestnuts, and wineries and stalls are opened along the town’s streets, where the air is filled with delicious scents and joy.

The cultivation of chestnuts has always been plentiful in the Amiata area, thanks to its particularly favorable soil and climate. The valued Monte Amiata PGI Chestnut is harvested here from mid-September to mid-November. Chestnuts can be dried to turn them into flour, with which the famous castagnaccio and chestnut polenta is made. In Piancastagnaio, Brodolese is another typical dish - a chestnut soup enriched with wild fennel.

You might also be interested in Discover events, experiences, accommodation and restaurants nearby
Attractions
See allchevron_right
Naturalistic attractions Pigelleto Nature Reserve
Naturalistic attractions Monte Penna Nature Reserve
What to do
Ideas Itineraries Time-based tours
View allkeyboard_arrow_right
What to see and do in Piancastagnaio
A trip to Piancastagnaio
Horses, jockeys and historic districts: experience the Palio in Amiata
Collect, taste and celebrate chestnuts in Amiata
All the reasons why you should visit Monte Amiata
Amiata: a vacation with skiing, culture and hot springs
View allkeyboard_arrow_right
Legs 17,1 km A bike ride through nature in the Amiata forests
2 Legs 21 km Itinerary on Mount Amiata among art and chestnuts
4 Legs 55km Monte Amiata on motorcycle
View allkeyboard_arrow_right
From 3 to 5 days 5 days in the shadow of the Monte Amiata volcano 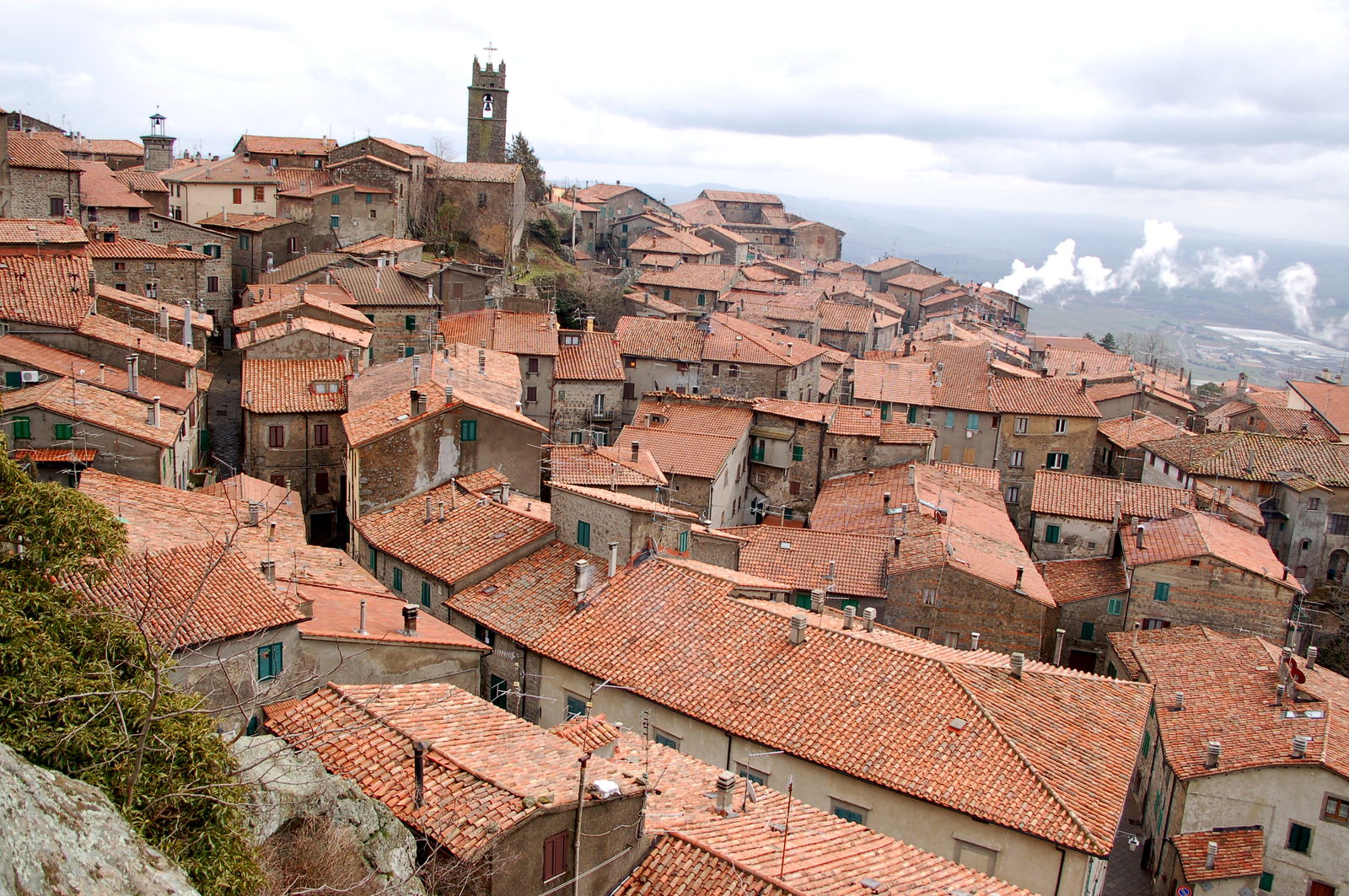 Read the story of Piancastagnaio on