Orciano is located in one of the most beautiful areas in all of Tuscany, nestled in the expansive and welcoming hills around Livorno. Immersed in a nature permeated by calm, reflection and meditation, it’s home to trails and white roads that invite visitors to spend some time away from the hustle and bustle of the city and rediscover the magic of slow living through a walk or bike ride.

Likely founded in the Middle Ages, as documents from the 8th century attest to, the town was probably ruled by a Lombard family before being passed, as happened to many towns in this area, to the Florentine Republic. Orciano is home to the 15th-century Church of San Michele, which conserves a copy of a painting by Raphael dedicated to St. Michael the Archangel. The building, which has suffered immense damage over the years, now has a Neoclassical appearance, but the polychrome marble altar is as old as the original church.

Winding through the rolling hills that surround Orciano, beloved by motorcyclists, you can also find the Wine Trail of the Pisan Hills.

You might also be interested in Discover events, experiences, accommodation and restaurants nearby
What to do
Itineraries
View allkeyboard_arrow_right
5 Legs 45 km The Pisa Hills: discover the green heart of the “Terre di Pisa” 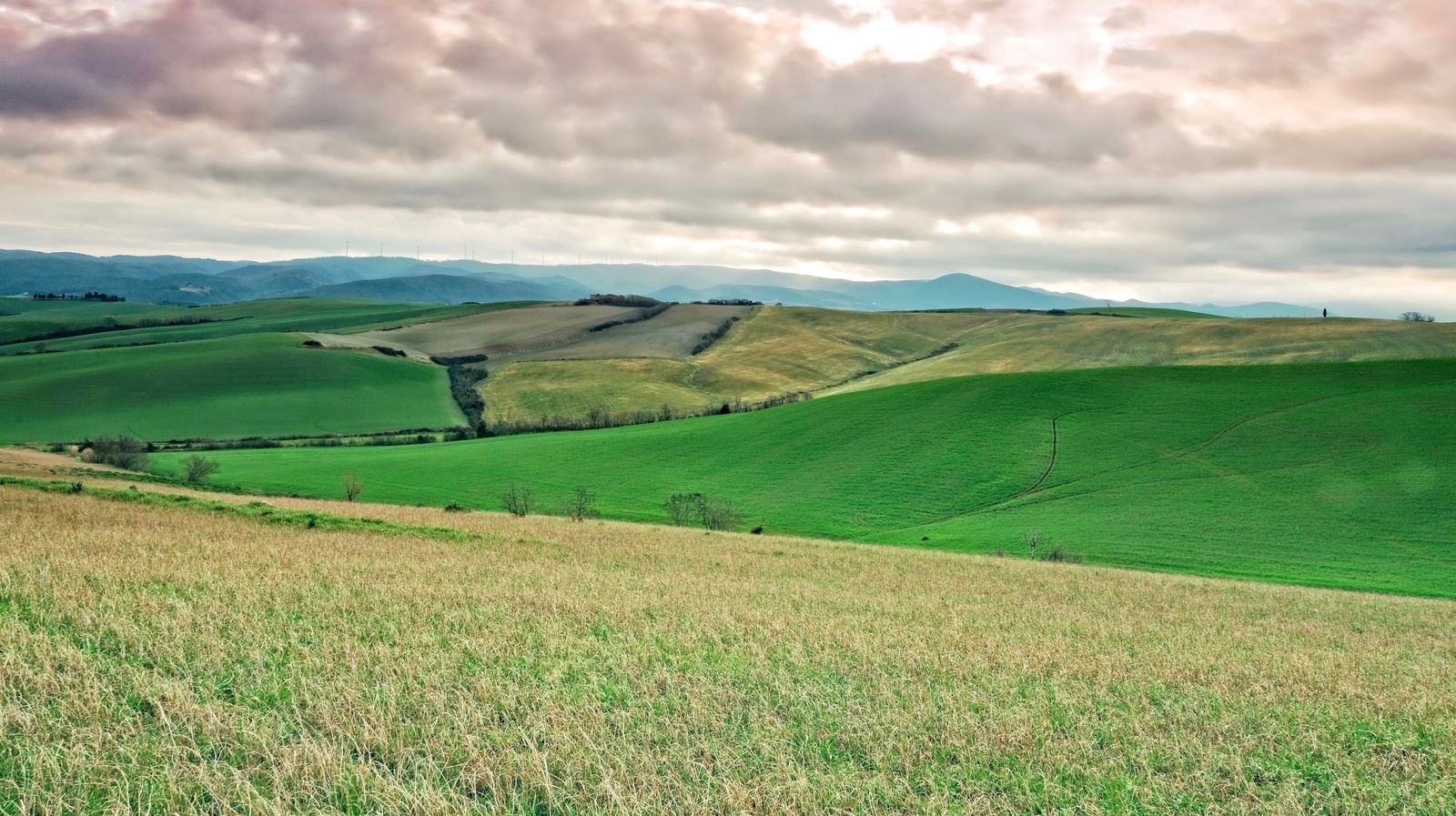 Read the story of Orciano Pisano on