Orbetello is a unique town found on a thin strip of land stretching out into the middle of the very lagoon from which its name is derived. Once an Etruscan settlement whose traces remain in the town’s walls, it was also a historic port fortified by the State of the Presidi. In the small village of Saline, a spanish fort (the Fort of Saline) was built during this period and was known as Casale Spagnolo.

Orbetello’s lagoon area is bordered at the sea by two strips of sand called “tomboli” (spits): the Tombolo della Feniglia and the Tombolo della Giannella. The Feniglia is a 6km long strip of sand, situated between the Ansedonia hill to the east and Monte Argentario to the west. The Gianella, although also 6km long, goes from Monthe Argentario to the mouth of the Albegna river.

Orbetello is a peculiarly shaped village, probably best described as either resembling a hull or an almond, and is connected to the heart of Monte Argentario by an artificial dam built in 1841. Via this dam you can reach Porto Ercole and Porto Santo Stefano.

The village’s historic centre is full of magnificent monuments, such as the walls that surround the city.

These ramparts originate from the Etruscan era and were reinforced in the 16th century, when the Spanish completed the impressive entrance doors and the fortress’s construction.

The Santa Maria Assunta Cathedral is equally as impressive, with its sparkling clean façade and its beautiful rose window which, according to some, could even be at the foundations of the city’s name.

The rose window was reminiscent of the Duomo of Orvieto, leading to the renaming of the lagoon town as Orvietello – little Orvieto.

The Spanish mill is the perfect subject of any photo, sitting just in the middle of the tranquil lagoon waters.

Once here, it’s absolutely worth exploring the town’s surroundings, which are full of distinctive and fascinating places such as the delightful port of Talamone, a picturesque and isolated fishing village. Built on a rocky headland around a 15th century fortress, the port offers incredible panoramic views of the Tyrrhenian coast and the surrounding islands, in particular Isola del Giglio.

The Ansedonia archaeological park is also a vital part of the region, and is a renowned holiday resort whose lands have uncovered archaeological remains of the city of Cosa, an important third century BC Roman colony.

The Tagliata Etrusca, an open channel in the rock, is also found on these shores; near it is the so-called Spacco della Regina, a deep cave which you can enter and discover a fascinating and mysterious place filled with mythological sensations.

Perhaps the most typical event to take place in the area is Corsa dei Barchini, a regatta between the five districts of Orbetello that takes place every May and involves the lagoon’s traditional boats.

The tradition dates back to 1768, when the first regatta took place in celebration of the marriage between Fernando IV of Naples and Maria Carolina of Austria.

In February the Carnevaletto da tre soldi takes place, a parade of floats with participants dressed in masks that celebrates the most colourful festival of the year.

Fish have always been right at the heart of the town, finding their perfect habitat in the lagoon’s shallow waters. Legend has it that the people of Orvieto, occasionally prone to laziness, only had to paddle over the shallow lake to get food and would never have been overly preoccupied with life’s challenges. Stories aside, the lagoon’s fish are renowned for their excellent quality and delicious recipes.

Other unmissable traditional products include the anguilla sfumata (smoked eel), a dish with a crunchy and slightly acidulous taste that is perfect for a unique aperitif at sunset and, if you’re particularly lucky, accompanied by a beautiful flight of flamingos in the lagoon.

You might also be interested in Discover events, experiences, accommodation and restaurants nearby
Attractions
See allchevron_right
Museums National Museum of Archeology and the Ancient City of Cosa
Naturalistic attractions Duna Feniglia Nature Reserve
Naturalistic attractions Lagoon of Orbetello
Naturalistic attractions The Natural Park of Maremma
What to do
Ideas Itineraries Time-based tours
View allkeyboard_arrow_right
Fishing time with Paolo Fanciulli in Talamone
Experience the sea: fishing tourism in the Maremma
7 itineraries to immerse yourself in the Maremma Park
Towers in the Maremma Nature Park
Gravel Bike Events in Tuscany
Watersports in Tuscany
View allkeyboard_arrow_right
2 Legs 35.1 km Discover the Costa d'Argento by bike
Legs 25 km A bicycle ride around the Laguna di Levante
Legs 81 km From Talamone to Vulci in the footsteps of the Etruscans
4 Legs 16 or 18 km Exploring the Nature Park of the Maremma
4 Legs 38.4 km Discover Monte Argentario by bike
Legs 5.2km Around Monte Argentario, a walk among Stato dei Presidi's forts
View allkeyboard_arrow_right
From 1 to 3 days Weekend at the seaside, from the Argentario to Giglio Island
From 1 to 3 days A short break in Southern Maremma: fun for families 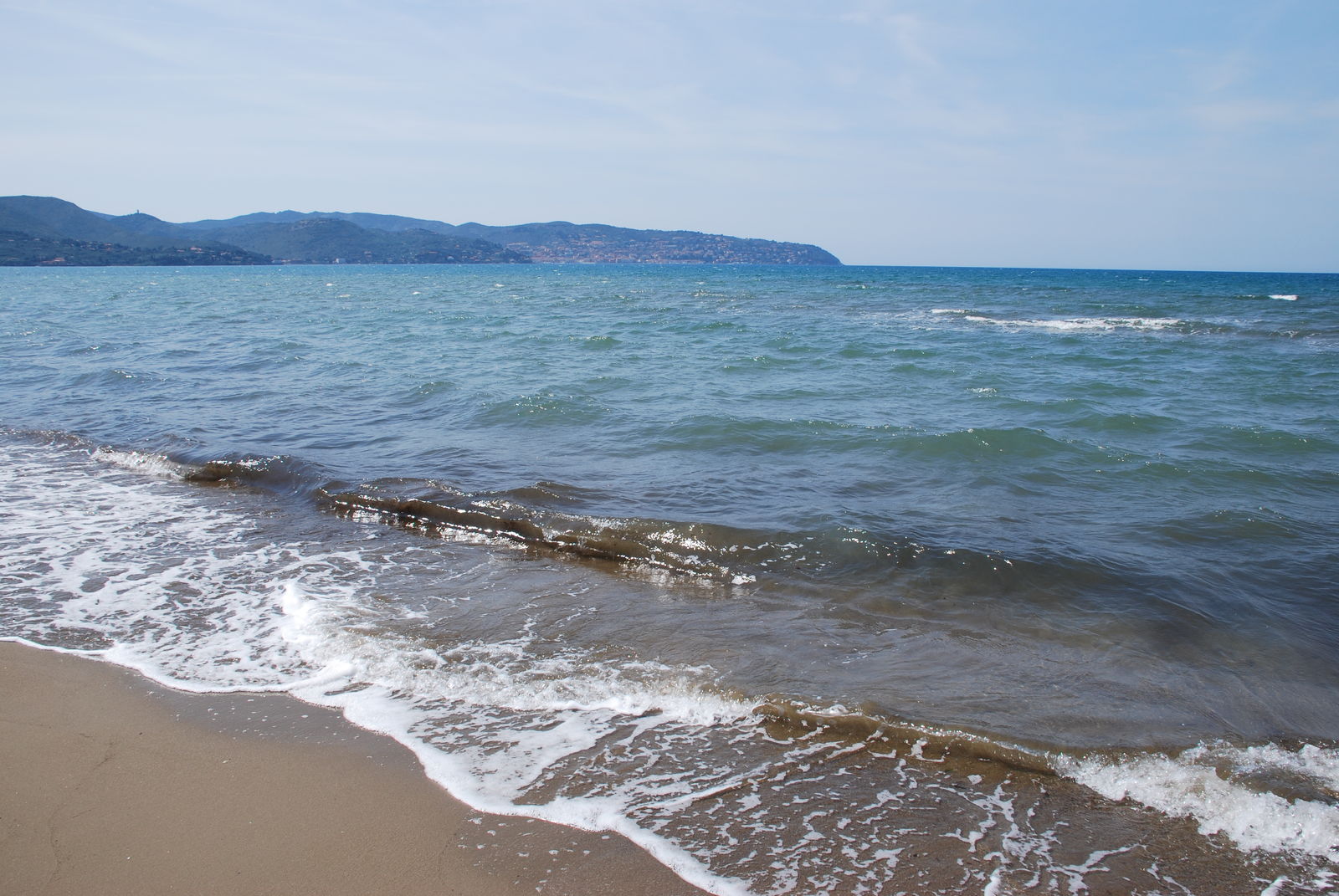 Read the story of Orbetello on