The medieval town of Monterotondo Marittimo stands in the Metalliferous Hills among swathes of chestnut woods, and it owes its Latin name - Mons Ritundus - to the round, conical form of the hill on which it stands. The area marks the border between three different provinces, those of Pisa, Livorno and Grosseto.

Surrounded by Mediterranean shrub, which runs all the way to the sea, Monterotondo is a perfect destination for anyone who loves clean air and the beauty of nature. We know that the town is medieval in origin, thanks both to its narrow streets and to its urban plan more broadly. The houses are crammed together and, at the edge of the town, you find houses built right upon the defensive walls.

Geothermal springs, full of bicarbonate and calcium, bubble to the surface at 43°C. Until a few years ago, the water was used in the Terme del Bagnolo spa resort.

The famous Rocca degli Alberti, a castle built by the Alberti family in the thirteenth century, now lies in ruins, but you can still see it and visit it. Among these ruins, and among the picturesque alleyways of the town centre, you can still breathe the old medieval atmosphere of the place. Nowhere is this better exemplified than the church of San Lorenzo.

The town hall and its clocktower stand on the east side of the main square, piazza Ateo Casalini. The hall dates back to at least 1578, when it was mentioned in a statute; building work began on the tower in 1613.

Monterotondo's surroundings are as breathtaking as the town itself. They are full of magical hidden corners, like the beautiful thirteenth-century Romanesque church of Santa Croce, or the castle of Cugnano, built around mines.

The Bagni del Re Porsenna, an important eighth-century series of hot springs, are worth a visit, as is the sanctuary of the Madonna del Frassine. But it is the enveloping landscape that makes Monterotono Marittimo truly unique and truly able to enchant the visitor with its unmistakeable charm.

If you want to make a real day of it, visit the Biancane nature park, which lies just outside the town walls. With a guided tour, you can trace the history of the geothermic activity here.

In the lower part of the park you will find the Chiorba spring, where the water, having come from deep underground, surges to the surface at an extremely high temperature. Continuing on the path, you get to the upper part of the route: the Biancane. The earth throbs with heat, the air is heavy with sulphur; columns of steam dissolve into the atmosphere, and the gaze lingerss over the strange colouration of the rocks and plantlife.

The walk will keep amazing you with the bizarre phenomena along the way: the fumaroles, the geysers, the mofettas, the sulphuric smell and the jets of steam.

You will appreciate the area even more on the special 5-day trail, which really plunges you into the Metalliferous hills and untouched nature that they offer.

The Monteregio Wine Trail runs through the area, so naturally, Monterotondo is surrounded by centuries-old olive groves and vineyards. It's a breadbasket, steeped in the traditions of the Maremma, and it takes visitors back in time through its history and culture, which is rooted so deeply in the soil. Among the wild landscapes, you will find towns rich in history and romance, and castles that have weathered the ages. 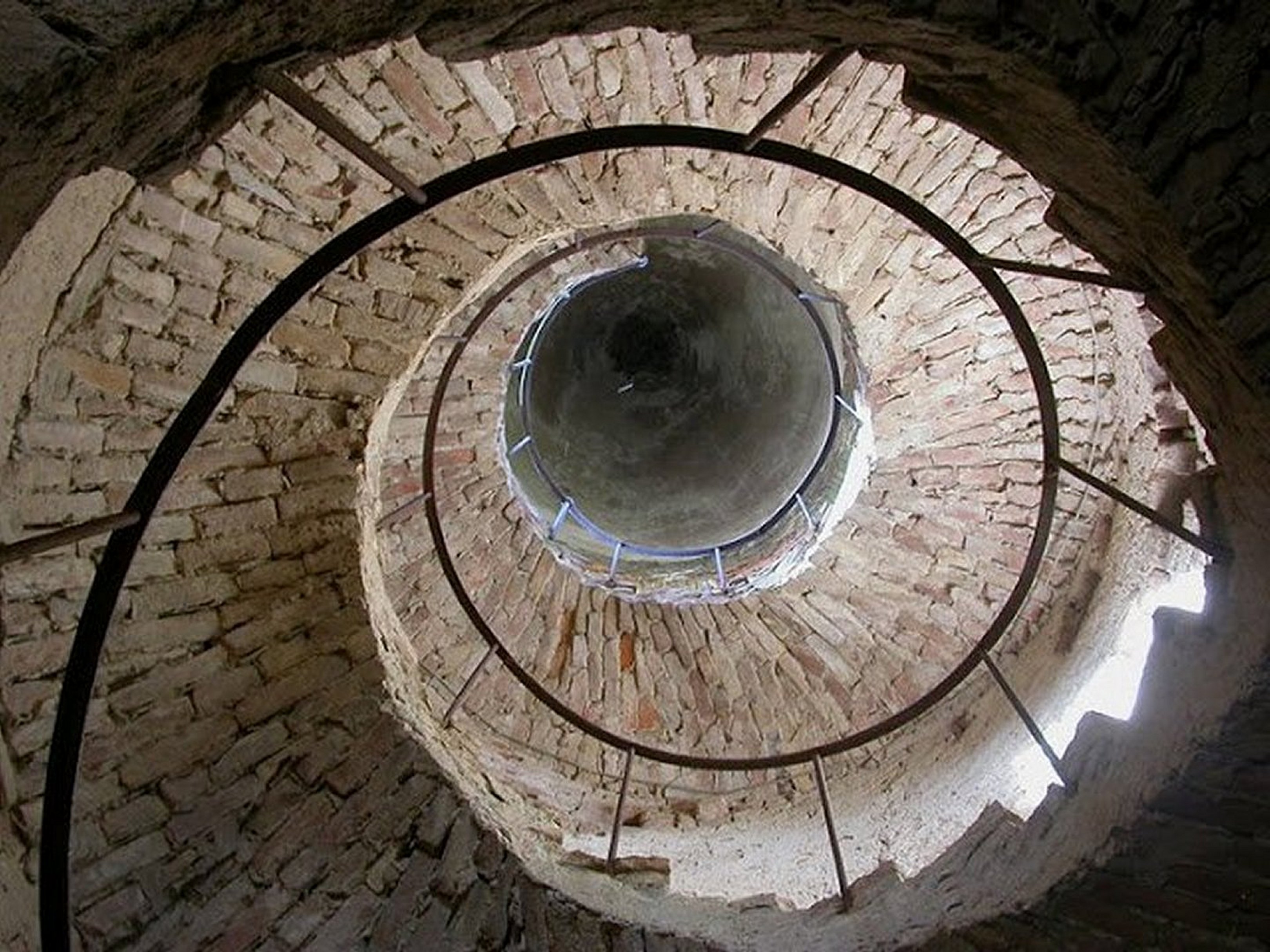 Read the story of Monterotondo Marittimo on