Montecarlo is a magical medieval town that sits above the Lucca plain. It has earned the Touring Club's Orange Flag, a symbol of a high-quality tourist destination.

Famed for the dazzling beauty of its surrounding landscape, it is also known as a major wine-producing area, as its far-stretching vineyards testify. The town's well-preserved historic centre stands within a splendid circuit of walls on top of a lone hill, which reaches a height of 163 metres above sea level.

This Montecarlo - Tuscany's rather than Monaco's - has illustrious roots. It was founded by Charles IV, who had freed Lucca from Pisan dominion: hence the name Montecarlo (Mons Caroli in Latin), meaning Charles' mountain.

The untarnished historic centre is surrounded by magnificent defensive walls even today. It tops the Cerruglio hill, which gives its name to the town's symbolic Cerruglio fortress.

The fortress was built between the fourteenth and sixteenth centuries, centring around a semicircular main tower and two square auxiliaries, the Torre dell'Apparizione and the Torre di Santa Barbara. Together, they form a hefty triangular stronghold. The Torre dell'Apparizione takes its name from an old legend, which maintains that in 1400 the Madonna del Soccorso appeared on the walls and defended the fortress from the attacking Pisan forces.

If you walk the circuit of the walls, you will see the surviving three of the original fifteen city gates. The most important of these is the Porta Fiorentina, which sets you on the road for Florence; the Porticciola points towards Lucca, while the Porta Nuova leads south.

In the old centre, it is worth visiting the collegiate church of Sant'Andrea, which was originally built in the first half of the sixteenth century but was later restructured in the eighteenth. Have a look also at the small, delightful Teatro dei Rassicurati, where Giacomo Puccini often dropped by.

The parish church of San Piero (sometimes called San Piero in Campo) stands at the foot of the Cerruglio Hill. This church can claim to be one of Tuscany's oldest, with origins in the earliest days of Christianity.

The Montecarlo area - indeed, all the Lucchesia - is full of opportunities to walk among olive groves and vineyards and to glory in nature and the silence. One gorgeous route is the walk to the hamlet of San Martino in Colle. Here, on the slopes of a hill, you find a vast oak tree more than 500 years old. According to legend, witches would gather beneath its broad branches for their sabbaths, for which reason it has always been known as the Quercia delle Streghe (witches' oak).

One date that should go straight in the diary is the local wine festival, which takes place in Montecarlo at the end of August. Wineries and osterias converge on the town to show off their wines and dishes, all traditionally Tuscan.

The festa dei sapori d'autunno (festival of autumn flavours) takes place, unsurprisingly, in autumn. This is where you can taste the new wine, the new olive oil and the latest crop of chestnuts, simply by strolling from market stall to stall.

There could be no better place than Montecarlo in which to try traditional Tuscan flavours. The town's history is inseparable from its wine: Montecarlo DOC promises wonderful balance and delightful aromas. Its whites go well with antipasti, like the vegetable soups typical of Lucca, risottos and fish dishes. It also complements the Garfagnana's classic cold meats, such as biroldo or bazzone prosciutto crudo.

Montecarlo's reds, meanwhile, are equally versatile, and work with just about any meal. The younger ones are meant for roasts, game and other typical dishes of the Lucchesia. And don't forget the famous torta co' becchi, a sweet puffed pastry stuffed with spices and sweet herbs.

You might also be interested in Discover events, experiences, accommodation and restaurants nearby
Attractions
See allchevron_right
Historical Buildings Montecarlo Fortress
Places of worship Parish Church of San Piero in Campo in Montecarlo
What to do
Ideas Itineraries Time-based tours
View allkeyboard_arrow_right
Wine roads and centuries-old walls in Montecarlo
Wine festivals in Tuscany
A journey to discover the food and wines of Tuscany
From Vinci to Collodi, in search of experiences, with activities for everyone
Film and food together in Tuscany
10 gems not to be missed along the Via Francigena in Tuscany
View allkeyboard_arrow_right
4 Legs 52 km A tour of the plain around Lucca
6 Legs 135 km Lucca, Montecarlo and Versilia Wine and Olive Oil Trail
4 Legs 88km 3 museums and a park - a journey from Lucca to Garfagnana
View allkeyboard_arrow_right
From 3 to 5 days Five days in Lucchesia and surrounding areas
From 3 to 5 days Five days in Lucchesia, among villas, vineyards and spas 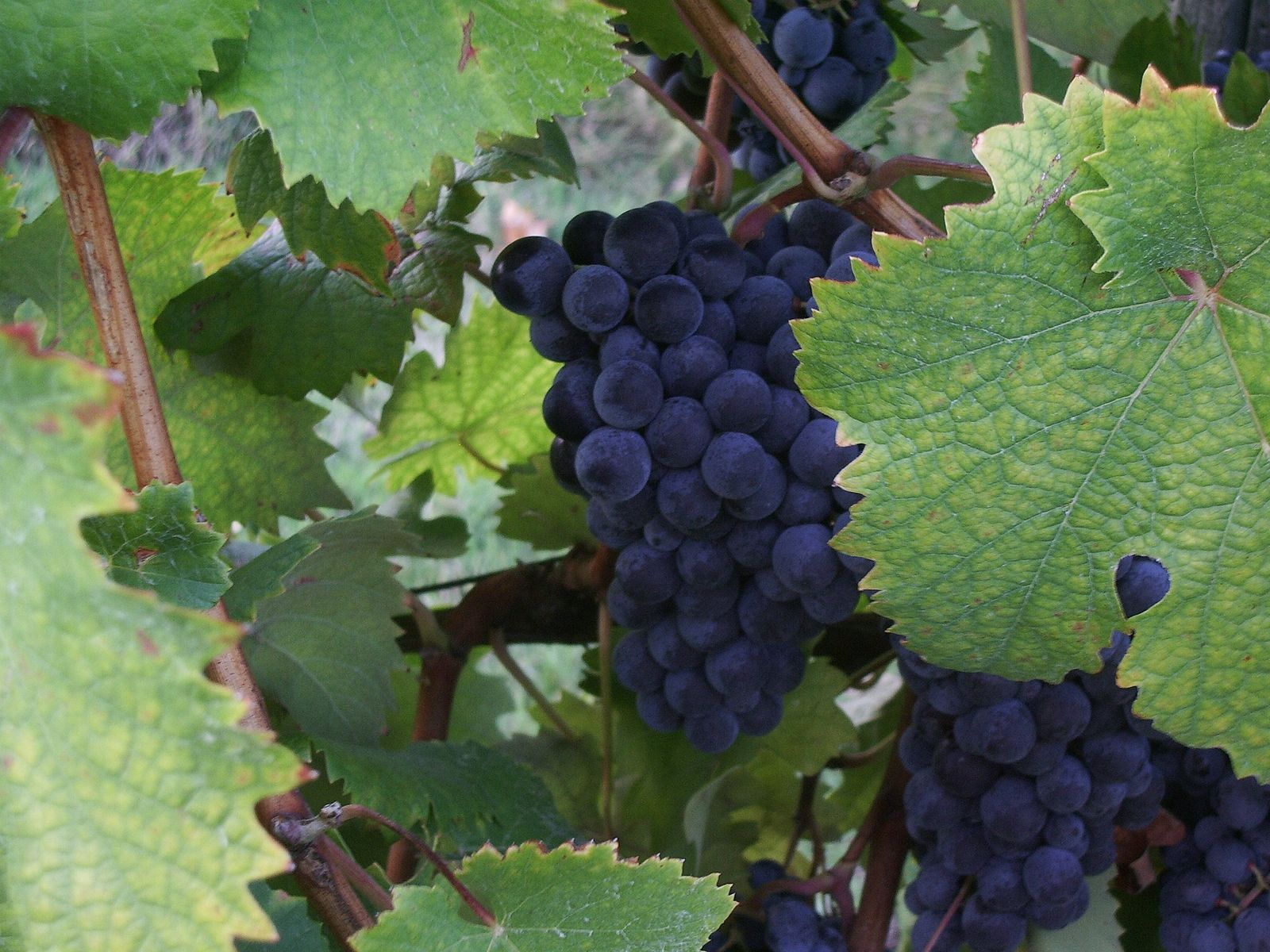 Read the story of Montecarlo on