Massarosa, part of the Versilia area that stretches from Viareggio to Monte Quiesa, is known for its striking and mysterious natural world, not to mention the unmatched beauty of its sixteen hamlets, scattered around lush plains and rolling hills.

Dating back to prehistoric times, Massarosa was inhabited during the Roman period; you’ll find a striking archeological area in Massaciuccoli, with traces of ancient thermal baths and an aristocratic villa. Annexed to Lucca in the 14th century, Massarosa witnessed a period of splendor and wealth in the 16th century: ever since the 19th century, numerous, elegant noble villas emerged all over the area (27 in total), some of which also belonged to rich merchants.

What to see in Massarosa

The most famous of these villas is by far that of Paolina Bonaparte: Villa Baldini in Campignano. The trails that unwind around the villas of Massarosa are among the best attractions in the area.

But the most fascinating attraction is probably the picturesque Lago di Massaciuccoli. This area, which borders Versilia’s lengthy beaches, is an important stop for migrating birds, a spectacle visible from paths that border the shore or from the wooden boardwalks of the Lipu Oasis of Lake Massaciuccoli. The lake is also the beating heart of the town that flanks it: in the summer, catch a ferry ride for an evening of stargazing or for an opera performance, lulled by calm lake waters, in the Gran Teatro Puccini for the Pucciniano Festival in Torre del Lago.

You can reach two other hidden gems by climbing the bends of Monte Pitoro, where the striking Parish Church of San Pantaleone in Elici (a deeply historis structure mentioned as early as 892) juts against the landscape. This church is considered a jewel of Romanesque architecture, where you can also enjoy a 360-degree view of the Massarosa valley. A few bends up the mountain you’ll find the enchanting town of Gualdo, a perfectly preserved medieval village that mixes a mountain-feel with an ocean view.

A trip to Versilia isn’t complete without stopping at Forte dei Marmi, in the province of Lucca. This exclusive destination has, since the 60s, become a true style icon. Acting as a symbol of luxury tourism, the city is perfect for high fashion shopping in elegant boutiques, famous for its seaside restaurants and the glistening nightlife.

The whole of  the Massarosa territory is known for its fairs and festivals celebrating typical culinary traditions, such as the Fish Festival of Massarosa and Ranocchiola, and the pupporino and tortello festivals (in Bozzano, a town where, in the spring, you can also enjoy flowering lotuses on a path - by foot or on bike - built to enjoy this unrivaled treasure, the only of its kind in Italy). Along with the mondine and fried quartuccio festival (rice mill worker and fried bread festival) in Bargecchi, this area offers an endless array of delicacies boasting its typical flavors.

In Gualdo, also known as the “the village of fairytales”, a colorful (and delicious) Fairy Festival takes place in August.

One of Massarosa’s (or more specifically, the hamlet of Bozzano’s) typical deserts is the pupporina. Traditionally prepared every year to celebrate San Bartolomeo on the evening of the 24th August, the event gives this dish as a wish for prosperity and abundance.

Another of Massarosa’s specialities include the tortello (also known as tordello in the area), a richly filled pasta commonly found during celebrations. 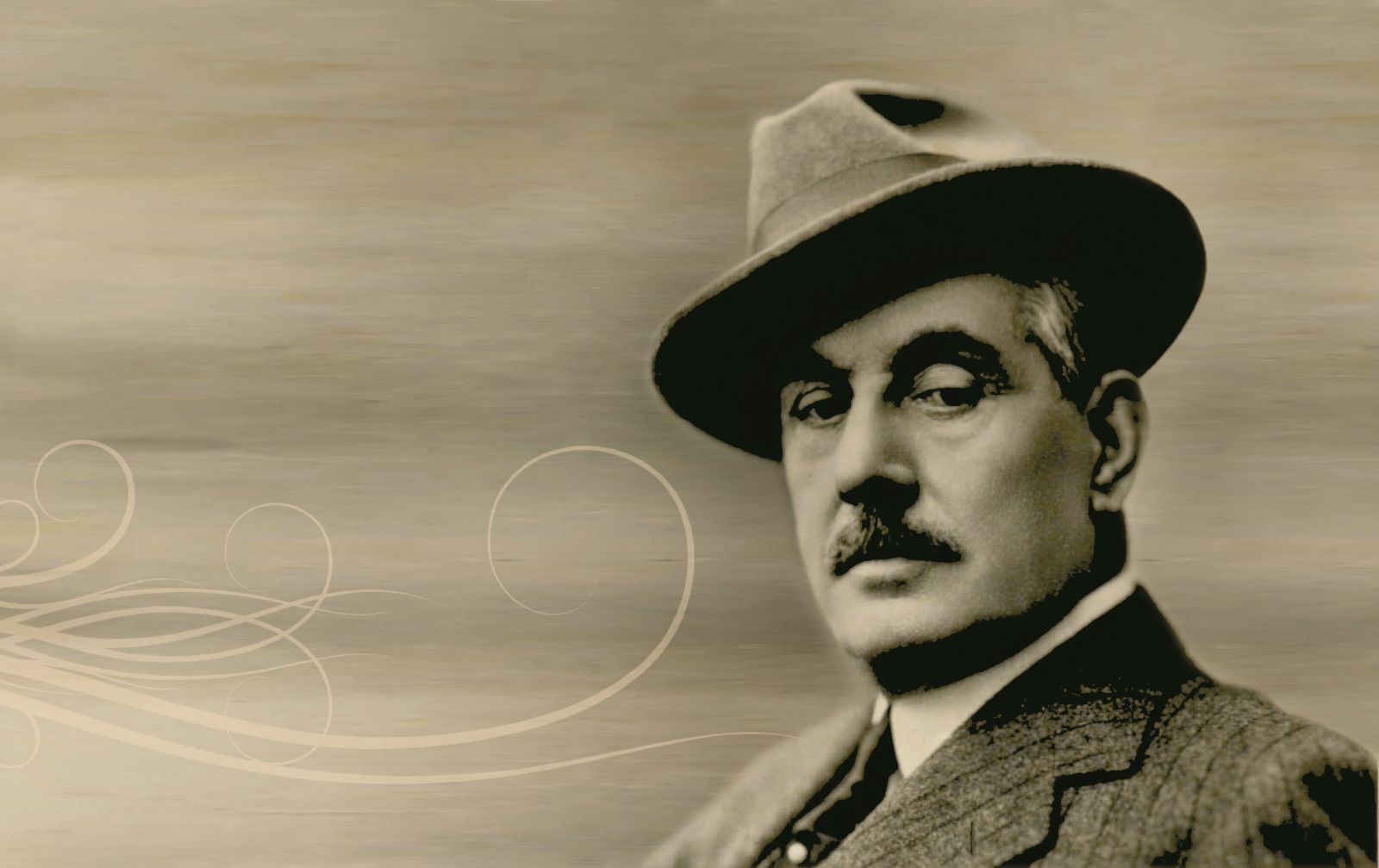 Read the story of Massarosa on