The area of Marliana is found where the Valdinievole meets the Pistoia Mountains, and spans from the valleys of the Vincio and Nievole rivers to the far end of the Tuscan-Emiliano Apennines. Mostly covered in dense chestnut trees, the hills of Marliana have many gentle slopes with vines and olive trees growing down them. One of the greatest features of the land here are the fruits of the forest: chestnuts and mushrooms, which the population cleverly use for creating fine delicacies, which you can taste in one of the many food festivals and in the local restaurants.

Explore the charming town of Marliana and its ancient rural traditions (it’s worth visiting the Peasant Culture Museum to find out more) along the winding road which ascends from Seravalle Pistoiese, climbing up the woodland slopes. Beyond the medieval village, you can get to the town of Goraiolo which – recently built on the crossroads with the villages of Alto Pesiatino on one side and the Apennine peaks on the other – owes its recent touristic growth to its optimal position.

Some other small towns worth exploring are Panicagliora and Serra Pistoiese, which can be reached via a road which has views of the castle surrounded by the peaks of the Apennine ridge, Nearby, following a brief detour, you can visit the ruins of an important medieval settlement, the Parish Church of Furfalo. As it’s not too far, it’s worth visiting the ancient fortified town of Casore del Monte, nestled in a quintessentially Alpine countryside, among meadows and typical mountain vegetation. Descending the valley of Vincio, you will get to Momigno and Montagna.

Music-lovers will be particularly interested in the old organs found in several of the churches in Marliana. The majority were built by the two families of Pistoia Agati and Tronci, known worldwide for the way they produce instruments.

You might also be interested in Discover events, experiences, accommodation and restaurants nearby
Attractions
See allchevron_right
Museums Montagna Pistoiese EcoMuseum
Places of worship Parish Church of San Niccolò in Marliana
Museums Museum of Rural Culture in Marliana
What to do
Itineraries
View allkeyboard_arrow_right
4 Legs 40 km From Piastre Collodi along the "Road of Lies"
4 Legs 130 km circa Pistoia Mountains by motorcycle
Legs Pistoia Apennines Taste and Colours Trail 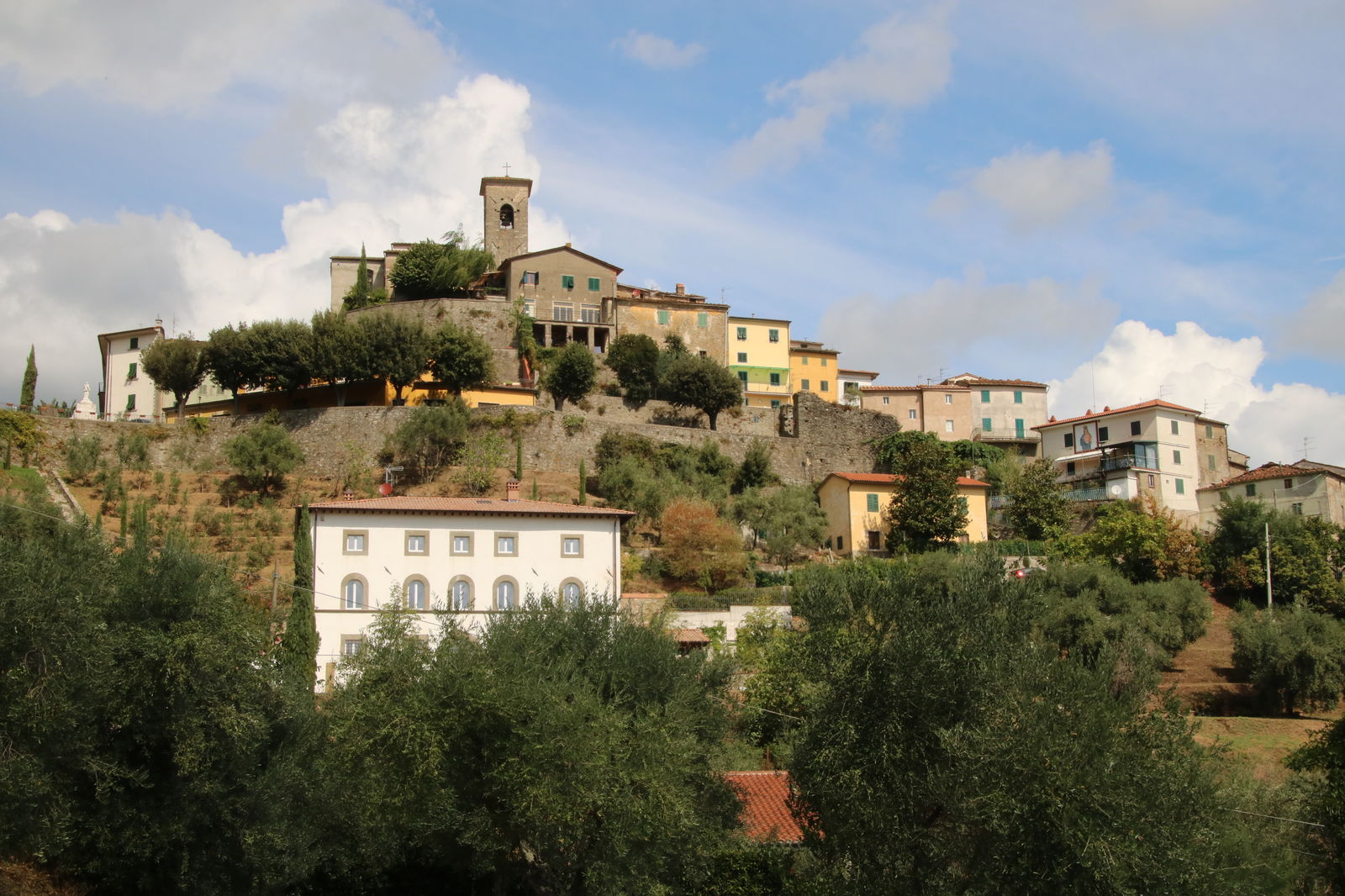 Read the story of Marliana on