Lucca is one of Tuscany's most beloved artistic cities, an unskippable part of any tour of the region. Nicknamed the town of a hundred churches on account of its incredible number of places of worship, it is unique among city-states for having maintained its independence up until 1847.

Historical circumstances demanded that Lucca fortify itself, and so its immense artistic and architectural heritage is ringed by a massive circuit of defensive walls.

Lucca sits in the centre of the Lucca plain, a breathtaking landscape that was sculpted by the river Serchio and is dotted with medieval towns.

What to see in Lucca

The first thing that the visitor claps eyes on is the magnificent and intact circuit of walls, built in the sixteenth and seventeenth centuries. They run for more than 4 kilometres and are strengthened by no fewer than 10 bastions; you can walk along the top of them too. They are still the best vantage point over the city.

Lucca was built to a medieval plan, and much of its architecture bears witness to the various historical ages that it has lived through. The most notable of these is the Roman amphitheatre - converted into piazza dell'Anfiteatro by architect Lorenzo Nottolini.

One of the city's other jewels is without a doubt its cathedral, the Duomo di San Martino, whose Romanesque façade is strikingly off-kilter: one of the arches in its portico is smaller than the others, cramped for room by the pre-existing bell tower. Next to the bell tower there is a column on which you find a sculpture of a labyrinth, a symbol of pilgrimage that pops up in other churches along the Via Francigena.

The cathedral is home to the sculpture of the Volto Santo (Holy Countenance) and the beautiful tomb of Ilaria del Carretto, sculpted by Jacopo della Quercia.

As you walk through the city streets, you will also come across the façade of the basilica of San Frediano, and then the piazza and sumptuous church of San Michele. The capitals on the façade of this latter church are sculpted into portraits of Italian heroes, including Garibaldi.

And on a walk through Lucca, the discoveries do not end there. On top of the Guinigi tower - which is open to the public - you will find a little garden, full of trees, and an astonishing panorama over the whole Lucca plain.

Don't miss the long, narrow Via Fillungo, which contains all the city's chicest outlets; also make sure you see the rooms of the Palazzo Ducale in Piazza Napoleone. Outside the walls, you will find a beautiful district of Liberty-style villas, just next to the inhabited centre.

Around Lucca, there are numerous little towns you can visit for their hilltop views and unchanged traditions. You can discover the most gorgeous villas and gardens of the Lucchesia; equally, you could have at look at the fortress of Montecarlo. Lucca sits upon the Via Francigena, between stage 27 (Camaiore to Lucca) and 28 (Lucca to Altopascio). This means that you are likely to see a few pilgrims.

With its old medieval centre, Lucca lends itself well to the fantastical, and indeed in October the streets play host to Lucca Comics & Games, the most important comics, animé and roleplay game festival in Italy. It makes for a colourful, secular carnival, thronging with cosplayers from all over the world.

Lucca has become a shrine for music lovers in recent years, thanks to the Lucca Summer Festival, which gets some of the most famous international artists in the world.

The Lucchese cuisine is one of Tuscany's tastiest. The stuffed pasta called tordelli is an absolute must-try, as are befanini biscuits, torta co' becchi and the traditional sweet bread buccellato. The saying goes: "Chi viene a Lucca e non mangia il buccellato è come non ci fosse mai stato" (anyone who comes to Lucca and doesn't eat buccellato might as well not have been there). The Tuscan cigar is another of Lucca's prides and glories.

Hamlets, districts and squares Via Fillungo in Lucca

What to see and do in Lucca in one day

A walk in Lucca in the company of the Bonapartes

Among hermitages, churches and convents on Monte Pisano

5 ideas for an autumnal trip to Lucca

Wine tasting and history of Lucca

From 1 to 3 days Two days in Lucca

From 1 to 3 days Gardens, parks and botanical gardens: two days between Pisa and Lucca

From 1 to 3 days A romantic weekend in Tuscany: tips for an unforgettable holiday

From 3 to 5 days Five days in Lucchesia, among villas, vineyards and spas
View allkeyboard_arrow_right
Folklore 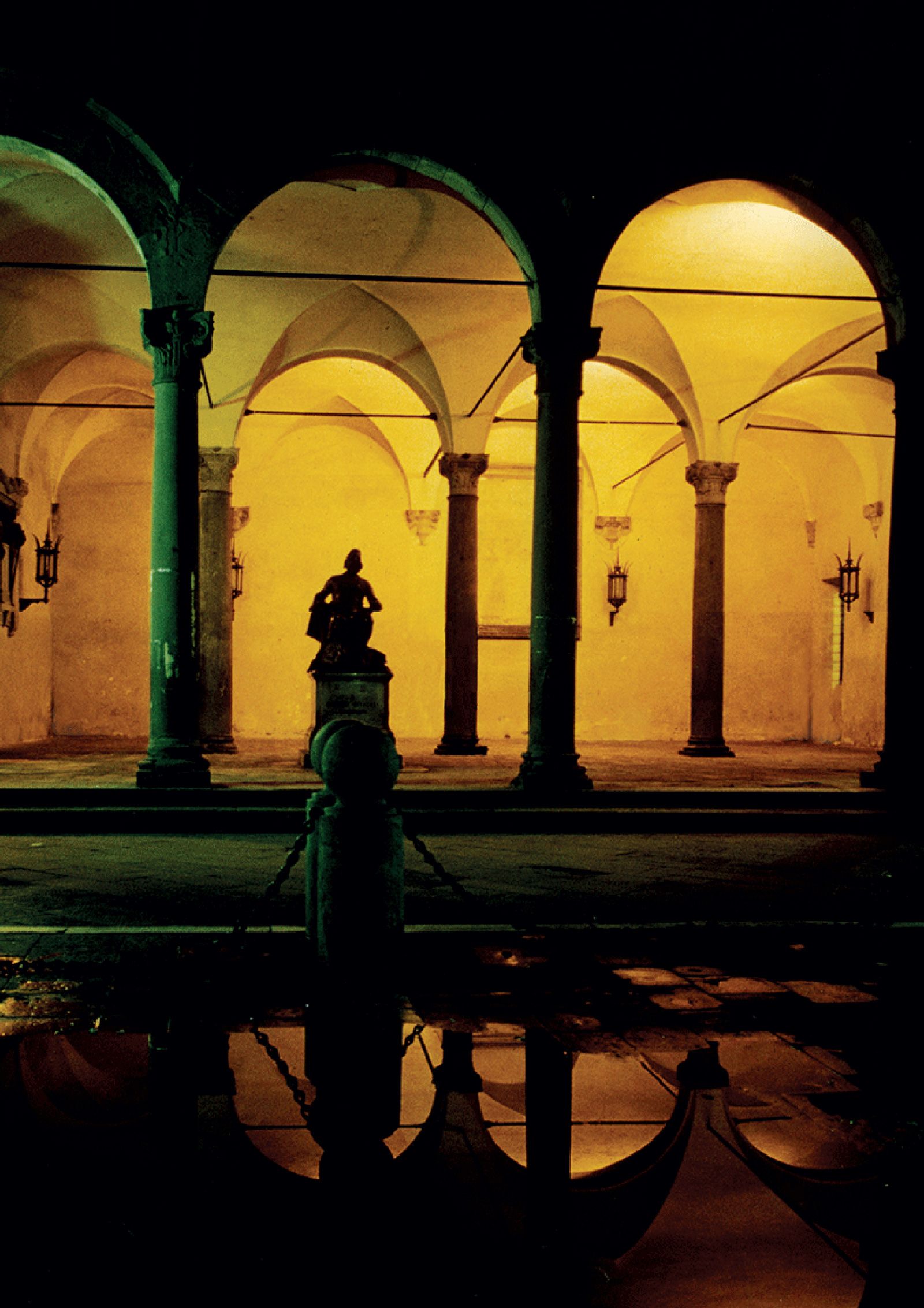 Read the story of Lucca on