Guardistallo’s position between the sea and hilly greenery makes it the ideal place for a holiday that alternates between relaxing in the hills and enjoying the liveliness of nearby beaches. The town gets its name from the low hill on which it is found, first documented in 1144 and presumably deriving from the German words warda (“watch”) and stall (“place”), which combine to perfectly describe this little “watch place”.

Originally built as a Lombard castle, after the separation of the domains and land redistribution following the 18th century Leopold’s agrarian reform, Guardistallo found itself in the spotlight thanks to the dawn of a new class of wealthy landowners.

In 1870 Villa Elena –home to the Marchionneschi family, one of the most important in the area - was built. A few years later, the Marchionneschi Theatre was built, reopening in 1990 after a long period of restoration, with 180 seats and astounding acoustics. The theatre is currently connected to a program of initiatives bringing the whole municipality to life, especially in the summer.

It’s definitely worth taking a day trip to the Valserena Convent, managed by a contemplative monk community. The convent is home to products obtained from the monks’ very own labour, such as creams, perfumes, soaps and liqueurs.

Casino di Terra is a fascinating hamlet divided between the municipalities of Guardistalle and Montecatini Val di Cecina. The populated centre is small, built along the road that connects Cecina with Volterra, and is near a historic farm (now used as a restaurant).

Montescudaio, one of the most beautiful villages in Italy, sill holds an air of the Middles Ages amidst its winding streets. In the town centre is Piazza Matteotti where the famous sculptor Italo Griselli’s birthplace is found. There are also many palaces of the city’s noble families, such as the Marchionneschi,the Ridolfi and the Palazzo Guerrini, which is now the town hall.

A few kilometres away is Casale Marittimo with its breathtaking Castle. Not far from the village are recent archaeological excavations which have shed light on a 7th century BC Etruscan village, as well as the Casa Nocera Necropolis (an important burial ground of Etruscan warrior princes).

Heading along the Etruscan Coast, you’ll come across Castagneto Carducci where the poet of the same name once lived. After visiting his house, continue your trip along the Wine Route where some of the most distinguished wines in the world are produced, such as the Sassicaia; the excellent extra-virgin olive oil is also unforgettable.

The general area of Guardistallo is particularly renowned for its olive oil production, celebrated by the Festival of Crogiantina in spring when the oil can be tried directly on bread. Guardistallo is also home to the mille presepi (thousand nativity scenes), set up in the historic village by its inhabitants and school pupils during the Christmas period.

The Tuscan IGP extra-virgin olive oil is of unparalleled quality, characterised by its distinctive scent that enhance local recipes and bruschetta. The liqueurs made in the Valserena Monastery are also excellent, with a range including nocino, hop bitters or eucalyptus extract. 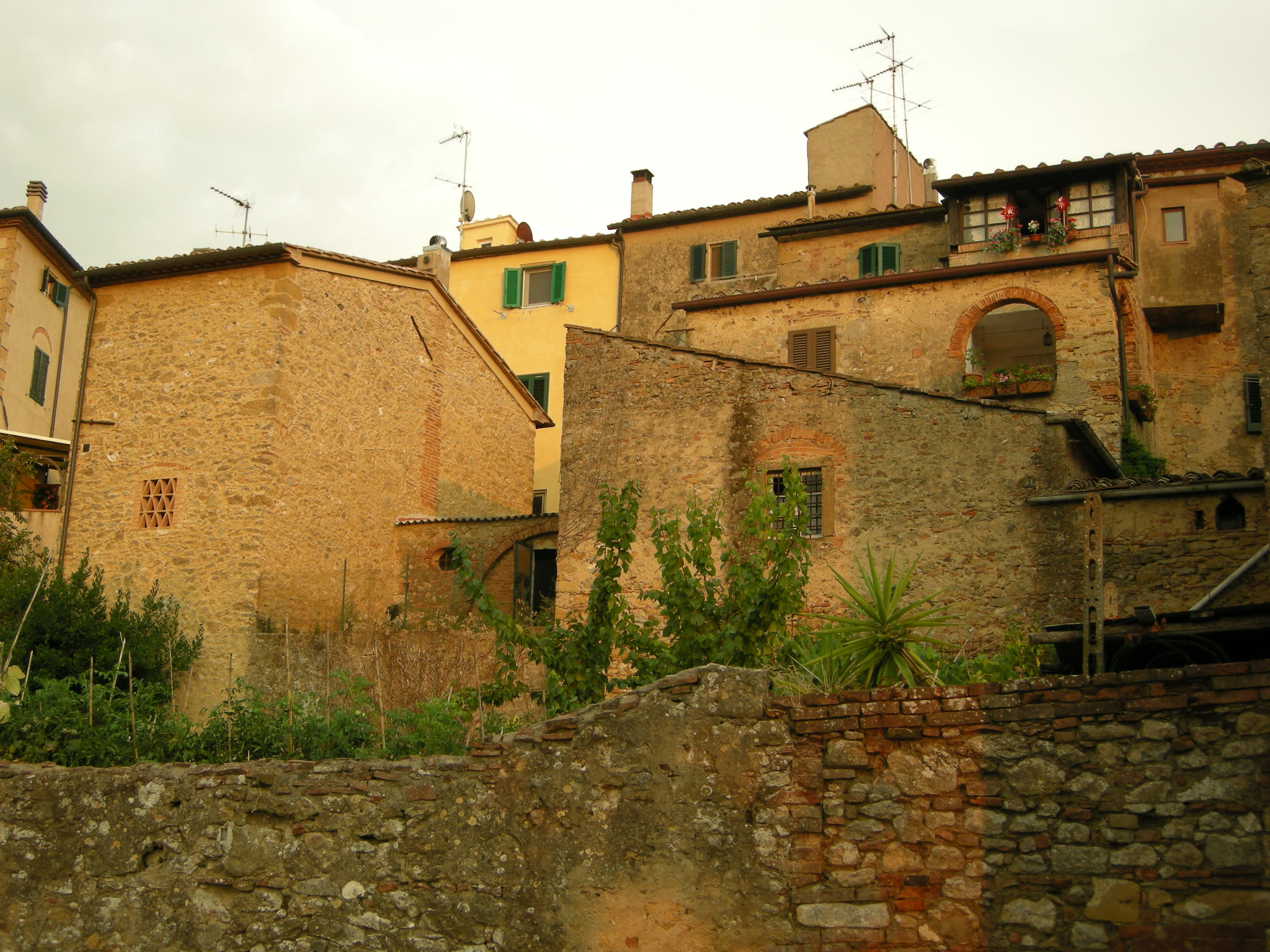 Read the story of Guardistallo on