Gavorrano
A glimpse into the Middle ages in the Upper Maremma

In the middle of the Upper Maremma in Grosseto stands Gavorrano, a medieval centre next to Monte Calvo, where you can enjoy walks that span from the sea to the hills.
Gavoranno was an important mining town and the stone caves and facilities for mining and processing minerals are still visible today.

The land and the castle of Gavorrano were run by the noble Pannocchieschi family in the 13th century, and legend has it that Count Nello murdered Pia de’ Tolomei from Siena, whose story is told by Dante in Canto V of Purgatory (his biography is recounted in one famous chiasmus: “Siena fème, disfecemi Maremma” (Siena made me, Maremma undid me).

What to see in Gavorrano

Some of the old mines of Gavorrano have been converted into large museum complexes like the Mining and Naturalistic Park of Gavorrano that also takes in the six other municipalities of Follonica, Massa Marittima, Montieri, Monterotondo Marittimo, Roccastrada and Scarlino. The Mining Park is part of the larger Technological and Archaeological Park of the Metalliferous Hills of Grosseto, a fascinating project that's well-worth a visit.

The town of Gavorrano has maintained the architectural structure that was typical of the Middle Ages: the castle, arches, gates, walls and large palaces with towers allow you to go for a walk that seems to take place in another era. Many small towns around the area as well as Gavorrano – Caldana, Ravi, Giuncarico and the fortress of Castel di Pietra – offer tours set in a pristine nature and historically and artistically attractive area, with imposing walls (like in Giuncarico and Caldana) and intact medieval sceneries. The Church of San Giuseppe Lavoratore in Bagno di Gavorrano, an ancient thermal town, is also interesting and is now the most important area in the municipality.

To the north of Grosseto, there are numerous places and landscapes of the Maremma to admire: from the oak forests of the hinterland, you pass through the typical Mediterranean scrub up to the harmonious coastline with its white sands bathed by the blue sea.

The territory of Castiglione della Pescaia is perfect for long walks, horseriding or cycling, all that can be undertaken on the asphalted roads or paths with moss and pine needles. In the summer, don't miss the Palio Marinaro, a competition between the districts of the town that takes place on rowing boats.

The charming village of Massa Marittima features the magnificent Cathedral of San Cerbone and the Fonte Pubblica (public water source), known as Fonte dell’Abbondanza. A fresco depicting the Tree of Fertility, dated between 1265 and 1335, was unearthed on the site,  created to wish for abundant harvests.

In memory of the story of Pia de 'Tolomei, every August a performance of the Salto della Contessa takes place in the historic center of Gavorrano, derived from one of the variants of the legend according to which Pia was thrown from a tower. For the occasion, the streets of the town are brought to life with historical processions in medieval costumes, featuring flag-wavers, a theatrical performance, and an equestrian race.

The territory of Gavorrano has always been characterized by a strong rural tradition, in which agriculture plays a fundamental role, both as an engine for economic growth and as environmental protection. Gavorrano is known for its extra virgin olive oil. The traditional local cuisine includes acquacotta, tortelli stuffed with ricotta and chard, pappardelle "on the hare", macaroni with mushrooms, game and excellent local meats.

Museums The Mining Museum in Gavorrano’s Mining and Nature Park

10 things about the Etruscans

Games, videogames and stories with which to explore Tuscany from home

Where to golf in Tuscany

Hiking amidst caves and necropolises: the unmissable Tuscan trails

3 Legs 35,5 km The unique charm of the Metalliferous Hills

Golf, landscapes and food&wine in the Tuscan Maremma From 01 Jun to 31 Oct 2021
in Grosseto 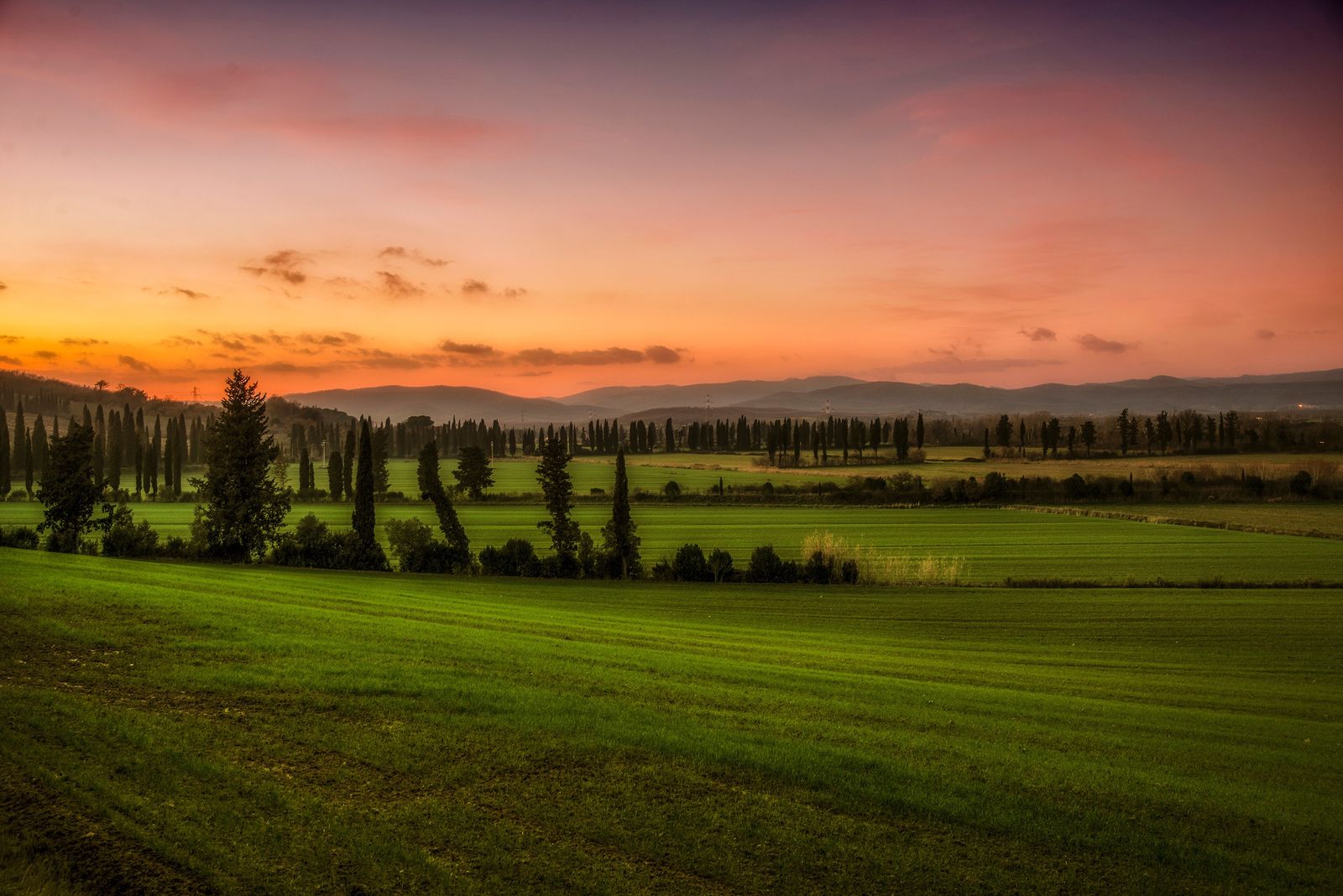 Read the story of Gavorrano on