Your stay in Florence in a historical house near the center

A weekend with Dante Alighieri

Lucca by bike, just like a local
See all deals >
Events

Marinella Senatore | To Climb To The Stars

Fucecchio
Along the Francigena, a medieval town in the Empolese Valdelsa

The origin and history of Fucecchio are tightly bound to those of the via Francigena, whose route at that particular segment is intersected by the River Arno. Around the 10th century, the Cadolingi, originally from Pistoia, moved their attention to this important junction and built Salamarzana Castle. After the Cadolingi rule, Fucecchio, now a free municipality, began to show signs of development in the 16th century with the recovery of agricultural activities from which originate some of the great farms that once belonged to the Medici family.

What to see in Fucecchio

In the historic centre, the evocative complex of Palazzo Corsini rises in the town’s original centre. From the 10th century it was the headquarters of the Salamarzana Castle, transformed during the 14th century into a fortress by the Florentines. Having lost its military importance, it was acquired by Giovanni di Cosimo dei Medici, the father of Lorenzo the Magnificent, who turned it into a farm. In 1643, the entire complex passed to the Corsini and, in 1981, to the Municipality, making it available to the community by housing the Fucecchio Museum, the historical archive and the library.

Located in the upper part of Fucecchio, the historic Abbey of San Salvatore merits a visit, founded in the 10th century by the Cadolingi, and home to a precious Crucifix from the early 1300s, a splendid 17th-century organ and several paintings by Empoli and Caccini. Not far, you’ll find the Collegiate Church of San Giovanni Battista, whose current appearance dates to 1780 and which conserves the beautiful panel painting depicting the Madonna and Child Enthroned with Saints (1526) by Bartolomeo Ghetti. But Fucecchio’s cultural hub is probably situated in the historic Palazzo Montanelli Della Volta, also the home of the Montanelli Bassi Foundation, founded in 1987 by the renowned journalist Indro Montanelli to endorse the cultural and historical heritage of his home town. A remarkable itinerary of the famous journalist’s activities is located in the building, among which are his studies undertaken in Rome and Milan, transferred here in their entirety.

At the gateway to the town, along the River Usciana, you can find the splendid Medici Bridge in Ponte a Cappiano, a historic andrenown crossing from which the territory’s road network was controlled and which was a strategic passageway located along the via Francigena.

Originally the bridge was fortified, and in the town of Galleno, a paved segment is still visible that displays the ancient appearance of the Via Francigena in these parts. The structure of the river crossing was transformed in 1550 by Cosimo I de’ Medici, with the bridge taking on the appearance it has today and becoming the administrative centre of one of the large grand ducal farms. Today, it houses a hostel.

Lovers of the history of the Medici can continue their journey in the Empolese Valdelsa area. Here, in fact, is Cerreto Guidi, a small town immersed in the Tuscan countryside that houses the Medici Villa built around 1556 by the will of Cosimo I.

Not far from this area, the Fucecchio Marsh begins, a large protected area between the provinces of Pistoia and Florence and the largest inland marsh in Italy.

In Fucecchio in the month of May, the Palio delle Contrade challenge is held. It's a centuries-old competition that dates back to the Middle Ages and which involves a week of parades, re-enactments, historical processions and other events, culminating in the horse race. The winning district is awarded the prestigious Cencio.

In Fucecchio, the main dishes of local cuisine are the same as those of the Tuscan tradition. Ribollita, for example, is the typical recipe for winter evenings, based on stale bread, legumes and black cabbage. In addition to the most popular dishes, you can try fegatelli, prepared with liver and lean pork dipped in lard.

Finally, during the Carnival period, zuccherini fucecchiesi are prepared: aniseed donuts with a dough similar to that of dry biscuits.

Modern and contemporary art in the Empolese Valdelsa and Montalbano region

A food and wine tour in the Montalbano hills

10 unmissable museums in the Empolese Valdelsa and Montalbano area

Florence and its wines
View allkeyboard_arrow_right

3 Legs 56 km A panoramic journey through the Renaissance

5 Legs 78,3 km Via Medicea from Prato to Fucecchio

Legs 50 km In the footsteps of the Etruscans on Montalbano

From 1 to 3 days Weekend at the Casa dei Medici: from Cerreto Guidi to Montelupo Fiorentino

From 1 to 3 days 3 days of art, sport and nature in the heart of Tuscany 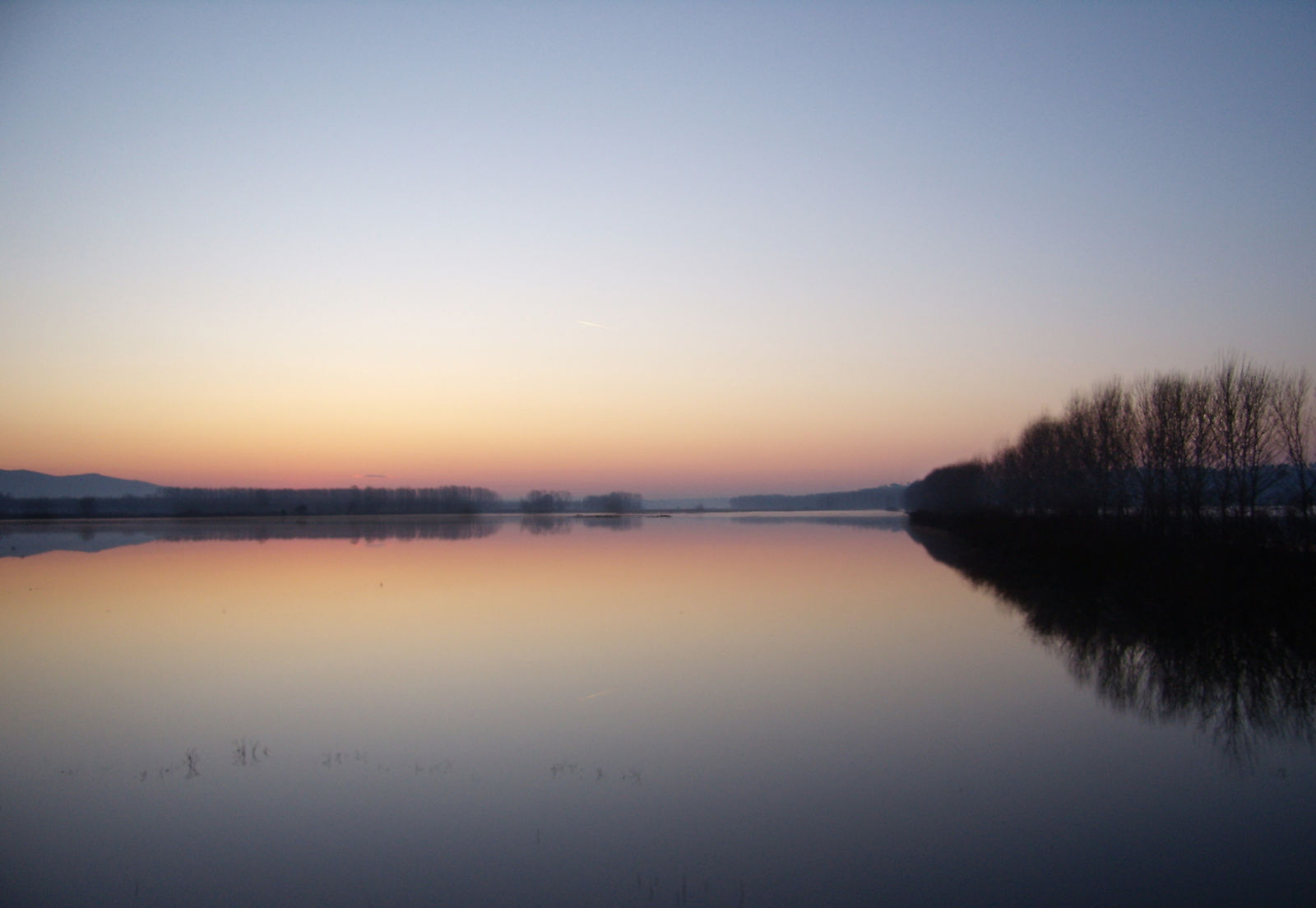 Read the story of Fucecchio on