Follonica is found in the middle of the gulf that bears its name, tucked in between the Piombino peninsular and Punta Ala, which faces out to the Isle of Elba.

Famous for its bathing establishments and its crystalline waters, Follonica has enjoyed the Blue Flag recognition for 20 years. Thanks to its mild climate and shaded location, it is also the ideal place for summer relaxing with all the family.

Ever since antiquity, the town has been known as a centre of ironworking and cast iron production. Its name, indeed, comes from fulloni, the old bellows formerly used in the forges.

As part of Leopold II's Grand Duchy of Tuscany, Follonica became an important industrial hub. Thus a new foundry was built next to the old Medici forges, and the structures remain intact even today.

Thanks to its bright sandy strand and its clear, clean waters, Follonica is one of Tuscany's most important seaside destinations. There are plenty of opportunities to practise watersports along its beautiful beaches, but you can also follow a number of walking trails through the Mediterranean shrub. The long walk to Cala Violina, considered one of the most gorgeous beaches in Italy, is certainly worth the effort.

The beach of Carbonifera is the first that we meet upon leaving Piombino. Forming part of the Coastal Park of Sterpaia, it has fine sand, a thick, centuries-old pinewood and shallow waters, making it perfect for families with children.

The beach of Torre Mozza, which takes its name from the Moorish stronghold that stands over it, is also blessed with a crystal-clear sea. The view of the islands of Elba and Montecristo is the icing on this spectacular cake.

Northern Maremma has a wealth of stunning landscapes, none of them quite the same. Starting inland, you wade through Mediterranean shrub, which gently segues into the coast. With old medieval towns like Monterotondo Marittimo, Montieri, Roccastrada and Gavorrano, the land forms the perfect backdrop to a transparent sea.

Among the many events that take place around here, one worth mentioning is the Follonica Carnival. Taking place every February since 1949, it pulls in the visitors, who come for the masked processions and allegorical floats.

Other cultural and musical events have been relaunched in recent years, giving a new lease of life to folk traditions and country festivals.

Wine tourism thrives around Follonica, thanks to the Monteregio Wine Trail, which takes tourists to visit wineries, wine merchants and craft producers in order to show them what the area really makes.

You might also be interested in Discover events, experiences, accommodation and restaurants nearby
Attractions
See allchevron_right
Naturalistic attractions Montioni Interprovincial Park
Museums MAGMA, Museum of Cast Iron Arts of the Maremma
Sport Acqua Villages in Cecina and Follonica
Museums Civic Art Gallery in Follonica
Naturalistic attractions Bandite di Scarlino Nature Reserve
Historical Buildings Church of San Leopoldo in Follonica
What to do
Ideas Itineraries Time-based tours Deals
View allkeyboard_arrow_right
Follonica and surroundings: what to see and what to do
Top 5 things to do with kids in Tuscany
After the Tuscan sunset
Kid-friendly beaches in Maremma
The Age of the Grand Duchy in Tuscany
Outdoor vacations in the Maremma and the Tuscan Archipelago
View allkeyboard_arrow_right
1 Legs 15.6 km A breathtaking bike trip toward Cala Violina
Legs 60 km Motorcycle ride in Siena and Grosseto hills
3 Legs 58 km A circular bike ride around the area of Massa Marittima
Legs 73.7 Km Discovering the colours of Val di Cornia by bike
5 Legs 132 km Monteregio Wine and Taste Trail
View allkeyboard_arrow_right
From 1 to 3 days 3 days in Castagneto Carducci, Cala Violina and the Val di Cornia
One week One week in Val di Chiana and Maremma
View allkeyboard_arrow_right
90€ Tour Outdoor: trekking and e-bike in Follonica Gulf From 01 April 2020 - to 01 April 2021
in Follonica 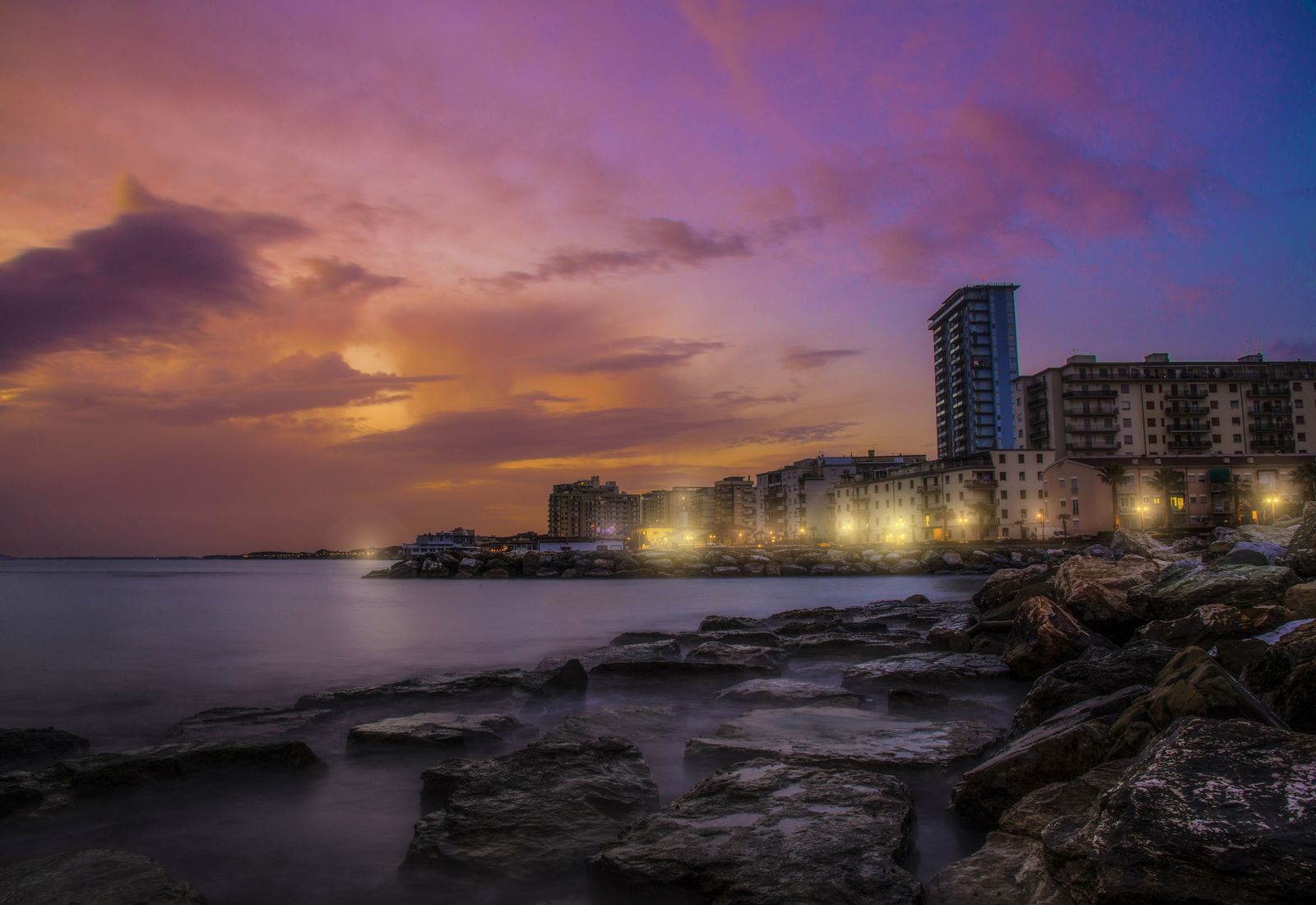 Read the story of Follonica on