In the upper Mugello, Firenzuola has always been a halfway halt for anyone travelling between Florence and Bologna. Located in the upper valley of the river Santerno, it remains cut off from the rest of the world, surrounded by breathtaking landscapes that include anything from the Pietra Serena quarries so beloved of Brunelleschi, to the clear blue waters of the river Rovigo.

The town's name, which means "little Florence", was proposed by the fourteenth-century chronicler Giovanni Villani, who also designed its crest: half of it depicts the lily - the symbol of Florence - and the other half represents the people by a red cross on a white background.

The first stone of Firenzuola was laid on 9 April 1332, by a hand representing the Republic of Florence, in the strategic location that had been chosen in order to defend the Republic's borders while also serving as an outpost on the edge of Romagna. Because of this, the town was once encircled by a ring of walls, accessible from north and south only by a pair of medieval gates: Porta Bolognese and Porta Fiorentina, respectively.

In the fifteenth century the town received a complete architectural overhaul from Antonio da Sangallo, one of the Renaissance's finest architects, working to the orders of Lorenzo the Magnificent. Niccolò Machiavelli served as governor of Firenzuola for a time.

In 1944 Firenzuola was bombarded to the brink of destruction. Rebuilding work began immediately after the end of the war, and to the exact plans of the original town, though with modern architecture rising alongside the old Renaissance gates and domineering citadel. Just look at the futuristic church of San Giovanni Battista, for example, or the Casa del Popolo: they couldn't be more different in form and material, but they harmonise with the old, established buildings regardless.

Firenzuola has a few museums worth visiting, and one of the most essential is the Pietra Serena museum, which lies underground among the moats and ditches of the citadel. It charts the mining history of Pietra Serena, a crucial material in the stonecutting tradition for which this magnificent town is justly famous.

Firenzuola is now considered the perfect launchpad from which to explore the uplands of the Mugello and natural beauty spots like the Sasso di San Zenobi, or the other, countless panoramic views that are dispersed across 126 kilometres of pathway, ideal for hiking.

Near Firenzuola, you can visit the German Cemetery in the Futa Pass, 900 metres above sea level. The work of German architect Dieter Oesterlen, it has drawn numerous visitors every year since it was opened in 1969.

It's worth taking on a series of paths in order to get to the Abbey of San Pietro at Moscheta, founded in 1034. Today the abbey is home to the Apennine Landscape Museum. The parish church of San Giovanni Decollato, in the hamlet of Cornacchiaia, is also rather haunting.

The Sagra del Prugnolo (Sloe Festival) takes place in May, celebrating the Mugello's sloes, simultaneously distinctive and delicate in flavour. They have always been highly regarded as an ingredient for fresh pastries, and make for excellent crostini. Then September sees the trade fair of the Firenzuola potato, which is too famous not to try.

Cattle rearing forms a fundamental part of the local economy. Cowherds favour the Bruna breed, hardy and tough, and the meat that it produces is much sought-after. It can be bought from butchers across the Mugello.

Potatoes, white and yellow, are traditionally grown here, a species that is hard to find and highly prized. Marrone chestnuts are also a big industry: a large percentage of them are ground into organic chestnut flour.

Finally, we should not forget that this is the homeland of the dairy company Mukki Mugello. After all, we are on the so-called Via del Latte (milk trail).

You might also be interested in Discover events, experiences, accommodation and restaurants nearby
Attractions
See allchevron_right
Naturalistic attractions The Santerno River at Camaggiore
Museums The Historic Ethnographical Museum in Bruscoli
Museums Museum of the Historical Landscape of the Apennines
Museums Pietra Serena Museum in Firenzuola
What to do
Ideas Itineraries Time-based tours
View allkeyboard_arrow_right
A culture lover’s must-do list for Firenzuola
Summer in the Mugello: 3 places to escape the heat
Food and Fun for families in Tuscany
From Florence to the Mugello: must see and must taste
Museums without barriers in the Mugello
Mugello in the kitchen: 7 typical products to buy
View allkeyboard_arrow_right
2 Legs 13 km Bicycling in Mugello: the Raticosa Pass
3 Legs 30km Through the twists and turns of the Giogo mountain pass
Legs 10,2 km Pedalling the Valico del Paretaio
3  Legs 66,40 km On the tracks of the great cyclists of the past
Legs 108 km Art and history along via Bolognese
9 Legs 139,3 km Discover the Upper Mugello by bike
View allkeyboard_arrow_right
From 1 to 3 days 48 hours by bike in the Mugello
From 3 to 5 days 5 Days in the Mugello, among art and nature 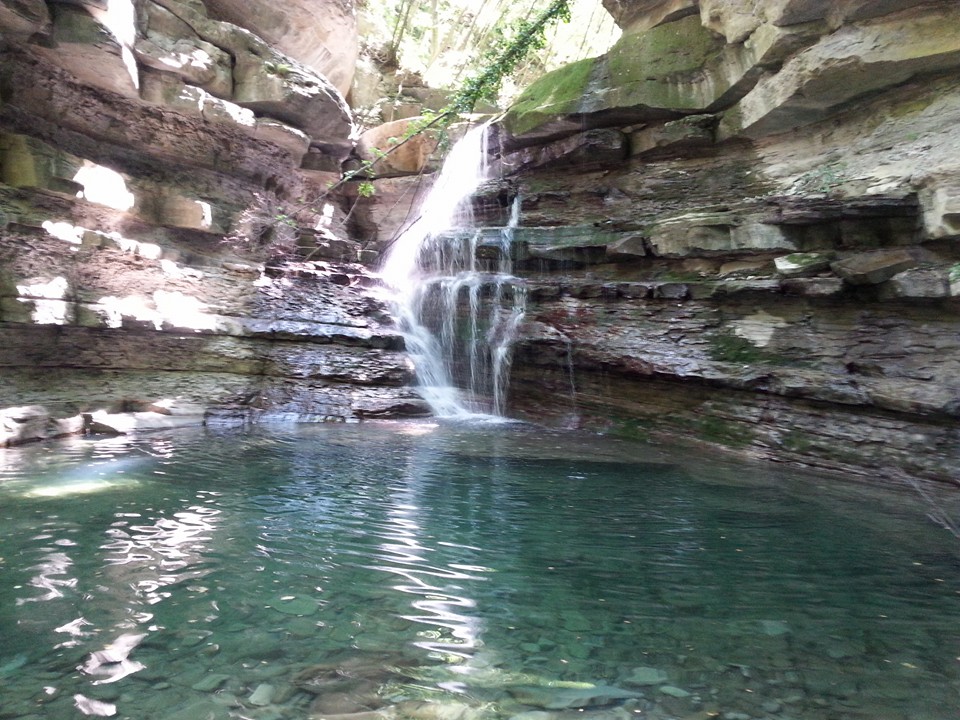 Read the story of Firenzuola on