Framing Collesalvetti are the rolling Livorno hills and a Mediterranean greenery that, with its fragrant scents, reveals how close the area is to the sea.

The landscape around Collesalvetti is quintessentially Tuscan, with cypress trees that seem to run on endlessly and wheat fields that, in summer, seem to be almost absorbing the sun itself.

At the same time, the landscape is utterly unique, standing out for its precious natural resources and works that humankind has expertly created in this setting.

There are traces of Collesalvetti’s human inhabitance in prehistoric times, even if the town and nearby hamlets are known to have originated in Etruscan-Roman times. Suffice to say, one of ancient history’s most important  communication routes, the Aemilia Scauri, passes through here.

The Medici Villa of Collesalvetti is well worth a visit, probably built at the start of the 15th century and then acquired by Lorenzo and Giuliano de’ Medici in 1476.

A short distance from the residence stand the remains of the 18th century Leopoldino Aqueduct, built by the Grand Duke of Tuscany in order to provide water to the city of Livorno.

The Mansio Romana archeological area in Torretta is home to the remains of a building from the end of the 1st century AD, modified in the 2nd, 3rd, and 4th centuries. It would once have been a large public bath.

Near the Benedetta Valley in Sambuca, head to the 13th century Eremo della Sambuca. The hermitage, located in the heart of the woods, is particularly impressive with its striking aura.

Standing on the border between the municipalities of Livorno and Rosignano Marittimo is the Monti Livornesi Park, a protected area more than 1,000 hectares in size home to wild boars, foxes and weasels that live amongst the colourful Scotch broom and forests of oak and cork trees.

There’s also the Contessa Oasis, a regional nature reserve and the last remaining coastal marsh in this area. Equipped for birdwatching, visitors can observe the numerous species that stay here during migration. With guided visits and workshops, visitors can learn about herons and marine jays, as well as the characteristic vegetation of this magnificent oasis.

Livorno is reachable via the historic Leopoldino Aqueduct route which starts at Colognole and, running through streams and woods, eventually ends at the sea.

Throughout the year various events and festivals take place in Collesalvetti’s general area. In September, for example, the traditional village fair takes place; created to enhance the area’s agricultural production, over time it’s given way to crafts and traditional tricks of the trade. At the same time, in the hamlet of Nugola, is the September of Wine exhibition, with tastings and winery gatherings on offer.

Collesalvetti is known for its numerous farms and agritourism. Along the Etruscan Coast Wine Trail you’ll come across Nugola’s vast and hilly vineyards. Wine has been produced here for goodness knows how long; they’re mostly based on Sangiovese and Trebbiano, as well as the modern syrah, Merlot and Vermentino, which go well with Livorno’s savory products. 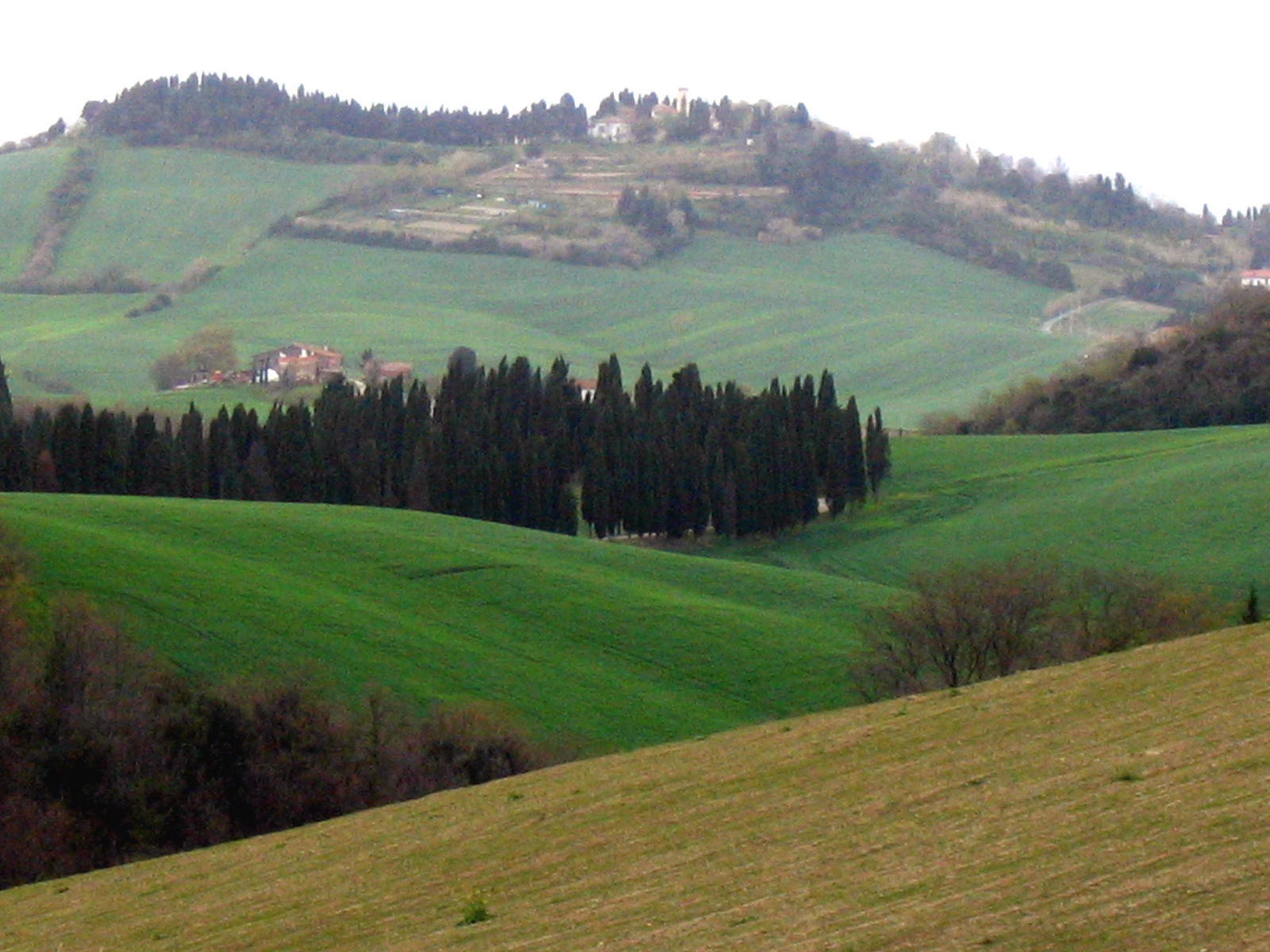 Read the story of Collesalvetti on