The name of Chiesina Uzzanese comes from the Parish Church of Santa Maria della Neve, built in the mid-1800s. The origins of the village date to the 13th century, when a hospice was established for wayfarers near an important crossroads between two ancient routes, one of Etruscan origin and the other Roman. The surrounding territory was quite rundown in those days, as it is close to the Fucecchio marsh. The village grew rapidly following the construction of the bridge over the River Pescia in 1435, as well as later on thanks to reclamation works carried out in the modern era. The residential centre grew between the 16th and 17th centuries.

In the 1700s, Chiesina Uzzanese and its territory were home to about 1,500 people, but the deciding factor in their growth came in 1780, when Pietro Leopoldo of Lorraine, Grand Duke of Tuscany, built a drainage channel and knocked down a dam, completing the main part of the reclamation works in this area.

Today, Chiesina Uzzanese is characterized by beautiful fields of flowers that colour the panorama, and is considered one of the main starting points for exploring nature’s beauty in the Fucecchio marsh.

You might also be interested in Discover events, experiences, accommodation and restaurants nearby
Attractions
See allchevron_right
Naturalistic attractions Butterfly House in Collodi
Naturalistic attractions Lago di Sibolla Nature Reserve
Museums Museum of Fucecchio
What to do
Ideas
View allkeyboard_arrow_right
Explore the history of hospitality in Chiesina Uzzanese
7 ideas for an active holiday in Valdinievole 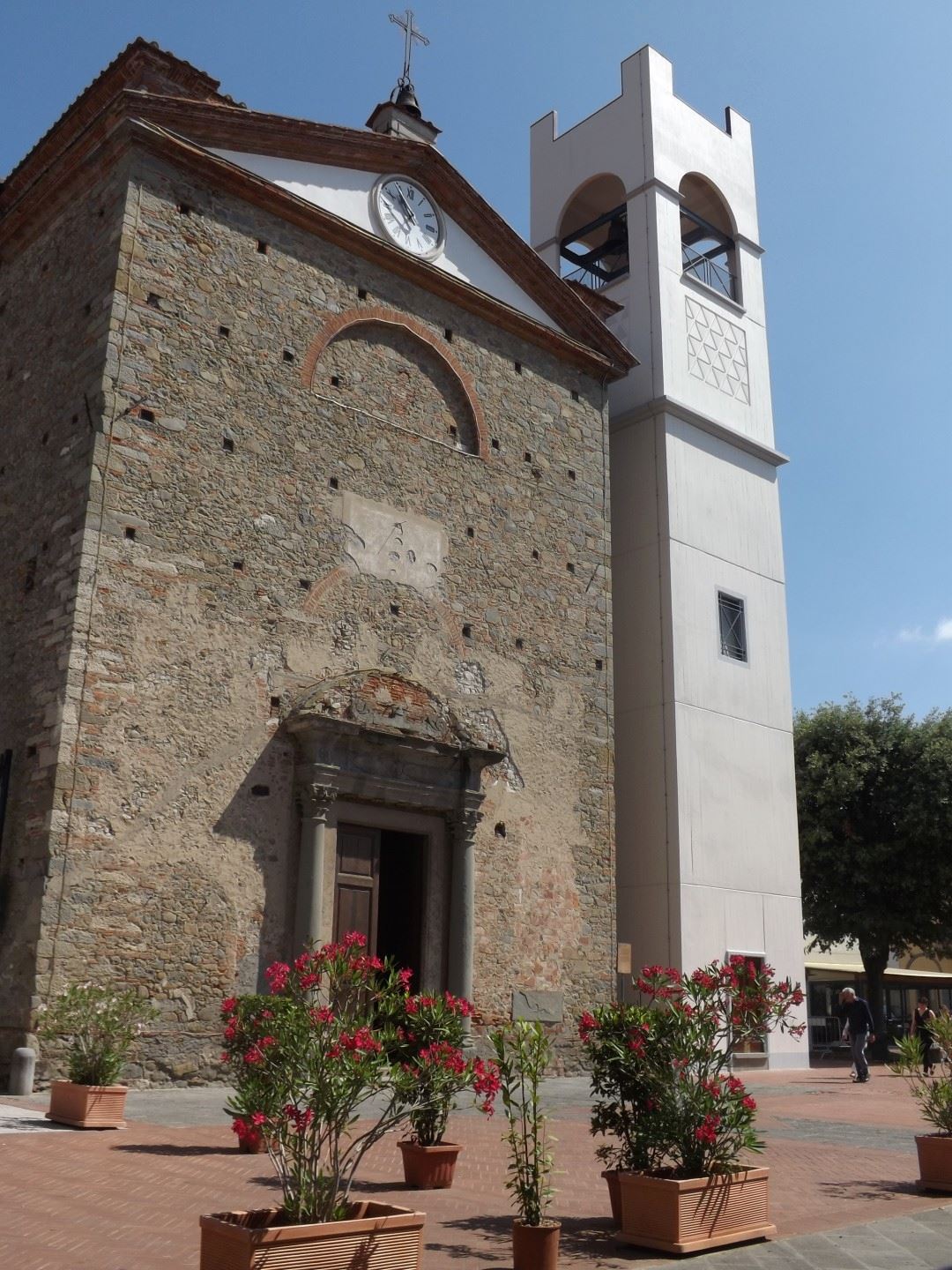 Read the story of Chiesina Uzzanese on