Sitting on the slopes of the mountain of the same name, Cetona retains the typical structure of a medieval hilltown, with little streets and alleyways that twist and spiral up to the citadel. The Touring Club has awarded the town the coveted orange flag in recognition of its historical, cultural and environmental heritage and its suitability for tourists.

Cetona welcomes visitors with its majestic Piazza Garibaldi. This large square piazza was constructed in the mid-sixteenth century by the marquis Vitelli, who wanted to create a new entrance to the town, one that would really show off its architecture. The piazza is surrounded by the churches of Santissima Annunziata and San Michele Arcangelo, and by the Terrosi and Vitelli palazzos.

The town hall is home to the Civic Prehistory Museum of Monte Cetona. This museum documents the various stages of human settlement in the Monte Cetona area, from the Paleolithic era to the end of the Bronze Age. Neanderthal man lived in certain caves around Cetona, leaving traces of himself in the landscape in the form of chipped stone tools and the remains of hunted animals. Populations came and went between the Neolithic era and the Copper Age, but human habitation soared in the second millennium BCE: nowhere was this more true than of Belverde, where people erected huts, lived under the lips of cliffs, and started to bury their dead. We have a wealth of archaeological records from this period, which makes up the nucleus of the museum.

The Belverde Archaeological Park lies not far from the town centre. Here you can enter certain travertine caves, which prehistoric man made homes of. The Belverde Archaeodrome, an educational trail designed to complement and complete a visit to the museum and the park, contains a reconstructed Bronze Age village, with to-scale huts and areas devoted to crafts of the time. A tour of the village starts from the park's service centre, where there are classrooms for educational activities and an information desk.

Cetona lies in the Sienese Valdichiana, a real heartland of health and wellbeing. Indeed, Chianciano Terme is only a few miles away, one of Europe's most beloved spa resorts. In the great geothermal parks of Fucoli and Acqua Santa, four different types of health-giving waters rise to the surface.

In spring, Cetona turns into one great garden. The historic centre and the sixteenth-century Piazza Garibaldi become even more beautiful thanks to the arrival of Italy's most expert florists and floral artists. Cetona in Fiore consists of three days of artistic floral displays, accompanied by cultural initiatives and trails through the town which bring some of Cetona's most beautiful, secretive corners to light.

The altitude and the characteristics of the local soil make for a climate extremely favourable to the cultivation of olives. The Terre di Siena DOP extra virgin olive oil is produced here, its fruity aroma complemented by bitter and spicy notes. The area falls within the production zone of Chianti Colli Senesi: a red wine based principally on Sangiovese, one of Tuscany's most widespread varieties, and blended with other, more native red grapes.

Essential dishes to try include pastrignocchi, a type of poor-cuisine pasta that is worked quickly, without attention to its appearance; and biga, a sort of unleavened bread. The latter's dough is made with water and wheat flour, and seasoned with a pinch of salt.

You might also be interested in Discover events, experiences, accommodation and restaurants nearby
Attractions
See allchevron_right
Archaeological sites Civic Museum of the Prehistory of Mount Cetona and Belverde Archeological - Natural Park
Naturalistic attractions Mount Cetona
What to do
Ideas Itineraries Time-based tours
View allkeyboard_arrow_right
3 reasons to visit Cetona
Three squares of the Valdichiana Senese, three eras, three lifestyles
Things to do with children in Tuscany
Guide to the nature reserves and parks of the Valdichiana Senese
"Rock on" in Tuscany: the region’s prehistoric heritage
The most beautiful villages in Tuscany
View allkeyboard_arrow_right
7 Legs 77 km Nobile di Montepulciano Wine and Valdichiana Senese Taste Trail
Legs 140 km Cycling from Arezzo to Monte Cetona in the footsteps of the Etruscans
View allkeyboard_arrow_right
From 1 to 3 days 3 days in Val di Chiana for spas and sport lovers 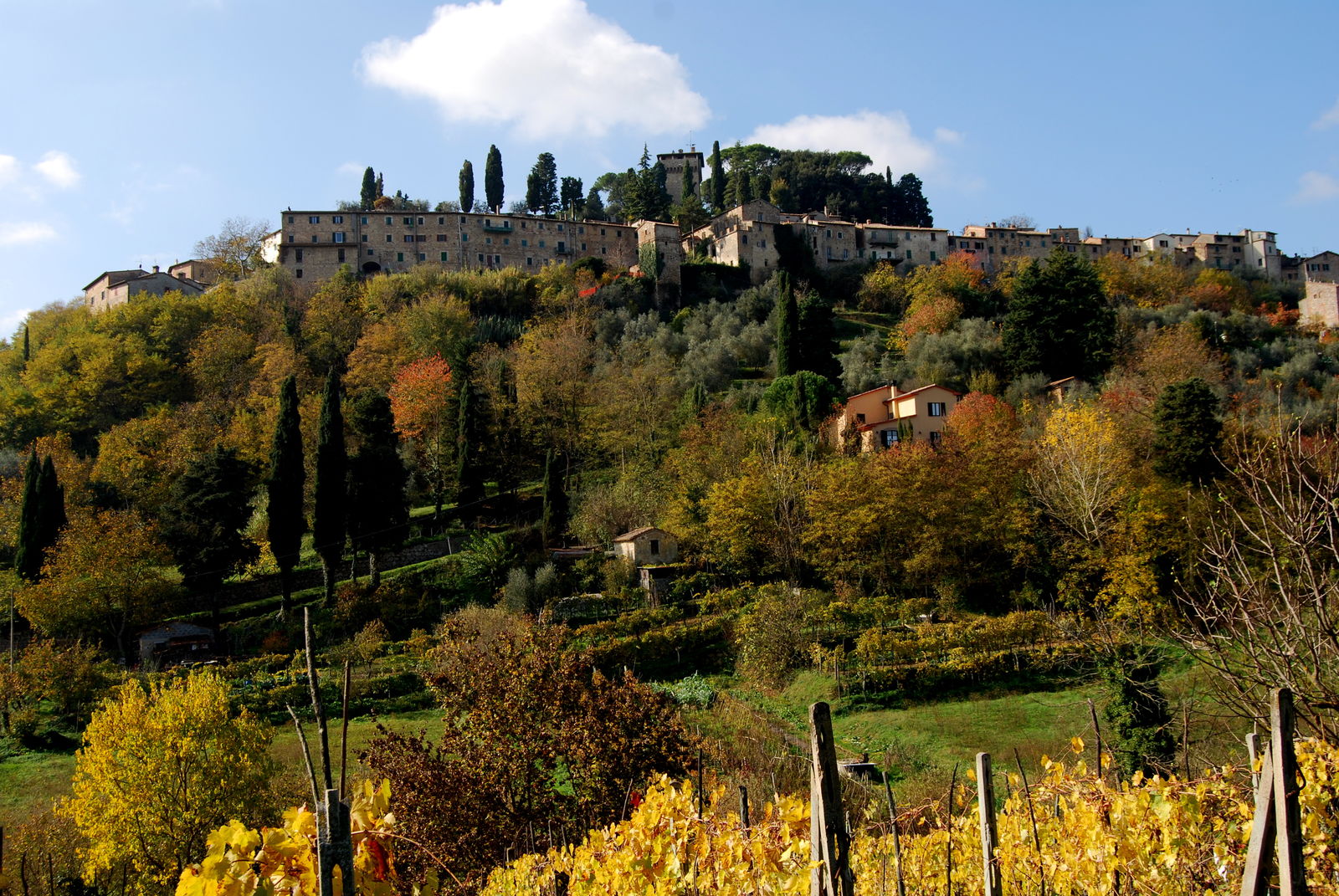 Read the story of Cetona on