While the history of Castiglione di Garfagnana has always been linked to its military camp, the town actually dates to Roman times when a primitive Castrum was installed here, which developed in the Longobard and Frankish eras.

In 1806, with the Napoleonic conquests, Castiglione became part of the Lucca Principality. It’s for this reason that the town’s coat of arms bears a lion on a red and white background of the Republic of Lucca. Castiglione was the most important defense fortress of the border with the Duchy of Modena.

Castiglione still consists of a striking medieval fortress that has largely remained intact over the centuries, making the entire village a lively monument worth exploring. It’s a rarity to find instances of fortified villages this complete, plus a fortress that still stands strong in its centuries-old splendor – not to mention the towers, which are amazing in their majesty.

In the village check out the two main churches (San Pietro and San Michele), both built around the year 1000.

It’s also worth visiting the Parco della Rimembranza, which leads to the impressive Torrione della Brunella, affording breathtaking views over the valley. In the summer, visitors can take a look at the jail cells in which bandits were imprisoned in the keep.

Near Castiglione di Garfagnana one of the best preserved monuments is the medieval bridge in Mulino, which the Spinetta Malaspina family had built in the thirteenth century.

Architectural features of interest can also be found in other villages, such as the Church of San Pellegrino, which overlooks the entire Serchio Valley and holds the relics of San Pellegrino and San Bianco. It’s also worth heading to the Museum of the Countryside and the Past, an interesting look at how family life used to be in the mountains.

The town is well-known and popular thanks to its numerous historical re-enactments, medieval costume celebrations usually taking place at the end of August, and the Procession of the Crocioni, a unique sacred representation that follows Jesus’ ascent to Mount Calvare and takes place on the night of Holy Thursday.

The Festival of Gifts, taking place on the first Sunday of the New Year, is also unmissable, The event is a historic tradition that has occurred ever since 1631. Ever since, each year a child from Castiglione younger than 6 years is chosen by the municipal administration to carry the gift to the Rosary Madonna and baby Jesus.

The Carmine Festival is instead celebrated on the Sunday closest to the 16th July, remembering the Madonna del Carmelo. It’s considered to be the village’s main festival and takes place in the Church of San Pietro; every three years the Madonna’s statue is carried in a procession along the village’s streets.

Garfagnana has become a land of excellence for its spelt, growing tall and lush with large, white, regular grains.

The best variety here is unrefined which, unsurprisingly, was one of the first products of ‘poor’ cuisine to earn the European IGP mark.

Polenta is another of the area’s typical products. In winter, Castiglione’s restaurants offer what is perhaps the most typical dish: the chestnut polenta accompanied with boiled pig bones.

As for the rest, mushrooms, chestnuts and truffles are at the base of the local cuisine. Finally, the necci – focaccia made with chestnut flour – are best accompanied by fresh cheeses and ricotta. 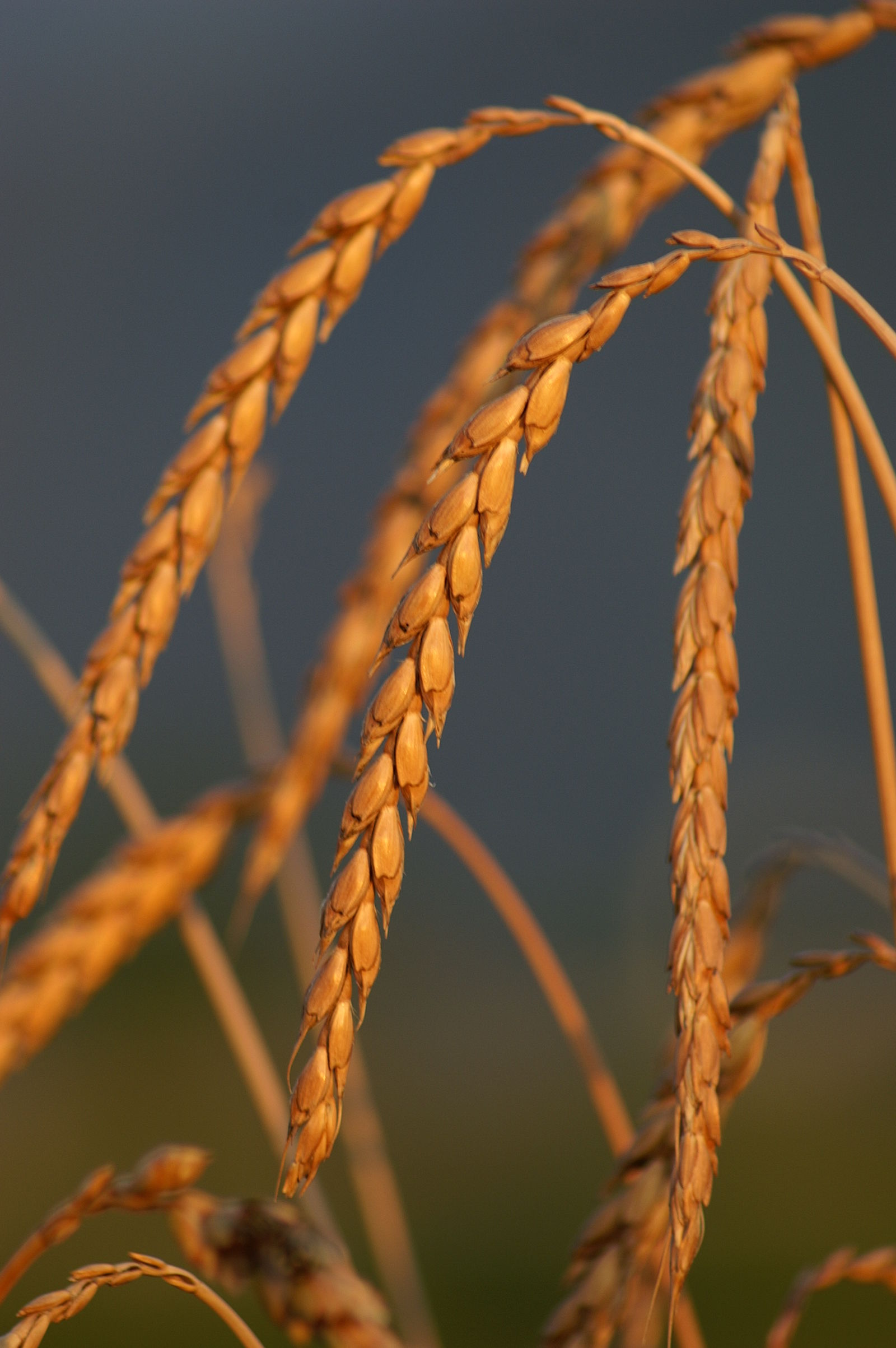 Read the story of Castiglione di Garfagnana on