Nestled among the blossoming Chianti hills and the incredible landscape of the Crete Senesi, the charming area of Castelnuovo Berardenga is found just outside Siena, on the hills separating the first part of the Ombrone valley from the Arbia stream.

A historic settlement area, the Berardenga owes its name to the nobleman of Berardo Frankish lineage, who were alive in the second half of the 10th century and descended from the very Guinigi da Lucca who, from 867 to 881, had been Count of Siena. From the second half of the 12th century, Siena began to exercise even tighter control over Berardenga. A century later, most of the region’s castles had been taken under Sienese control.

Castelnuovo Berardenga is a castle settlement with a long history of conflicts and enemy raids, at the centre of disputes due to its strategic position.

Following the battle of Montaperti, which saw the Florentine army defeated by the Sienese in 1260, the Sienese Republic decided to strengthen its outpost by surrounding the highest part of the hill with walls. To distinguish it from the oldest castles in the area, it was called "nuovo" (new), hence the name Castelnuovo. Further fortification works were carried out in 1526 with the construction of seven towers. One such tower is the current civic tower, the only one spared from the demolition of walls and towers at the end of the 18th century and on which a clock was placed.

The demolition of walls gave way to the impressive and elegant complex of Villa Chigi Saracini, with its Italian garden and 19th century park which holds considerable botanical importance.

An entirely unique museum is found in Castelnuovo Berardenga: the Landscape Museum. Located inside a late 19th century building which was once used as a public slaughterhouse. The museum aims to make you reflect on the world’s transformation, the changing of “landscape” and, more generally, the relationship between man and nature.

Castelnuovo Berardenga is officially part of the Chianti wine area, being included in the Sienese Hills area as well as that of the Classico, a countryside dotted with castles, fortified villages, stately villas and religious buildings.

One of Castelnuovo’s most interesting medieval history facts is the abundance of castles, including the Montalto Castle in Chianti, owned by the Berardenghi since the 9th century and stratigcally vital thanks to its position on the border between Siena and Florence.

Alongside these, the high number of Romanesque parish churches – like the Church of San Pietro in Cerreto, the Certosa di Pontignano or the Monastery of San Salvatore in Montebona – scattered around Castelnuovo stand as reminders of the great economic and demographic development in the 12th and 13th centuries.

The first is surrounded by almost entirely intact walls, inside which is the church dedicated to Santi Cosma and Damiano and the church of Compagnia.

Geggiano owes its notoriety to its famous residence, the Villa Bianchi Bandinelli, dating back to the 14th century and restored in 1700. Together with its Italian garden, the villa is recognised as a national monument.

Pontignano is instead known for its impressive Certosa, where galleries and cloisters lead to small cells and courtyards.

An octagonally-designed chapel traditionally marks Sant’Ansano’s (the first patron of Siena) place of martyrdom; the nearby Church of Sant’Ansano used to hold his body, which has now been transferred to the Cathedral of Siena.

Finally, the original Chianti Sculpture Park is also found near Castelnuovo Berardegna in Pievasciata. The exhibition permanently displays contemporary art installations and sculptures in a setting of an oak and holm oak wood.

The festival of Luca Cava in San Gusmè is undoubtedly one of the most original, ironic and well-known in the area. The festival is organised every year in honor of a bizarre local figure, to whom a truly “picturesque” sculpture is dedicated. The statue, made in terracotta following the design of Emilio Giannelli, portrays a man in the position of bodily necessity. The festival takes place every September with a program full of initiatives and spectacles.

Castelnuovo is located along the Chianti Classico Wine and Olive Oil Trail, which winds between nine municipalities between the provinces of Florence and Siena. Along the trail, you’ll have the opportunity to visit numerous wineries and olive groves, restaurants, craft shops and farmhouses.

You might also be interested in Discover events, experiences, accommodation and restaurants nearby
Attractions
See allchevron_right
Museums Landscape Museum in Castelnuovo Berardenga
Museums Archeological Museum in the Siena Chianti
Art Parks Chianti Sculpture Park
Places of worship The Church of Sant'Ansano in Dofana
Places of worship Certosa di Pontignano
Hamlets, districts and squares Castell'in Villa
Hamlets, districts and squares San Felice
Hamlets, districts and squares Villa a Sesta
Historical Buildings Clock tower in Castelnuovo Berardenga
Places of worship Sanctuary of Maria del Patrocinio in Castelnuovo Berardenga
Hamlets, districts and squares The Village of San Gusmè
What to do
Ideas Itineraries Time-based tours Deals
View allkeyboard_arrow_right
Chianti, home to many artists
7 bike rides to explore Chianti in the saddle
New Year’s in the Chianti: top holidays with flavour and culture
Spas and wine: relax in Tuscany with Vinotherapy
Monumental trees in Tuscany
10 magical towns in Tuscany
View allkeyboard_arrow_right
5 Legs 25 km Castles in the Chianti
4 Legs 44 km 4 places to visit in the Chianti
5 Legs 190 km Chianti Classico: from Florence to Siena
5 Legs 42 km Chianti Classico Wine and Olive Oil Trail
Legs 150 km From Grosseto to Arezzo by motorcycle
View allkeyboard_arrow_right
One week 6 days in the Chianti area, wine in hand and nature all around
View allkeyboard_arrow_right
90€ 5-day bike tour from Florence to Siena From 08 June 2020 - to 15 November 2020
in San Gimignano
90€ Permanent Route of L'Eroica in 3 stages From 01 January 2021 - to 31 December 2021
in Siena 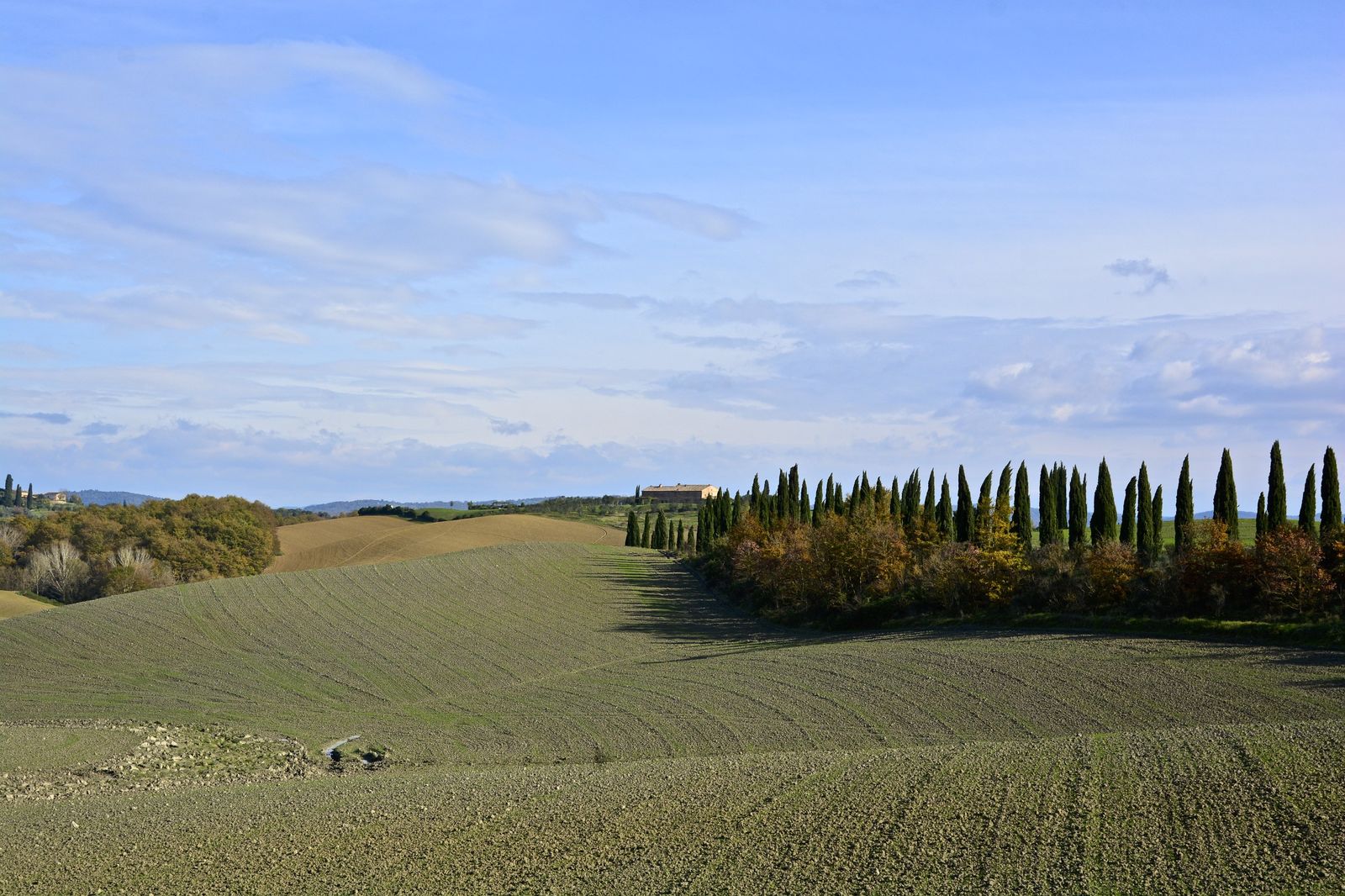 Read the story of Castelnuovo Berardenga on