Castelfiorentino
A village nestled in the rolling hills of the Valdelsa, famous for Benozzo Gozzoli’s fresco series

The village of Castelfiorentino is nestled in countryside that welcomes visitors with its gentle landscape and rich historical-artistic heritage.

Due to its important strategic position along the Via Francigena, the town was a significant Florentine fiefdom from 1149. The historic Peace Accord of Montaperti was signed on 23rd November 1260.

The accord temporarily put an end to the fighting between the Guelphs and Ghibellines in the aftermath of the bloody battle of Montaperti; in the Divine Comedy, Dante describes it as "the torment and the great destruction that made the Arbia turn red".

What to see in Castelfiorentino

The village of Castelfiorentino was founded in the Middle Ages and developed into two nuclei during the Renaissance; one downstream, a little more modern, with the Church of Santa Verdiana and the museum of the same name; the other is higher up and more historic, home to the Municipal Art Collection and two fresco series by Benozzo Gozzoli. These are now housed in the Benozzo Gozzoli Museum, a new museum in the heart of the city exhibiting frescoes and sinopias made between 1484 and 1490.

In the Castelfiorentino fresco cycle the maestro - a student of Fra Angelico – began with creating the sinopia (a preliminary drawing used to paint frescos and mosaics). His works in some of the Valdelsa’s smaller towns convey a popular archaism but, in the best examples, allowed him to cultivate extraordinary poetical inspiration.

Outside the city’s walls is the Church of San Francesco, a rare example of gothic architecture in Valdelsa, and the Sanctuary of Santa Verdiana, known for its impressive baroque façade. It’s also dedicated to the patron saint of Castefiorentino. who, in the 13th century, lived for over thirty years in a small cell, alone; the cell is still visible inside the Church. Today, the panel depicting the Saint is kept in the Museum of Santa Verdiana together with other masterpieces such as the Madonna and Child by Cimabue and Taddeo Gaddi.

In the general area of Castelfiorentino, in Valdelsa, it’s definitely worth visiting the Chapel of the Madonna della Tosse in Dogana, where you’ll be able to have a look at some of the aforementioned frescoes by Benozzo Gozzoli.

From here, it doesn’t take long to reach the small and picturesque village of Castelnuovo d’Elsa, an autonomous municipality in the Middle Ages. Nestled right in the centre of a fascinating landscape resulting from the Tuscan agriculture of 700-800 (of which the Marquis Cosimo Ridolfi was a central figure with his estate of Meleto), today it’s a farm and an absolutely magical location for private events and weddings.

Leg 30 of the Via Francigena going from San Miniato to Gambassi Terme also crosses Castelfiorentino.

Each year the city honours the Peace Accord of Montaperti with a historical re-enactment that, beyond bringing the town to life, offers food for thought about its history and traditions.

Another event that takes place in March is In/Canti e banchi. Held on a weekend, the celebrations include storytellers, musicians, actors, magicians and illusionists who take over and light up the historic center with never-before-seen shows that draw inspiration from the world of street theater and circus.

On the first weekend of October, Castelnuovo d’Elsa – a hamlet of Castelfiorentino – becomes the setting for this event, combining the promotion of Via Francigena through excursions on foot and by bicycle and the re-enactment of historic medieval games and crafts.

The food and wine of this area is of the utmost quality; some of its typical products include the Certaldo onion, the bread of Montaione and cheeeses such as the historic pecorino from the village of Lucardo.

As a fertile ground ideal for producing brilliant wine and oil, authentic food and wine routes have been established such as the ‘Oil and wine route of Montalbano – Leonardo Hills’.

Searching for the masters in the Empolese Valdelsa

7 Legs 136 km Travelling the via Pisana

3 Legs 70 km A trip on two-wheels: motorbiking between Val di Pesa and the Valdelsa

6 Legs 136 km Travel along the Via Volterrana

From 1 to 3 days A Via Francigena weekend: exploring the stretch from San Miniato to Gambassi Terme 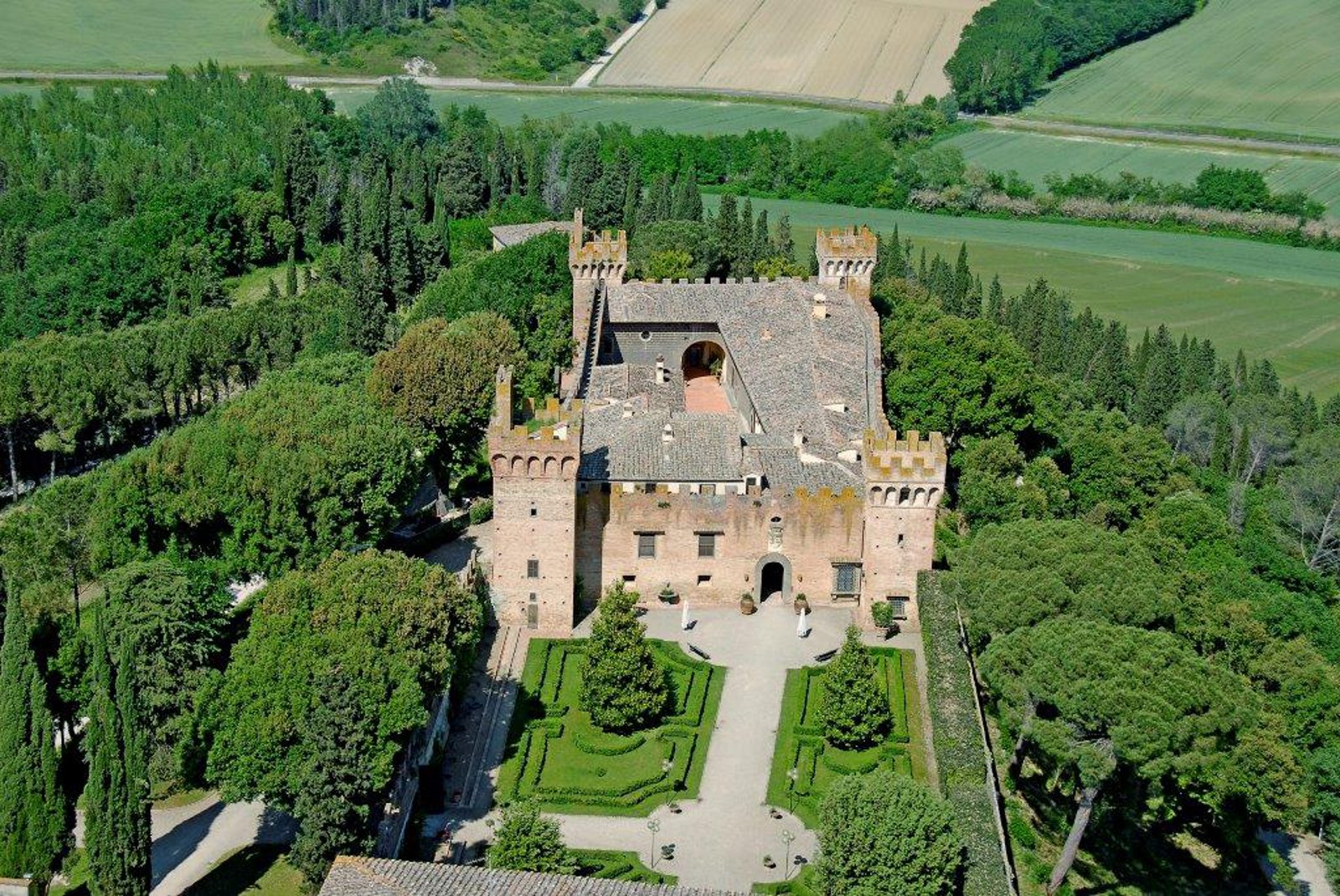 Read the story of Castelfiorentino on