Pope Pius II, in his commentaries, emphasized “the beauty of the place, the convenience of the location and the amenity of the country" in describing Castel del Piano. Indeed, these qualities are still appreciated today by travelers who visit the village and its surrounding area.

The town was the Abbey of San Salvatore’s settlement from 890 and remained so for the following three centuries. It then moved from under the control of the Aldobrandeschi, to the city of Siena in 1332 and, finally, in 1559 – along with the entiery Sienese territory – to the Florentine Grand Duchy.

Castel del Piano was the home of the Nasini family, including several painters active between the mid-17th and mid-18th centuries whose works have been preserved in every town in the Amiata.

The Opera Church (or the Propositura of Santi Niccolò and Lucia) overlooks the Piazza della Madonna right in the heart of the village. The temple is entirely Baroque, and was only completed in 1870. Inside is a Latin cross as well as ten chapels, and is viewed as an authentic Nasini museum; the paintings depicting the Nativity of Mary and the Mystical Marriage of Saint Catherine of Alexandria, both by Giuseppe Nicola, are particular stand-outs. The wooden crucifix and the sixteenth-century holy water stoup are also fantastic works.

In the very same square, the Palazzo del Comune and the Church of the Madonna delle Grazie (which is also rich in canvases and paintings) are found.

Heading up towards the oldest part of the village, you’ll pass under the arch supporting the Clock Tower. Past this it’s well worth stopping in the picturesque Piazzetta degli Ortaggi, with a well-preserved 16th-century Loggia. The memorably austere Parish Church of San Leonardo and the "Piccina" Church - or the Blessed Sacrament - are found at the end of the village.

Recent restaurations have brought the beautiful Palazzo Nerucci back to life. Built in 1554, it’s home to the Civic Museum of Castel del Piano.

In the outskirts of the village, the gorgeous small Benedictine churches of Santa Lucia and San Biagio, Santa Flora in Noceto and the ruins of the Franciscan convent of San Processo are definitely worth a visit.

Surrounding the town is a landscape overlooked by the Monte Amiata, an ideal destination for lovers of trekking and walks immersed in nature. For a more adventurous experience, we recommend Indiana park, within the Macinaie park. Nestled in a beech and fir forest, this adventure park offers multiple activities for the whole family.

The Montenero d’Orcia Vine and Wine Museum is also nearby, located in an annex of a large farm that once belonged to the Avanzati family of Montenero d’Orcia until the 1950s. The exhibition includes panels with descriptive images of vine culture and traditional objects for viticulture and winemaking.

Around an intriguing fountain right in the center of Piazza Garibaldi (better known as Piazza Tonda or Piazza delle Storte), the town’s districts compete for the coveted Palio every September 8. Preceded by a costumed procession, the event is an allegorical representation of historical events between 1330 and 1571.

Castel del Piano is crossed by the Montecucco Wine and Amiata Food Trail, along which you can try all the area’s unique typical products such as the wine (the Montecucco DOC), the prestigious Seggiano Extra Virgin Olive Oil and the Monte Amiata IGP chestnuts.

You might also be interested in Discover events, experiences, accommodation and restaurants nearby
Attractions
See allchevron_right
Sport Indiana Park Amiata
Museums Art collection at Palazzo Nerucci in Castel del Piano
Museums Museum of Vines and Wine in Montenero d’Orcia
Hamlets, districts and squares Montenero d’Orcia
What to do
Ideas Itineraries Time-based tours
View allkeyboard_arrow_right
Horses, jockeys and historic districts: experience the Palio in Amiata
Romance and legends in Amiata
Hiking on Monte Amiata: itineraries on foot, by bike or on horseback
On the hunt for chestnuts in Monte Amiata
Roving through the Tuscan region: tips for travelers in campers
Cities of Tuscan oil
View allkeyboard_arrow_right
4 Legs 92km From the mountains to the plains: cycling around Amiata
4 Legs 55km Monte Amiata on motorcycle
View allkeyboard_arrow_right
From 1 to 3 days From Seggiano to Arcidosso: a weekend around Monte Amiata 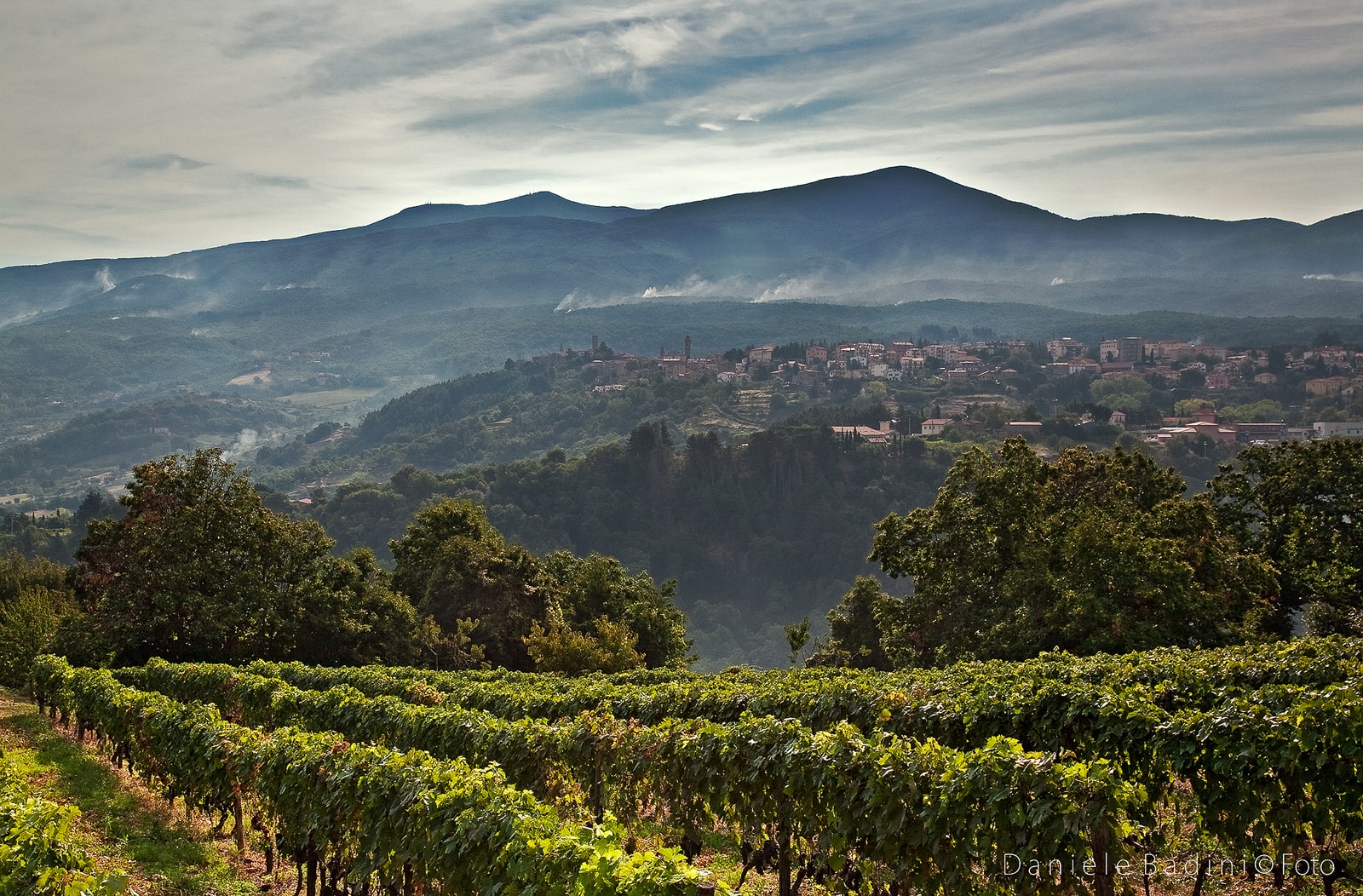 Read the story of Castel del Piano on