Capalbio is a beautiful little town in southern Tuscany, standing on a hill mantled in Mediterranean shrub. In the medieval period, the town belonged to the Aldobrandeschi family; in 1416 it passed to the Orsini Counts, before being annexed by the Republic of Siena. The territory was later seized by Cosimo de' Medici, which heralded its period of decline. The Habsburg-Lorraine family later came into it, which marked an end to Capalbio's independence and the beginning of its social disintegration. Banditry became rife, and terrorised the Maremma area for years. In fact, legend has it that Tiburzi, the most famous of all Maremma's brigands, spent most of his time hiding out in Capalbio.

Passing through Capalbio today, you discover a town that has largely adheres to its medieval plan, in spite of its fluctuating fortunes over the centuries. You can follow the circuit of walls all the way around, and enjoy a wide, wonderful panorama over the surrounding countryside. The Porta Senese still has its original fifteenth-century doors, enormous slabs of wood.

Over the years, Capalbio has become an élite tourist destination, drawing the wealthy with the charming atmosphere of its little streets and the beautiful beaches below of Chiarone, Macchiatonda and la Torba. Even Giacomo Puccini, as we know from his letters to Giuseppe Della Gherardesca and Piero Antinori, loved staying here for the hunting opportunities.

If you're in the area, it's definitely worth taking a walk around the beautiful nature reserve that circles the banks of Lake Burano, which is ideal for birdwatching at different times of the year. Capalbio is not far from Castiglione della Pescaia and Porto Santo Stefano, in the province of Grosseto: both come warmly recommended to anyone who likes old towns that look out over the sea. Finally, we must mention the incredible Tarot Garden in the village of Garavicchio: creation of the great artist Niki de Saint Phalle, it inspired by Gaudi's Park Güell in Barcelona.

Capalbio's fame certainly has not been harmed by the short film festival Capalbio Cinema, which takes place in the first half of July and brings big names, from Italy and worldwide, into the town. Other annual events not to miss include Capalbio Libri (Capalbio Books) and the Butteri Tournament - butteri refers to the farmhands who look after the horses and livestock.

Capalbio's gastronomic traditions reflect those of Maremma as a whole, albeit with a few variations. There's no shortage of wild boar-based recipes on the menu, and a lot of fresh pasta like pappardelle, fettuccine and tortelli. Acquacotta is a type of peasant soup with vegetables, bread and eggs; buglione di agnello is a lamb stew and ciaffagnone is a crêpe-like delicacy. Those who love fresh fish will appreciate the caldaro.

You might also be interested in Discover events, experiences, accommodation and restaurants nearby
Attractions
See allchevron_right
Art Parks Tarot Garden
Naturalistic attractions Lago di Burano Nature Reserve
Historical Buildings The walls in Capalbio
Naturalistic attractions Lake San Floriano
Naturalistic attractions A vantage point on the Lake of Burano
What to do
Ideas Itineraries Time-based tours
View allkeyboard_arrow_right
Capalbio, the most southern town of Tuscany
Excursions and sports in Maremma
Exploring Tuscany: ideas for adventurers of all ages
In Maremma with children: what to see and do
Top things to do in Tuscany in the spring season
Top 10 must-sees in the Maremma
View allkeyboard_arrow_right
Legs 18km A bike trip to the Tarocchi Gardens
3 Legs 38 km Cycling through the Manciano and Capalbio hills
5 Legs 169,4 km Cycling the routes of champions in the Maremma
4 Legs 84 km Colli di Maremma Wine and Taste Trail
View allkeyboard_arrow_right
From 1 to 3 days Honeymooning in the Maremma: what to see on a romantic three-day weekend
From 1 to 3 days A short break in Southern Maremma: fun for families 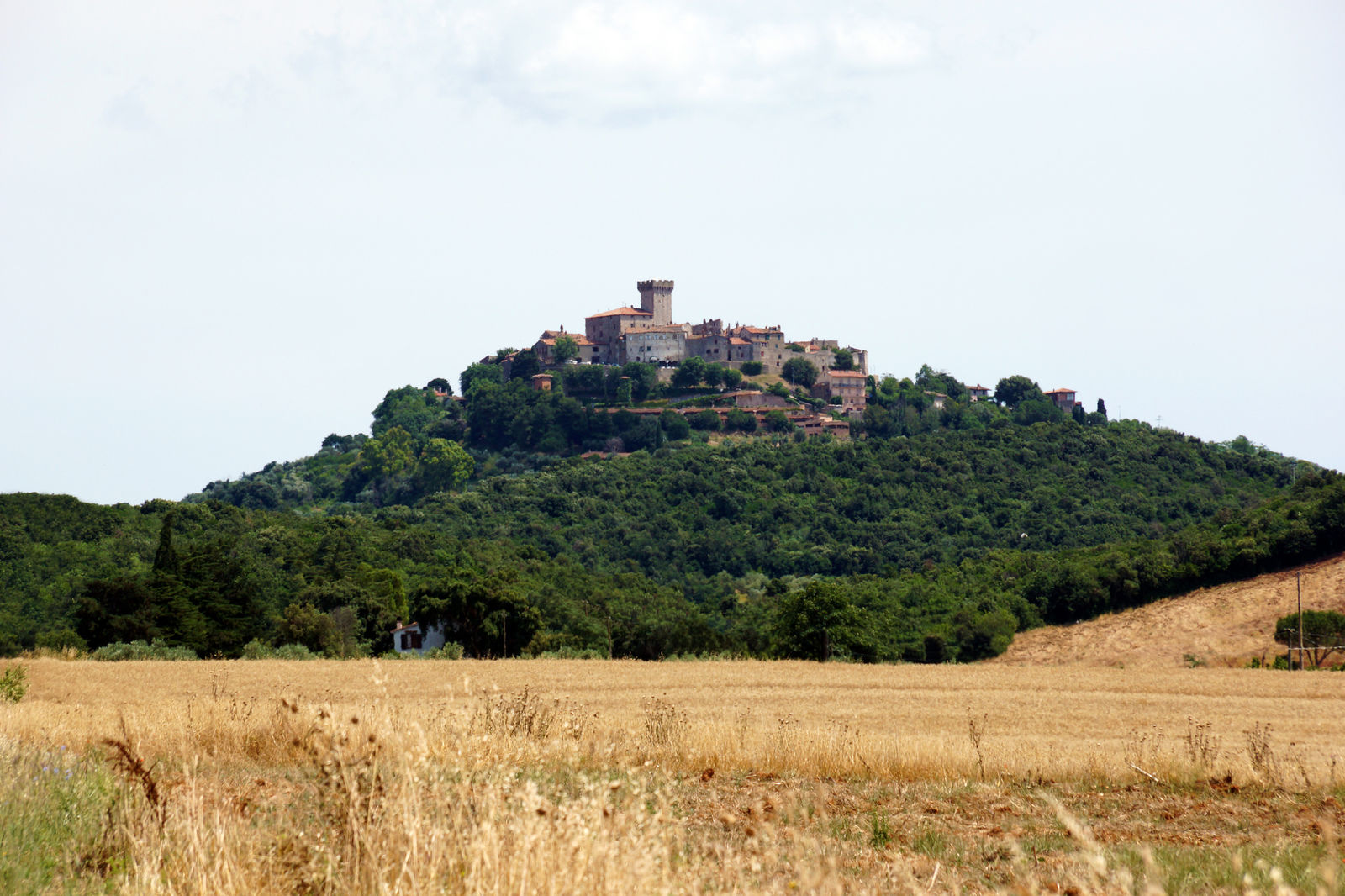 Read the story of Capalbio on