Some miles north-east of Florence, among the green hills, tall cypresses and Medici villas, we find the Mugello: a land of artists, it was designed with care and is cared for with love. Here we will discover Borgo San Lorenzo, one of the most important centres in the Sieve Valley.

Born around the court of the Ubaldini, where the ancient Roman town of Annejanum once stood, Borgo San Lorenzo entered the second millennium under the influence of the Florentine bishops. In 1273, however, it rebelled and won its own independence.

The construction of the walls and the two gates - Porta Fiorentina and Porta dell'Orologio - goes back to 1351. From the sixteenth century onwards the town began a new period of peace and prosperity as part of the Grand Duchy of Tuscany.

More recently the town has come into its own as the main centre of the Mugello: in 1913 it hosted the Industrial Agriculture Exposition of the Mugello and the Val di Sieve. A few years later, however, in 1919, an earthquake rocked the whole area, and Borgo San Lorenzo did not escape unscathed.

Among the old streets of the historic centre, the tenth-century parish church of San Lorenzo stands out: its hexagonal bell tower sprouts straight from its apse, which was frescoed by Galileo Chini. Inside the church you can see a painting of the Madonna attributed to Giotto. Don't miss the fourteenth-century Palazzo del Podestà, which displays the coats-of-arms of all the noble Florentine families who governed the town at some point or other.

Of the many villas here, the one you absolutely must see is that of the Pecori Giraldi, which contains the Chini Manufacturing Museum. Here you can admire vases, tankards, pottery and grès porcelain.

Borgo San Lorenzo boasts a strong tradition of pottery-making, and has done ever since Galileo and Chino Chini founded the Fornaci San Lorenzo ceramics factory.

The countryside around Borgo San Lorenzo is scattered with old churches, such as the church of Santa Maria in Pullicciano, the church of San Giovanni Maggiore and the Sanctuary of the Santissimo Crocifisso dei Miracoli.

It's an enchanting area to explore by foot, from the little square in the village of Grezzano to the Rural Museum in the same village's Casa d'Erci, a large farmhouse that has a rich collection of old agricultural equipment inside.

The museum is located in the Giogo Casaglia forest complex, from where you can take a number of different trekking routes to the peak.

To enjoy the Mugello countryside to the full, nothing is better than cycling one of the bike routes, all of which lead you to some of the area's most important towns and villages.

In the first two Sundays of May, the biggest festival for children takes place in the fairytale setting of Villa Pecori Giraldi: Mugello da Fiaba. Everything revolves around the young ones, whether telling stories, listening, learning or playing.

In recent years the Mugello has been known as the main bread basket in the province of Florence, producing milk, meat, oil, wine, cereals and potatoes, to name but a few. Potatoes, in fact, are the principal ingredient in one of the area's classics: potato tortelli. But nor should there be a lack of opportunities to try herb ravioli, crostini with black cabbage, the classic bistecca alla fiorentina steak and the PGI Mugello chestnuts.

You might also be interested in Discover events, experiences, accommodation and restaurants nearby
Attractions
See allchevron_right
Museums Chini Manufacture Museum in Borgo San Lorenzo
Naturalistic attractions Monte Giovi
Historical Buildings Centuries-old Margheri mill
Museums Faini Mill in Borgo San Lorenzo
Museums Casa d’Erci Rural Museum
What to do
Ideas Itineraries Time-based tours
View allkeyboard_arrow_right
The Museums of the Mugello: art, nature and traditions
A countryside day trip to the Mugello
Wild boar in Tuscany
Museums without barriers in the Mugello
Mugello in the kitchen: 7 typical products to buy
Spas and wine: relax in Tuscany with Vinotherapy
View allkeyboard_arrow_right
Legs 15 km Pedalling in the Mugello: the Vetta Le Croci by bike
3  Legs 37.4 km Mugello countryside by bike
Legs 16,5 km The Colla di Casaglia Mountain Pass
4 Legs 40.3 km Cycling in the Mugello hills
9 Legs 139,3 km Discover the Upper Mugello by bike
17 Legs 280 km Explore Northeast Tuscany by motorcycle
View allkeyboard_arrow_right
From 1 to 3 days Take a Slow ride on Dante’s Train
From 1 to 3 days Weekend in Mugello with family and children
From 1 to 3 days 48 hours by bike in the Mugello
From 3 to 5 days 5 Days in the Mugello, among art and nature 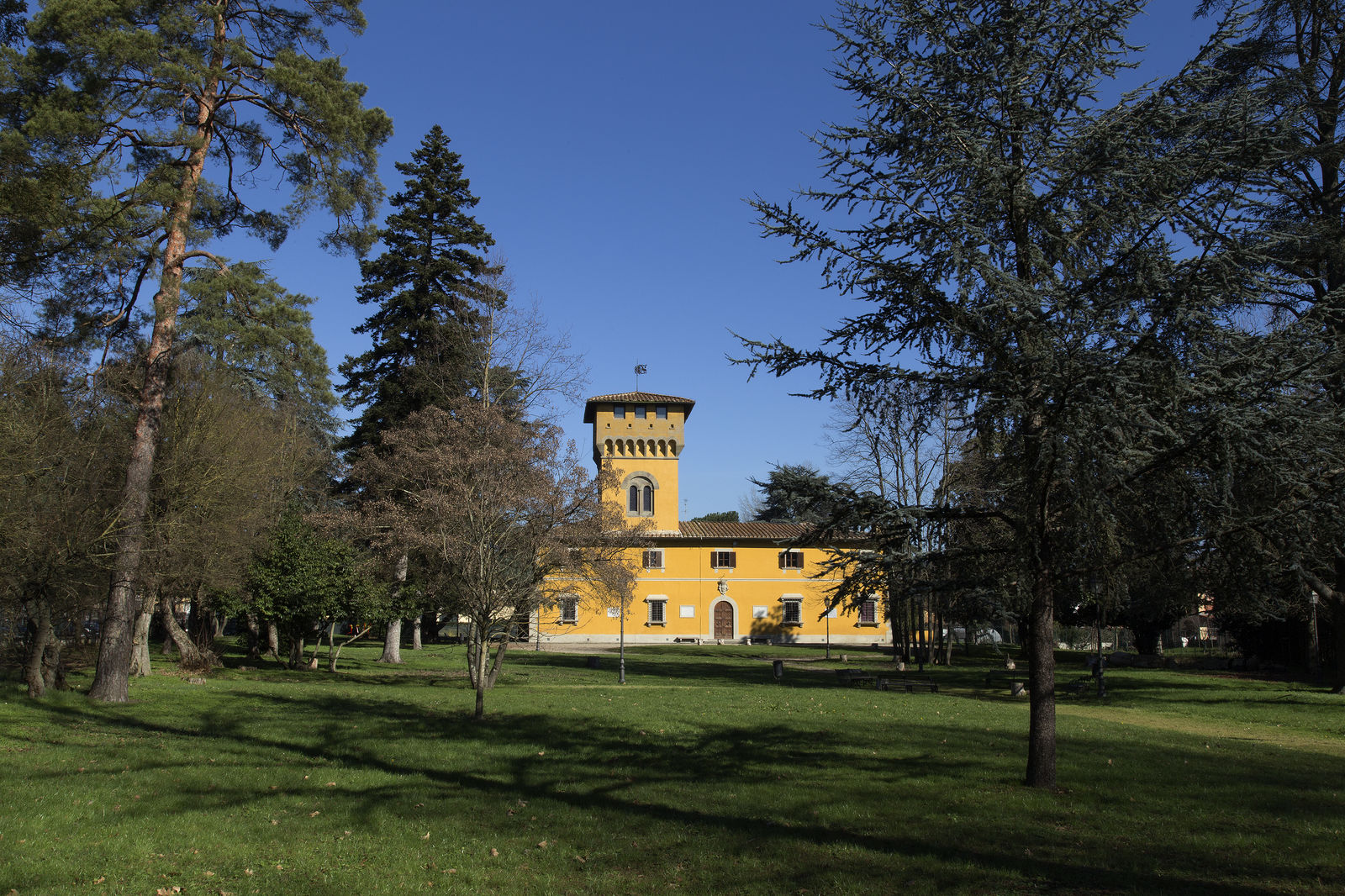 Read the story of Borgo San Lorenzo on