The area of Bagno a Ripoli, between the city of Florence and Chianti, is surrounded by majestic Medici Villas and beautiful, sheltered churches that conserve 15th-century and Renaissance masterpieces. Here, the landscape is dotted with cypresses, farmhouses, vineyards and olive groves, tabernacles and cellars; the area is brought to life by authentic production that believes in tradition.

Bagno a Ripoli’s most important sacred site is the Parish Church of San Pietro a Ripoli, considered to be one of the oldest churches in Italy. Inside is a Roman baptismal font, a fresco with St. John the Baptist, a crucifix credited to Taddeo Gaddi, a 1350 painting by the Giotto workshop and a table with Jesus on the Cross, probably by Andrea del Sarto.

The “Bigallo,” the famous Spedale dei Viandanti, and the poetic Nymphaeum by Giambologna, (better known as the Fata Morgana Fountain) are all unmissable. The area’s mysterious and magical aura has, over the centuries, lead to the birth of legends around the 16th-century Nymphaeum: there are tales of young girls appearing and disappearing and its waters’ magical properties, which supposedly bring back your youth.

Once here, a visit to the Oratory of Santa Caterina delle Ruote is a must, commissioned by the Florentine Alberti family in 1354 and not far from the Cemetery of Ponte a Ema. Despite the austere appearance of its façade, the interior of the small church will amaze with its majestic fresco cycle narrating the life of the princess and martyr Santa Caterina of Alexandria, known as “delle Ruote” (of the wheels) due to the way that she was martyred. The cycle was painted around 1360 by the Maestro di Barberino and Pietro Nelli, responsible for the decoration of the apse and the preceding arch; it was completed on the behest of Benedetto Alberti beginning in 1387 by Spinello Aretino, a brilliant proponent of late-Gothic painting.

The three parish churches around which the three main hamlets in the municipality popped up are also the most important: the austere and elegant basilica of San Pietro a Ripoli; the Romanesque church of Santa Maria ad Antella; and San Donnino a Villa Magna, unmistakable with its prominent façade and slender stone bell tower.

Florence and its wider area, of which Bagno a Ripoli is a part, is also well-known for being home to a number of splendid Renaissance villas, some of which can still be seen, while others receive many tourists. Among these, the Medici villas of Lappeggi and Lilliano deserve recognition, as well as the beautiful Villa L’Ugolino.

For golf enthusiasts there’s the unmissable stop at the Circolo del Golf, an 18-hole course in Chianti’s rolling hills.

The Palio delle Contrade - Giostra della Stella is an event that takes place on the second Sunday of September every year in the municipality of Bagno a Ripoli, first organised in 1980. The tournament involves four knights, each representing a district, who take part in a field race located at the foot of Belmonte. The contest consists in using a sword to strike a hole in the center of a star that's placed on a lion placed at the outer edge of the track.

You might also be interested in Discover events, experiences, accommodation and restaurants nearby
Attractions
See allchevron_right
Historical Buildings The Gualchiere of Remole
Places of worship Oratory of Santa Caterina delle Ruote
Sport Ugolino Golf Course
Monuments Fata Morgana Fountain
What to do
Ideas Itineraries Events
View allkeyboard_arrow_right
Top wedding venues in and around Florence
10 small towns near Florence
Florence and its wines
View allkeyboard_arrow_right
Legs 5.6 km Bagno a Ripoli: a hiker’s guide to the hills of the Renaissance city
3 Legs 70 km Explore the Chianti area by motorcycle
Legs 427 km The Ways of Saint Francis in Tuscany
View allkeyboard_arrow_right
Folklore Reenactment of the Passion of Christ in Grassina
in Bagno a Ripoli 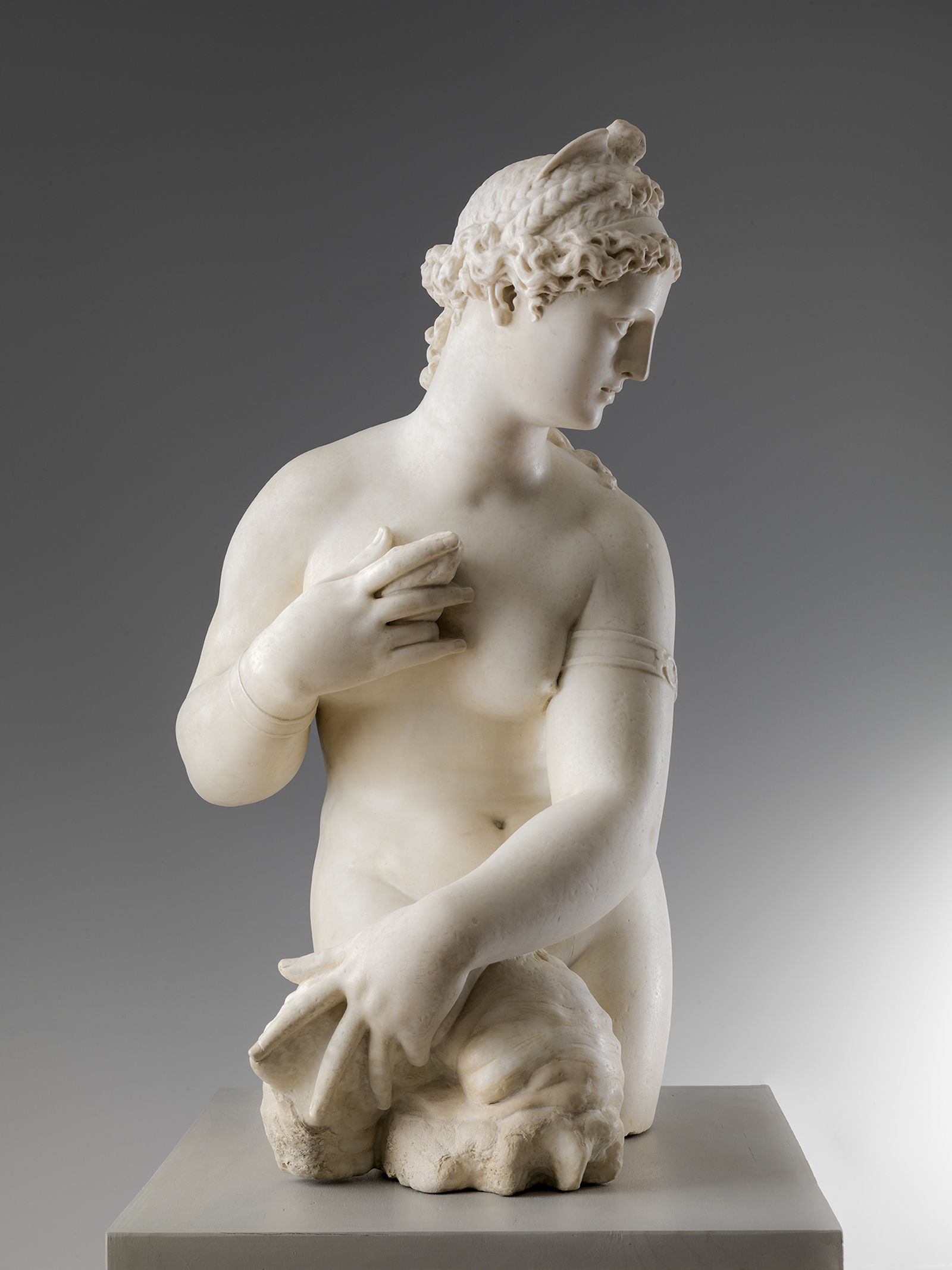 Read the story of Bagno a Ripoli on