Asciano is a historic village immersed in the famous Crete Senesi. It’s been inhabited since ancient times, as evidenced by the discovery of an Etruscan necropolis. A large mosaic floor fragment from the 4th century AD, held in the heart of the historic center, remains as a testament to the Roman times.

The first medieval record of Asciano dates back to the beginning of the 8th century and refers to the dispute between the bishops of Siena and Arezzo about the possession of some churches, including the Parish Church of Asciano. Owned by the Tolomei lordship during the 13th century, the town returned to direct Sienese control from the mid-14th century until 1554 when, alongside Siena, the Medici family took control.

The village hasn’t deviated from its typically medieval layout; it makes for some lovely, leisurely strolling whilst you discover hidden glimpses that open onto unexpected squares or historic buildings. There are so many intriguing places that it’s difficult to narrow them down, but a particular highlight is definitely the Basilica of Sant’Agata; and while we’re in this religious sphere, the churches of Sant’Agostino and San Francesco also deserve a mention. The latter houses a large altarpiece from the Della Robbia workshop, depicting a "Madonna with Child and Angels" and a marble holy water font by Antonio Ghini.

Continuing along the historic centre’s streets, you’ll find yourself in the spectacular Piazza del Grano with its 15th century fountain depicting allegories of the fascinating medieval culture, as well as the Palazzo del Podestà with its historic coat of arms.

Don’t miss the nearby Palazzo Corboli Museum which is home to a valuable medieval building and a rich collection of works which are divided into two sections: Holy Art and Archeology. The Daily Telegraph named it as one of the 15 most beautiful small Museums in Italy.

The Cassioli Museum is also absolutely fascinating, being the only museum entirely dedicated to 19th century Sienese paintings. Founded in 1991 thanks to the works left by the Cassioli family (who were originally from Asciano), it fully opened in 2007 with the exhibition of numerous works owned by the 'Duccio di Buoninsegna' Art School of Siena; the Museum is housed in a gorgeous early twentieth century building.

In Asciano’s typical countryside, you can find the splendid monastery complex and artistic treasure trove of the Abbey of Monte Oliveto Maggiore, right in the heart of the Crete Senesi at only a few kilometres from the village. The abbey was founded at the beginning of the 14th century by the Blessed Bernardo Tolomei, a Sienese nobleman who had decided to leave his luxurious and wealthy life behind in order to dedicate himself to a life of simplicity and solitude. The abbey was not only an important religious centre, but also vital in terms of culture and economy, becoming particularly indispensable during the Renaissance.

The famous Via Lauretana, a historic Etruscan-Roman road that connects Cortona to Montepulciano and Siena, also passes through Asciano.

One of the most distinctive events in Asciano – in terms of folklore – is the Palio dei Ciuchi, which takes place every Sunday in September; the seven districts face each other on the village’s streets.

In February, the historic Asciano Carnival is celebrated; amidst confetti and streamers, music, shows and comedy, the village’s streets become a hub of joy and entertainment.

In October, don’t miss the Eroica, a non-competitive cycling event that’s taken place every year since 1997 and is unique in its focus on cycling’s history. Vintage bikes flow through Asciano’s historic centre, following routes that largely pass along dirt roads and with cyclists dressed in vintage clothing.

One Crete Senese product of excellence is its White Truffle, celebrated in Asciano every year with the Asciano White Truffle Market Exhibitionn when visits to the truffle farm and tasting menus based on the truffle take place. The autumnal period is the best time to try this prestigious white truffle.

You might also be interested in Discover events, experiences, accommodation and restaurants nearby
Attractions
See allchevron_right
Hamlets, districts and squares Piazza del Grano
Museums Palazzo Corboli Civic Archaeological and Sacred Art Museum
Places of worship Abbey of Monte Oliveto Maggiore
Museums Cassioli Museum
What to do
Ideas Itineraries Time-based tours Deals
View allkeyboard_arrow_right
Calling all culture and food lovers: a must-do list for Asciano
Panoramic roads in Tuscany: 5 must-see itineraries
The nature train passes through Tuscany in spring
From Asciano to Sovicille: a Terracotta tour
Dive into the past aboard the Nature train in Autumn
Top things to do in Tuscany in the spring season
View allkeyboard_arrow_right
Legs 25 km In the heart of the Crete Senesi by bike
Legs 30 km Magical Monte Sante Marie in the Crete Senesi
1 Legs 19 km Quarries and thermal waters by bike from Rapolano Terme
Legs 39 km A bike trail in the Siena Crete
Legs 40 km Travelling the Via Lauretana on Motorcyle
4 Legs 100 km Relaxing at the Etruscan hot springs in the Valdichiana
View allkeyboard_arrow_right
From 1 to 3 days 48 hours cycling in the Siena area
From 1 to 3 days Three days in Val d'Orcia and Crete Senesi: tasting and relaxation
From 1 to 3 days Hiking and the Treno Natura through the Siena territory
View allkeyboard_arrow_right
90€ Quad & tasting tour between Crete Senesi and Chianti From 01 July 2020 - to 31 December 2021
in Asciano
90€ Quad adventure in Asciano From 01 July 2020 - to 31 December 2021
in Asciano
90€ Gravel bike tour between Val d'Orcia, Crete Senesi and Chianti From 01 January 2021 - to 31 December 2021
in Siena 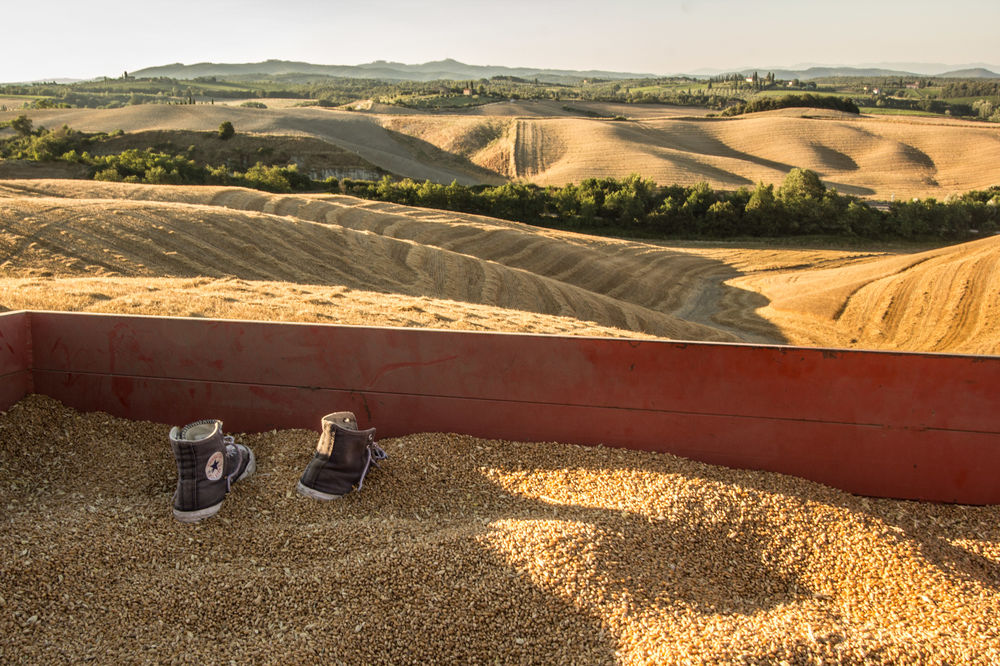 Read the story of Asciano on